Formula 1's cost cap may have limited teams in their ability to bring upgrades this year, but it has not put a stop to good ideas, reckons Ferrari.

The developments of cars throughout the 2022 campaign have been different to previous years, with teams having to balance the desire for update steps against the costs of building new parts.

Some outfits like Alpine have elected to bring small changes to every race, while other squads have chosen instead to unleash new parts in more spread-out bigger packages over the campaign.

But despite what has appeared at times to be a stop-start nature to teams' development pushes, Ferrari senior performance engineer Jock Clear say that work at factories has been just as intense in working out where gains can be had.

Asked by Autosport if the work at factories was further down the road than what teams had available at tracks, Clear said: "The state of play of the championship obviously has an impact on whether you push through more developments here, and obviously towards the end of the year, you're pretty much knowing where your ceiling is on what you can spend, because your year is capped.

"Inevitably, you're going to have to make some decisions based on the state of play at the moment. And of course, you never stop developing.

"Whether you choose to spend it on packages that come to the circuit or not, the actual brain power doesn't really cost a great deal. 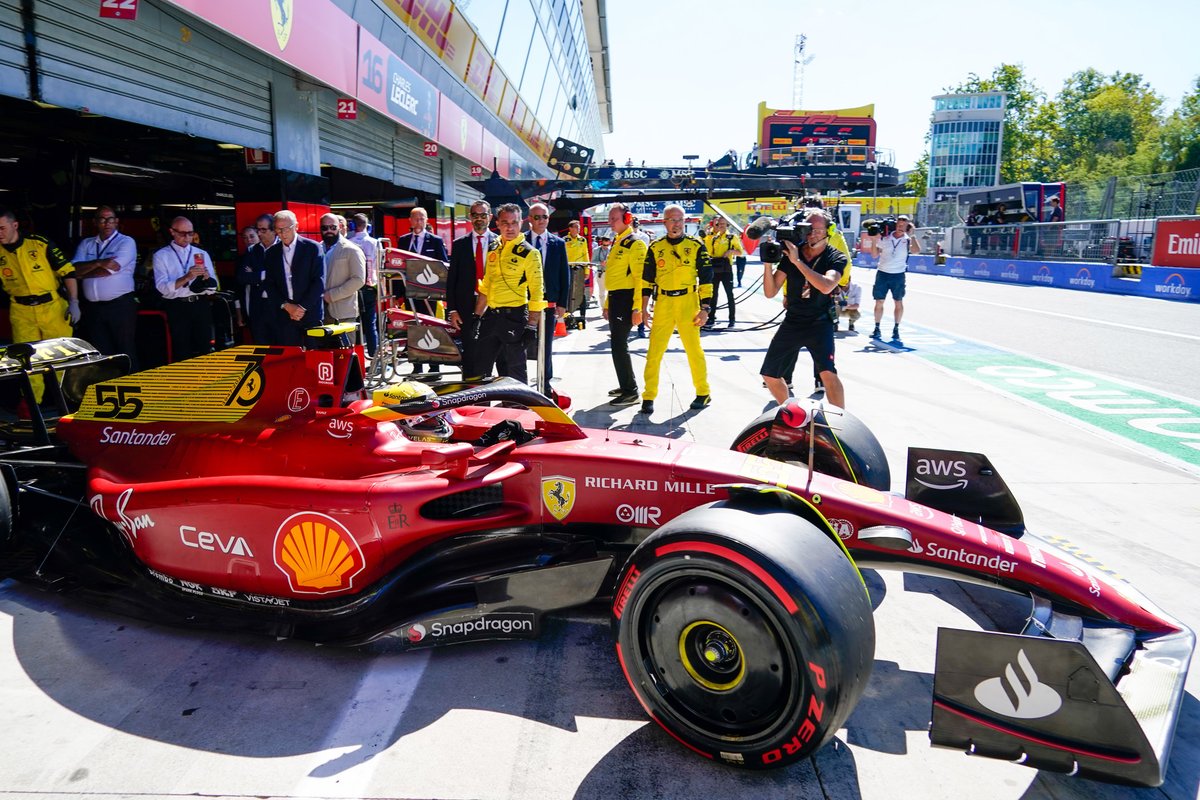 "There's very intelligent people at all of the teams coming up with ideas. So even if you're not bringing them to the circuit, they are going to manifest probably beginning of next season.

"Again, you choose when you bring them. The cost cap certainly hasn't put a cap on people bringing up great ideas. Back at the factory, that's always happening and that's quite exciting."

McLaren was one of the teams that had to put a temporary halt to its upgrade push in the middle of the campaign, amid uncertainty over budget cap limits during the energy costs crisis.

Once an agreement was reached to give all teams a bit more leeway in spending, then McLaren was able to bring further improvements to its car.

Speaking at the time, McLaren team boss Andreas Seidl said: "Hopefully it is not just us who had to pull the handbrake in terms of further developments, due to the restrictions we're having mainly from the cost cap side.

"But there are also the restrictions you have nowadays with further limited wind tunnel time, so you really need to be very careful with how you use your wind tunnel time."