Below is an overview of all current Formula 1 grand prix deal and the duration of the contracts as of December 2022.

The contract with Formula 1 expired at the end of 2022, and the race doesn't feature on the 2023 calendar. It is possible that a rotation schedule with a race in Belgium or Germany will be devised, but the chance of France having a permanent place on the calendar in the coming years seems small.

The only Formula 1 race for which the duration of the contract is unknown is the Austrian Grand Prix. The Red Bull Ring is on the programme until at least 2023. At the end of 2020 Red Bull advisor Dr Helmut Marko announced that a new, multi-year deal had been signed. The duration has never been formally announced, but given the race's popularity and importance to Red Bull it seems likely that it will remain on the calendar for the next few years. 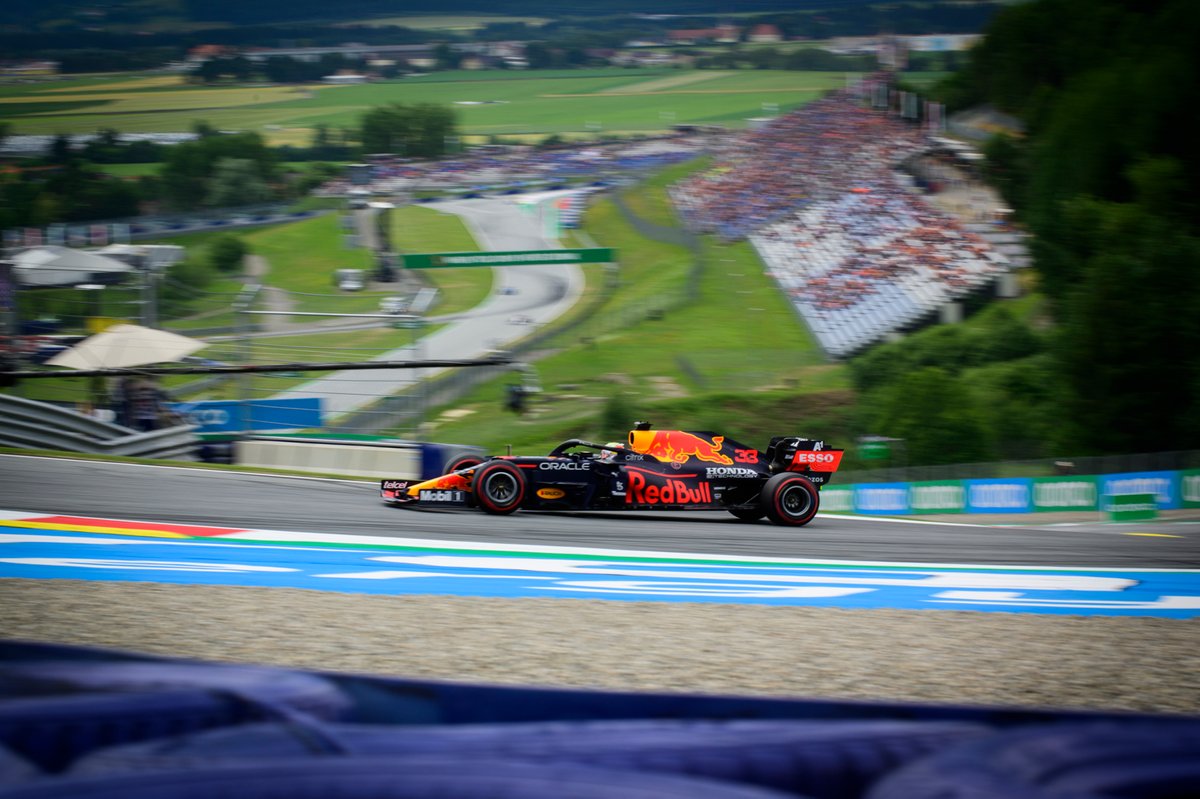 The contract for the Belgian Grand Prix at the iconic Spa circuit was set to expire after the 2022 edition, however a one-year extension was added shortly before the 2022 Belgian Grand Prix - meaning Spa will be on the 2023 F1 calendar. The race is still under great pressure though, as the arrival of new countries means that some old circuits have to disappear. Spa is betting on more entertainment in the hope of saving the race.

The Suzuka circuit has been on the Formula 1 calendar since 1987, with a two-year hiatus in 2007 and 2008. Last year the race extended its contract by three seasons until the end of 2024. Given the importance of the Japanese market and the challenging track, the GP seems safe for now.

The Formula 1 race at Silverstone is scheduled to run until at least the end of 2024. The new deal was signed in 2019 after long negotiations on the financial terms. Silverstone has a lot of historical value for Formula 1: the circuit was the setting for the very first F1 race counting towards the world championship, on 13 May 1950. 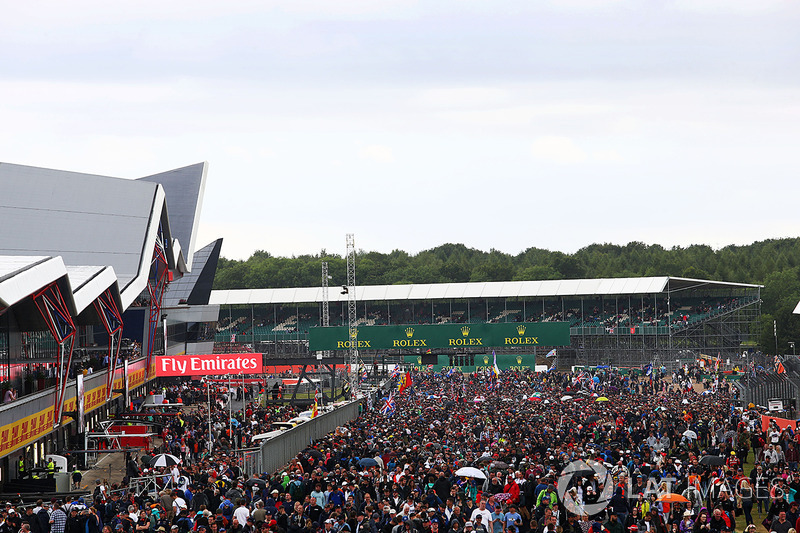 Crowds of fan watch the race at Silverstone

Monaco will remain on the F1 grid until at least the 2025 season, having signed a new contract in September 2022. The future of the race had been in question, however the announcement means there will be at least three more races in the principality.

The Italian GP at the Autodromo Nazionale di Monza added an additional year to its contract, signing with Formula 1 until the 2025 season. The complex has invested heavily in its facilities in recent years and will be further refurbished in the years to come. The race is very important for Ferrari.

The street circuit in Baku has a contract until the end of 2024. Initially, the deal was to expire in 2023, but due to the COVID-19 pandemic, racing was not possible in 2020. Therefore, a one-year extension was agreed.

The Mexican Grand Prix will remain on the calendar until at least the 2025 season, after the Mexico City race signed a contract extension shortly before its 2022 race.

The Formula 1 contract with the Interlagos circuit in Sao Paulo runs through to 2025. The extension was agreed at the end of 2020. It was long rumoured that F1 would move to a brand new circuit in Rio de Janeiro, but that project was delayed. 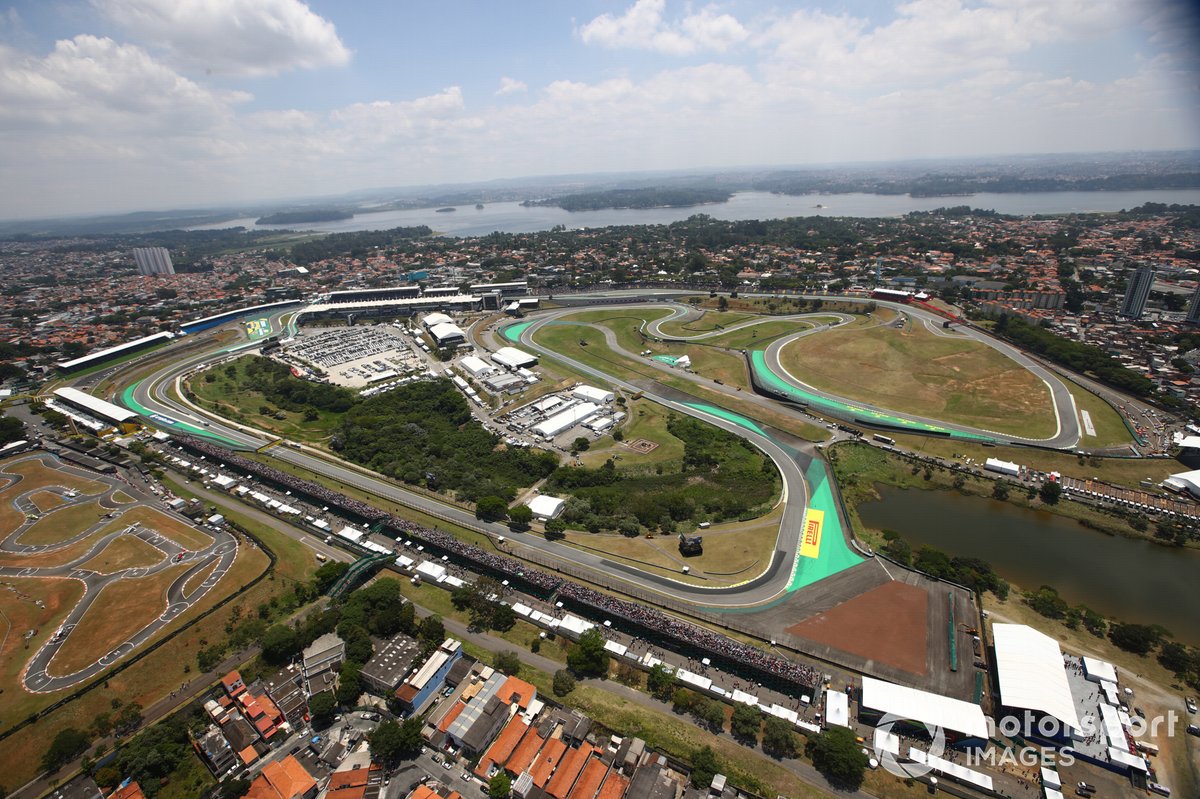 The Autodromo Enzo e Dino Ferrari in Imola is on the Formula 1 calendar until at least 2025. The Italian circuit returned to the schedule during the Corona crisis and secured a multi-year contract.

The Dutch Grand Prix at Circuit Zandvoort had a contract until the end of 2023, with an option to extend the deal for another two years. Following an attendance of 305,000 people for the 2022 season, the extension until 2025 was announced in December 2022.

The Circuit of the Americas in Austin will host the Formula 1 race until at least the end of 2026. The deal was extended early 2022. F1 has become hugely popular in recent years, particularly through the Netflix hit series Drive to Survive.

At the end of 2021, Formula 1 extended its contract with Barcelona for five years, until the end of 2026. The race in the metropolis had long been under pressure due to outdated facilities and lack of financial resources. In the COVID-19 crisis, both parties found each other, with an extension of the deal as a result. However, it was agreed that the complex would be renovated.

The Hungaroring has been the venue for the Hungarian Formula 1 race since 1986. The current contract runs until the end of 2027. The previous deal ran until 2026, but was extended by one year after the 2020 race had to take place behind closed doors due to COVID-19.

Formula 1 will continue to race on Singapore's unique street circuit in the coming years. The night race is scheduled until 2028. In early 2022, a new seven-year deal was signed. The race was not on the calendar in 2020 and 2021 due to the COVID-19 pandemic.

In December 2021, Formula 1 announced a multi-year deal with Abu Dhabi. The Yas Marina Circuit, where Max Verstappen won his first F1 world title in 2021 in a nerve-racking finale, will host F1 until at least the end of 2030. It is expected that the circuit will also host the season finale in the coming years.

The Formula 1 race in Saudi Arabia is on the calendar at least until the end of 2030. The country has signed a 10-year deal with the sport. In the first few years the street circuit in Jeddah will be used for racing, after that a brand new complex in Qaddiya will become the venue. 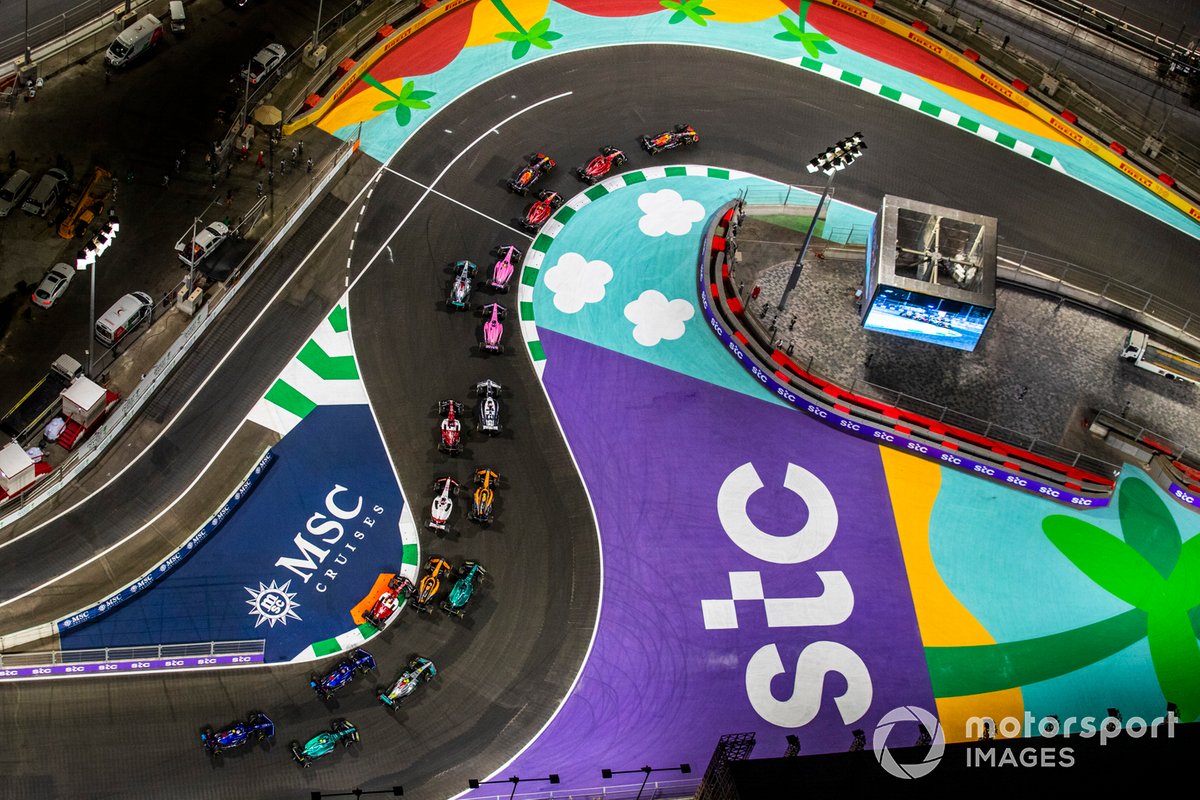 The semi-street circuit in Montreal will remain on the Formula 1 calendar until 2031. In March 2017, a multi-year contract was signed until the end of 2029. However, F1 could not travel to Canada in 2020 and 2021 due to the COVID-19 pandemic. These years were added to the existing contract, which now runs until 2031.

Formula 1 travelled to Miami for the first time in 2022. Despite uncertainty about the spectacle, ticket sales and the quality of the circuit, a 10-year contract was signed even before the first race. This means that the race in Miami is on the programme at least until 2031.

Formula 1 has visited Melbourne annually since 1996, with the exception of the COVID-19 years 2020 and 2021. Despite an ongoing contract until the end of 2025, a new deal was negotiated. This was announced in June 2022, with an extension until as late as 2035. In that period the Australian Grand Prix will be on the calendar at least five times as the season opener.

The race with the longest running Formula 1 contract is the Bahrain GP. This race is on the calendar until at least 2036. The deal was announced in February 2022. Never before in the history of F1 has a contract with such a duration been concluded.

Newcomers and other races with contracts in Formula 1

The F1 organisation has also made deals with new circuits and existing tracks set to return to the calendar in 2023.

Although Formula 1 has not raced in China for three seasons now, the championship is firmly intent on returning to Shanghai after the COVID-19 pandemic. In November 2021, the contract was extended until 2025. China is an important market for Formula 1.

Formula 1 has wanted to return to Las Vegas for years and in November 2023 it will finally happen. The race will be held on a new street circuit, which will take the drivers along The Strip, among other places. Another special detail: the race will take place on Saturday night, prime time. The deal is initially for three years. 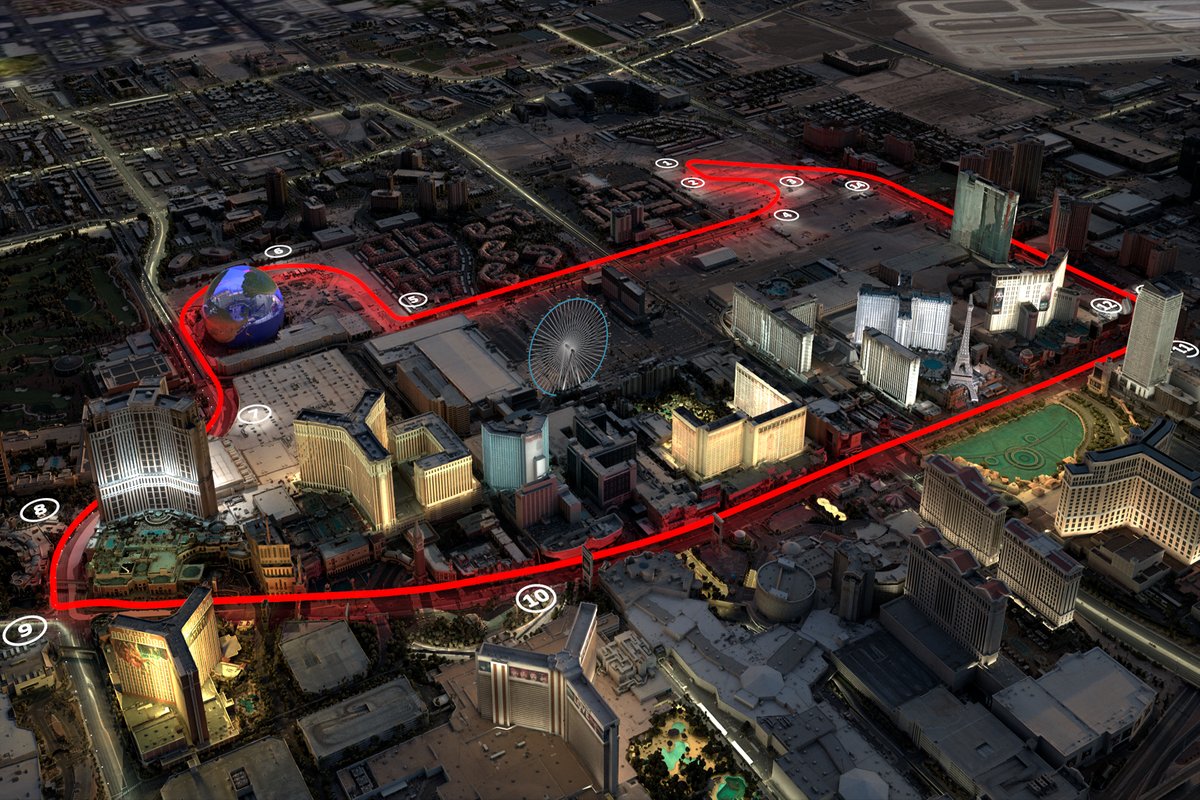 Qatar appeared on the calendar for the first time in 2021, replacing the scrapped GP of Australia. A 10-year contract was agreed before the first race. No F1 race will be held in 2022 due to the FIFA World Cup, but after that a GP will be held in Qatar every year. In the first few years this will be at the circuit in Losail, but a brand new complex is being built.