Mercedes has set a date for the track debut of its 2020 Formula 1 car, which will take place in a shakedown run at Silverstone 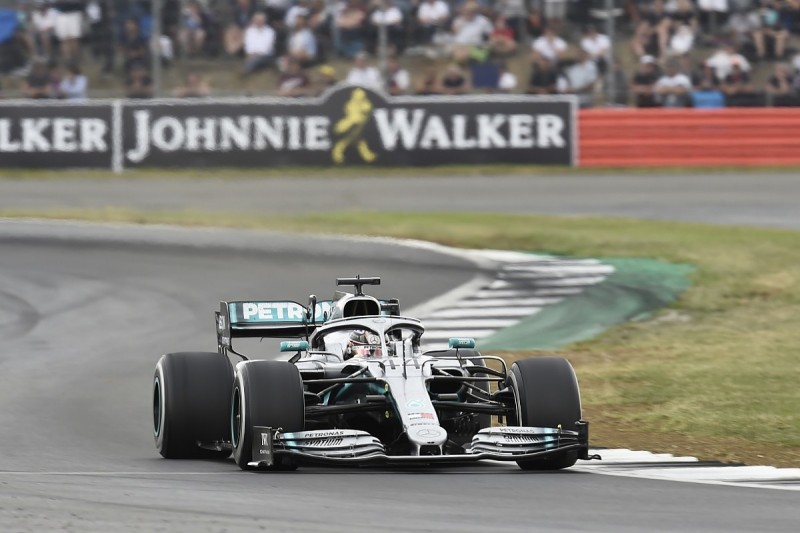