Max Verstappen topped both Friday practice sessions for Red Bull at the Formula 1 Canadian Grand Prix. Here’s how and when to watch qualifying.

The reigning F1 world champion dominated the practice timesheets on Friday at Circuit Gilles Villeneuve, leading in both practice sessions, with a best time of 1m14.127s in FP2.

Despite taking second place in second practice, Charles Leclerc goes into this weekend with an uphill fight due to a 10-place grid penalty after Ferrari gave him a fresh control electronics element on his power unit following his engine blowout at the last race in Azerbaijan.

Leclerc’s team-mate Carlos Sainz will therefore be looking to take the fight to Verstappen for Ferrari in qualifying, having finished third fastest in FP2, while Sergio Perez struggled for pace and ended the session down in 11th place.

George Russell claimed seventh place in FP2 but team-mate Lewis Hamilton struggled again as he ended the session in 13th place and called the team’s set-up experiments a “disaster”.

What time does qualifying start for the F1 Canadian Grand Prix? 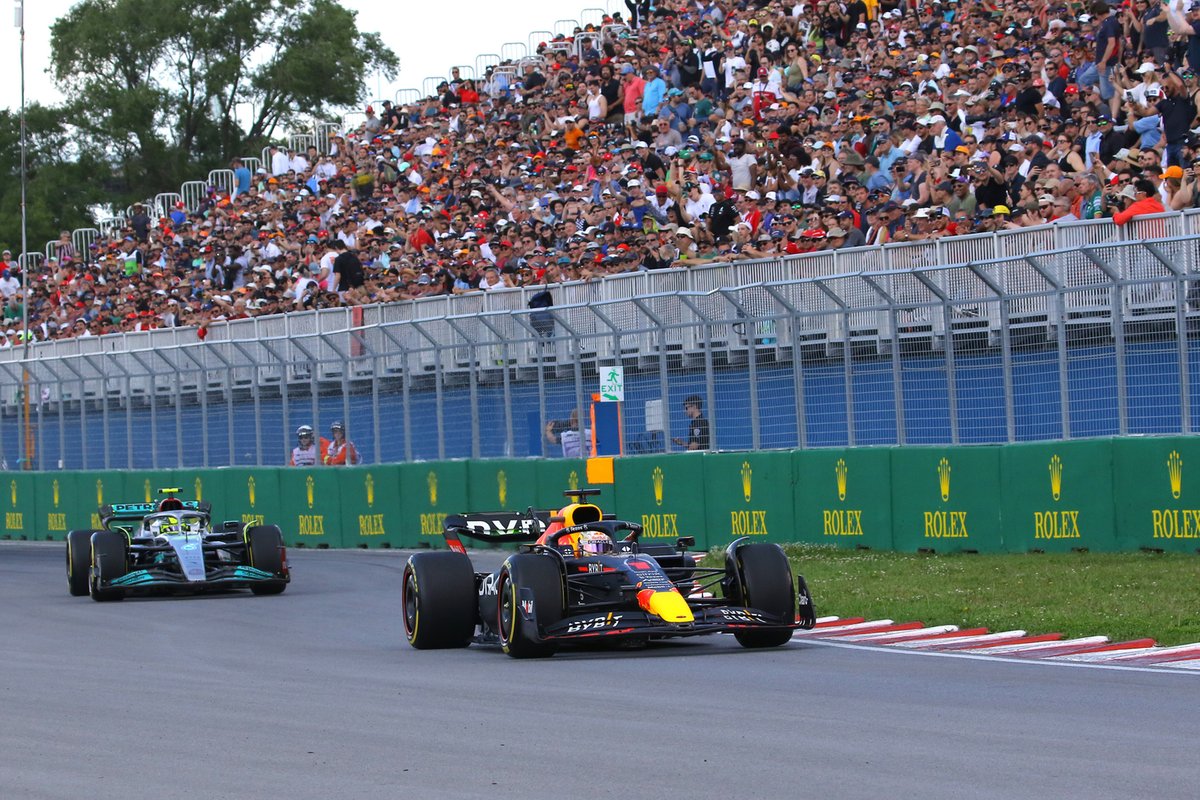 Fans wanting to watch the race for free will have to wait until Sunday morning (qualifying) or Sunday evening (race) to see the highlights on Channel 4.

How can I watch F1 Canadian GP qualifying?

In the United Kingdom every F1 practice, qualifying and race is broadcast live on Sky Sports F1, with Canadian GP qualifying coverage starting at 8:00pm GMT.

When can I watch the highlights of F1 Canadian GP qualifying?

In the United Kingdom Channel 4 is broadcasting highlights of qualifying for the Canadian GP at 08:30am BST on Sunday. The full programme will run for 60 minutes, covering both qualifying and wrapping up the major talking points of the race weekend so far. 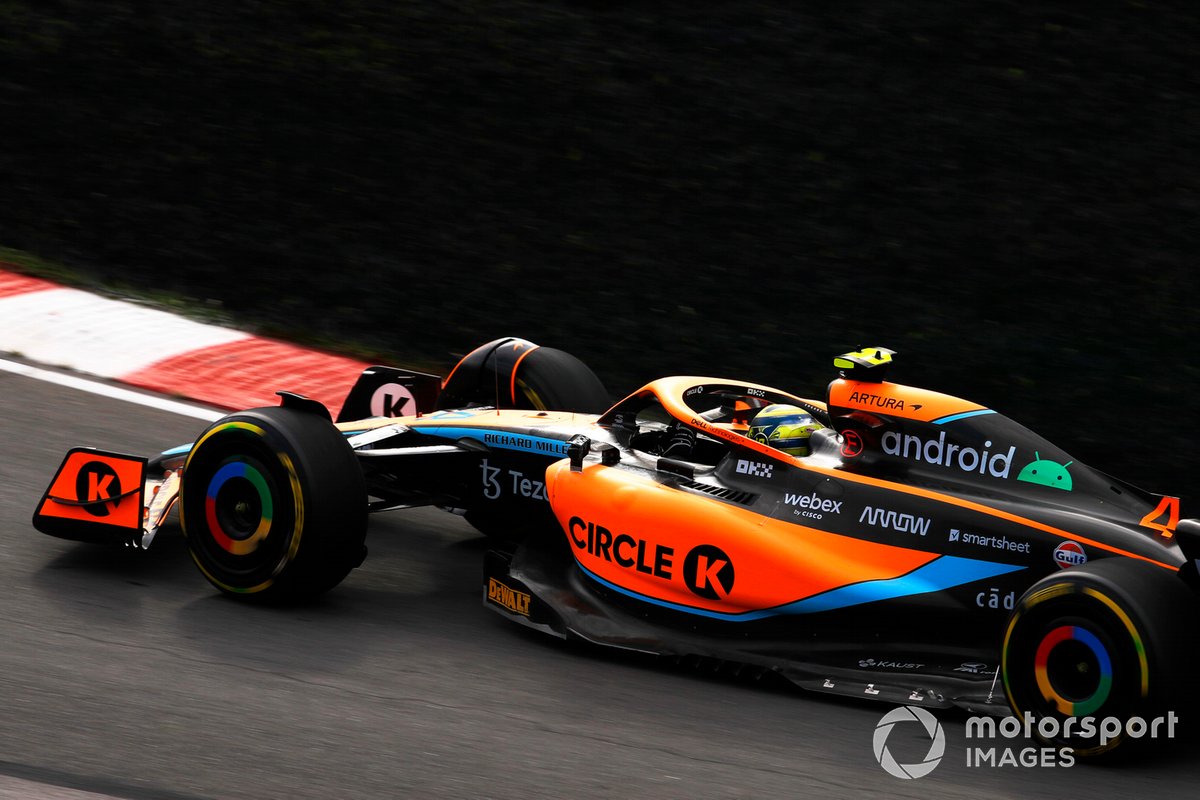 Will F1 Canadian GP qualifying be on the radio?

Coverage of Canadian GP qualifying will start at 9:00pm BST on the BBC Sport website and the BBC Sounds app.

What's the weather forecast for qualifying at Circuit Gilles Villeneuve?