Carlos Sainz will start from pole position for the Formula 1 British Grand Prix after topping qualifying. Here's how and when you can watch the race.

The Spaniard clinched his maiden F1 pole ahead of his 150th career start in a dramatic wet qualifying, beating Max Verstappen by 0.072s.

Verstappen, who was booed by some sections of the Silverstone crowd after qualifying, suffered a spin early into Q3, while title rival Charles Leclerc also spun in the final segment of qualifying but was still able to clinch third place.

With Sergio Perez taking fourth place, Lewis Hamilton led the home favourites in fifth place but believed he could have fought for the front row for Mercedes.

Zhou Gunayu made his second consecutive Q3 appearance with ninth place for Alfa Romeo, while Nicholas Latifi made his first Q3 entry of the season to take 10th place for Williams. 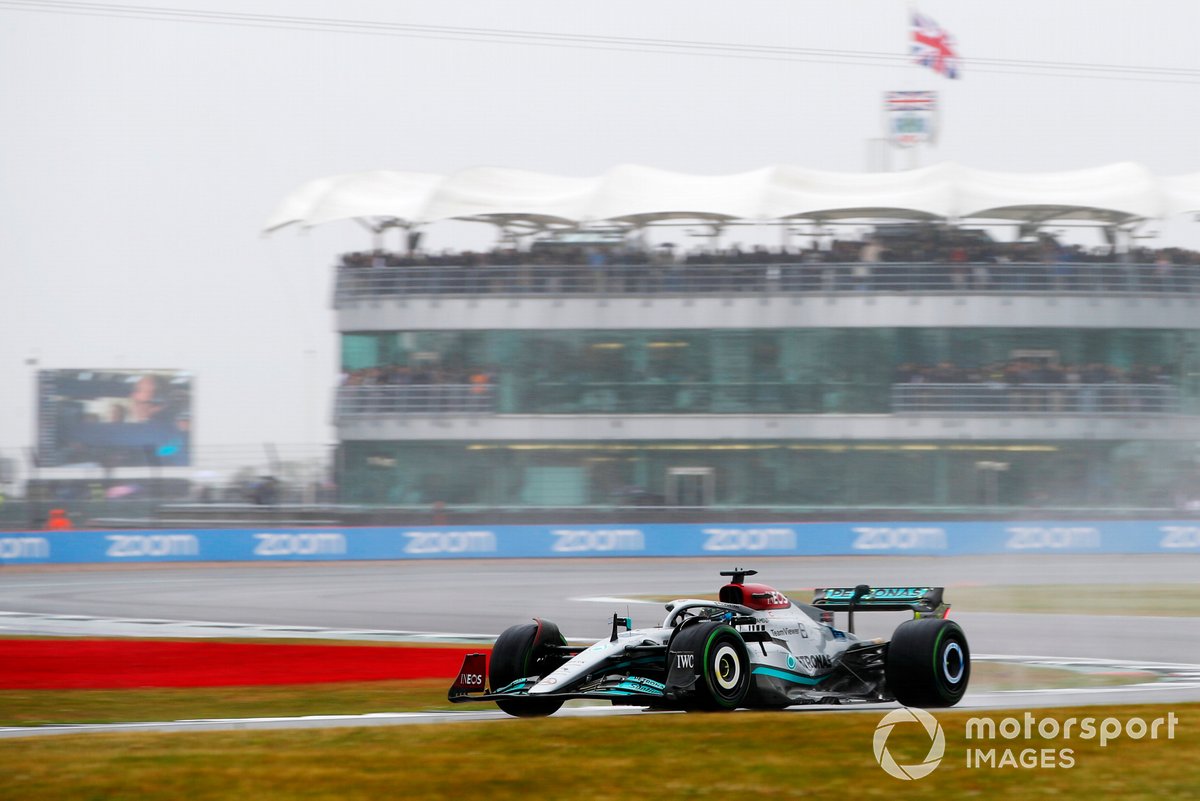 The British Grand Prix will also be shown live on Channel 4. 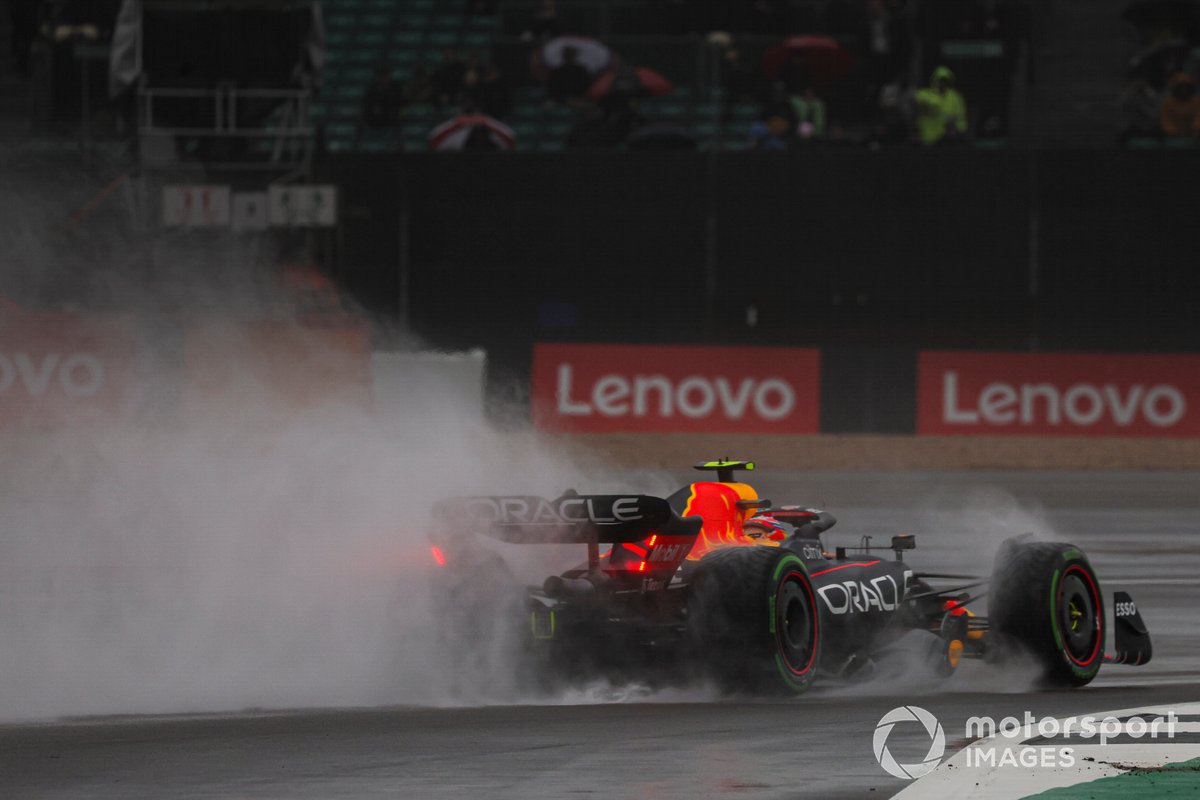 How can I watch the F1 British GP?

In the United Kingdom, Channel 4 will be live broadcasting the British GP, with pre-race coverage will be starting at 1:30pm BST ahead of the race start at 3:00pm BST.

Autosport will be running a live text coverage of the British GP here.

When can I watch the F1 British GP highlights?

In the United Kingdom Channel 4 is broadcasting highlights of the British GP at 12:05am BST on Monday morning. The full programme will run for one hour, covering the pre-race, the race highlights and the initial post-race reaction to wrap up the major talking points of the race weekend. 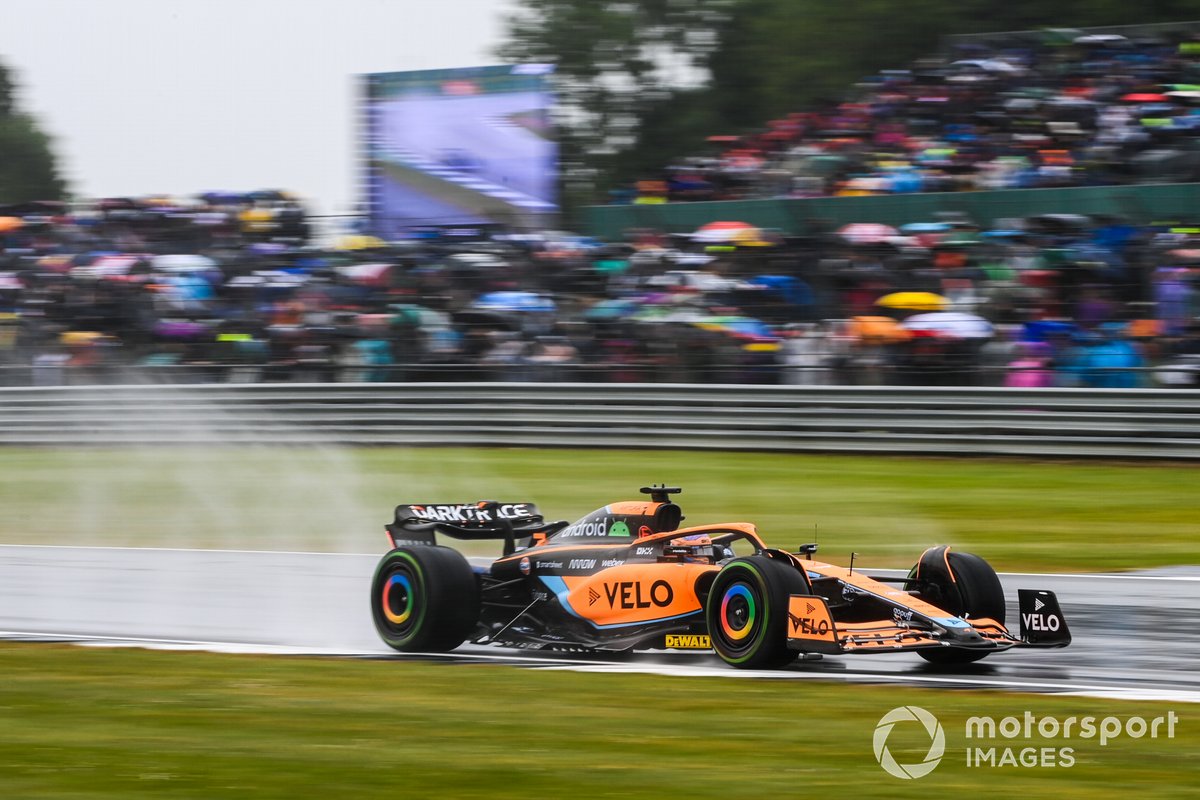 Will the F1 British GP be on the radio?

Live coverage of the British GP will start at 2:55pm BST on the BBC Sport website and on the BBC Sounds app.

Current weather forecasts predict cloudy and mild conditions at Silverstone, with a low chance of rain. The temperature is expected to be 18 degrees Celsius for the start of the race, one degree colder than the Canadian GP last time out.

How many laps is the F1 British GP?

The race is scheduled to complete 52 laps at Silverstone, covering a total race distance of 306.198km.