After a quick pause to take stock, Formula 1 action resumes with another triple-header starting with the British Grand Prix at Silverstone. Here's how to watch qualifying 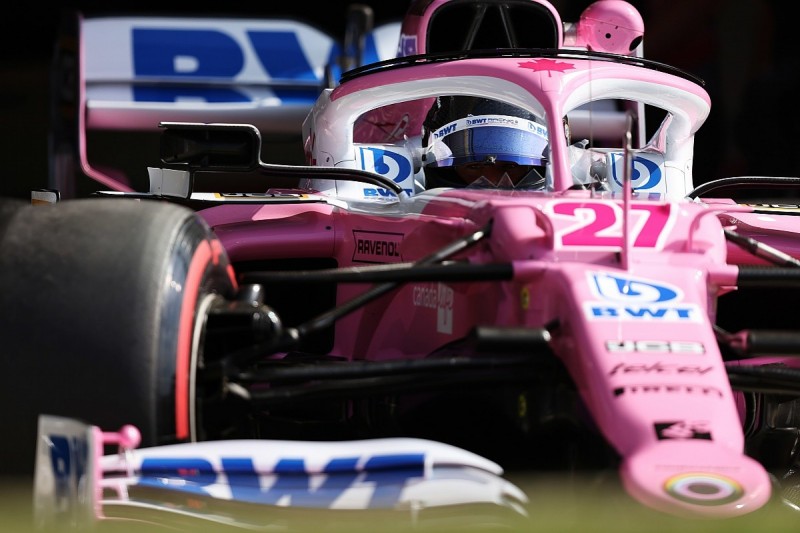