George Russell will start from top spot after winning the sprint race for the Formula 1 Brazilian Grand Prix. Here's how and when you can watch the race.

The Mercedes driver took his maiden win in F1, albeit not an official victory due to the sprint format, as he overthrew Max Verstappen and shock polesitter Kevin Magnussen.

It means Russell will start the Brazilian GP from first position, while sprint race runner-up Carlos Sainz will drop from second to seventh due to a grid penalty for a Ferrari engine change.

Charles Leclerc will start the grand prix in fifth, with McLaren’s Lando Norris splitting the Ferraris, and Magnussen taking eighth with the final points place in the sprint.

But it was a nightmare sprint for Alpine, as Esteban Ocon and Fernando Alonso clashed twice on the opening lap, both picking up damage which eventually pushed them down the order.

Alonso was given a five-second penalty for the clash which drops him down to 18th and directly behind team-mate Ocon on the grid for the grand prix.

It was also a hairy sprint race for Aston Martin, as Lance Stroll was given a 10-second penalty for a dangerous move on team-mate Sebastian Vettel, which relegated the Canadian driver down to 16th place. 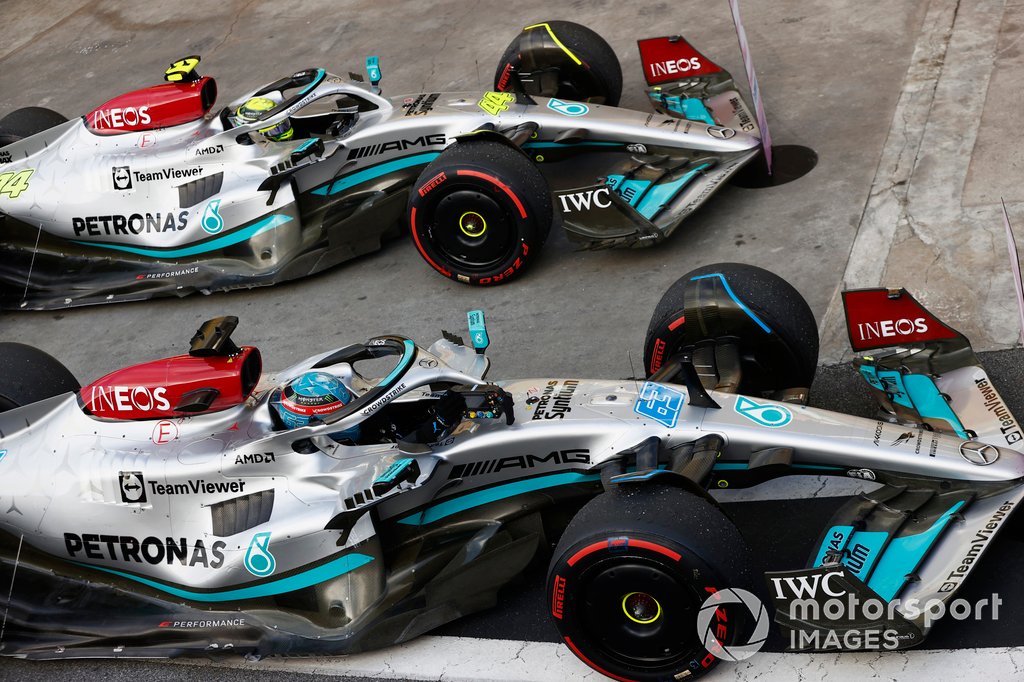 How can I watch the F1 Brazilian GP?

When can I watch the F1 Brazilian GP highlights?

In the United Kingdom Channel 4 is broadcasting highlights of the Brazilian GP at 10:55pm GMT on Sunday evening. The full programme will run for one-and-a-half hours, covering the pre-race, the race highlights and the initial post-race reaction to wrap up the major talking points of the race weekend. 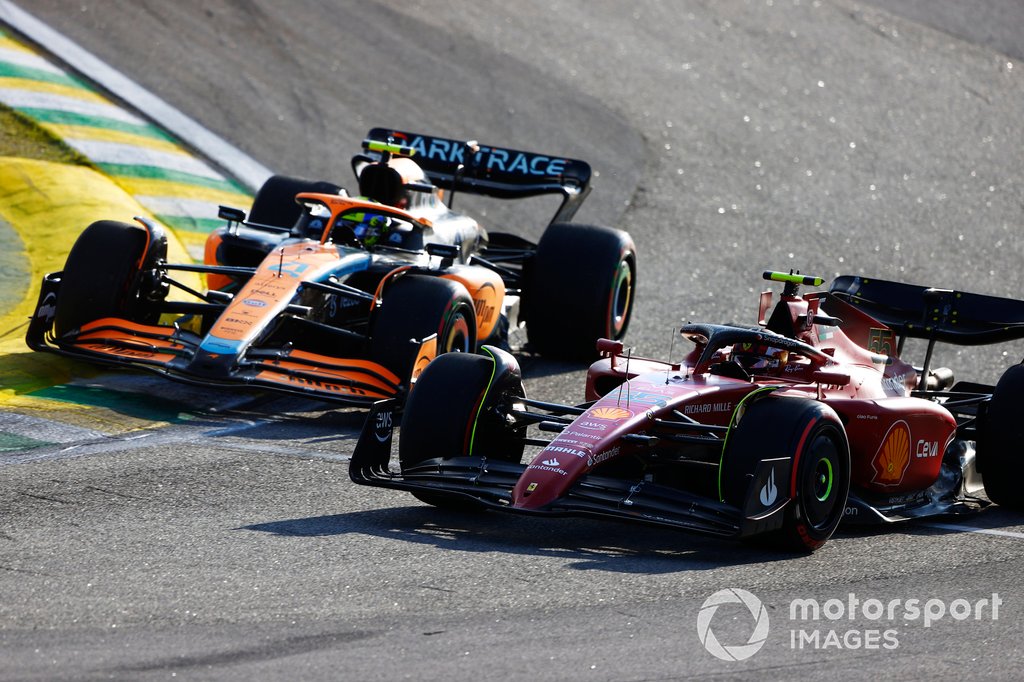 Will the F1 Brazilian GP be on the radio?

Live coverage of the Brazilian GP will start at 6:00pm GMT on BBC Radio 5 Live Sports Extra and on the BBC Sounds app.

Current weather forecasts predict hot and cloudy conditions at Interlagos, with a low chance of rain. The temperature is expected to be 28 degrees Celsius for the start of the race, three degrees warmer than the Mexican GP last time out.

How many laps is the F1 Brazilian GP?

The race is scheduled to complete 71 laps at the Interlagos, covering a total race distance of 305.879km.

Vettel: Stroll and I could have worked together better