Renault appears set to land a significant financial incentive by being declared an historic team should it decide to again become a works marque in Formula 1, AUTOSPORT can reveal

Discussions as to Renault's future direction in F1 remain ongoing, with the French manufacturer looking at whether to quit altogether at the end of 2016, continue as an engine supplier or return to the grid as a full manufacturer entry.

The final option, via a buy-out of Lotus, is being evaluated in depth, with one of the conditions being Renault joins Ferrari, Mercedes, McLaren, Red Bull and Williams in receiving additional revenues from Formula One Management.

At present FOM distributes 65 per cent of underlying revenues among the qualifying teams, with 15 per cent of that going to the five aforementioned teams in the form of a premium payment.

By virtue of its history in F1 - Renault has been involved in all bar five seasons since 1977 - its executives believe it is also deserving of a premium payment.

Commercial rights holder Bernie Ecclestone has confirmed to AUTOSPORT Renault would be in line for such a bonus if it decided to again take on works status.

Asked if Renault would be considered a historic team, Ecclestone replied: "Yes. If they take over Lotus and do exactly what Mercedes and Red Bull did, that would be it, so yeah, sure.

"They [Renault] have talked about perhaps taking over Lotus, so there is a way in for them, and we'd love to have them on board."

It is understood for Renault to receive the premium payment unanimity from all the other teams is required, which would include current power unit customers Red Bull and Toro Rosso, who face being without an engine from 2017.

Ecclestone, however, has suggested otherwise, adding: "If they [Renault] do what they have to do to be in line with those people I don't think we would need anybody to agree. I think we could deal with it easily enough."

Speaking to AUTOSPORT, Renault managing director Cyril Abiteboul said: "We know the sport well enough - we've been a part of it for 38 years - that without proper funding in place there is no story, no performance. 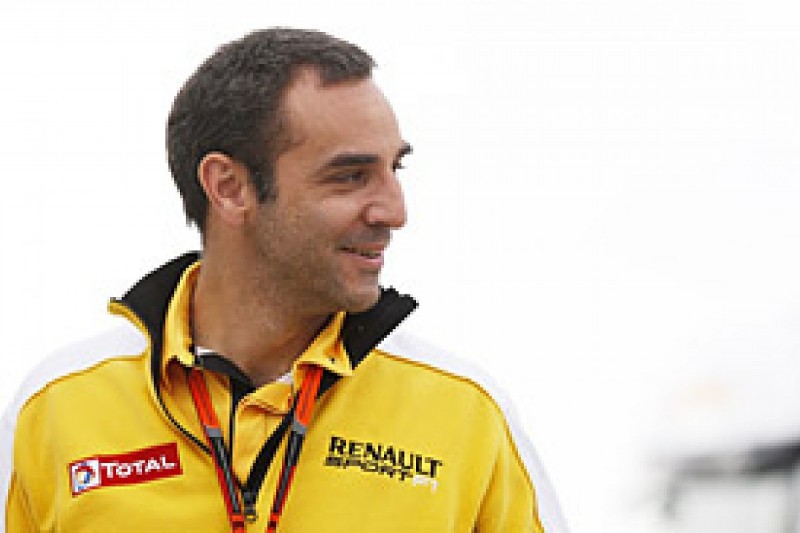 "One thing we need to be mindful of, and is part of the evaluation we are doing - which is a constant evaluation - is to make sure there is sufficient financial resources in place to satisfy the expectations at the top level.

"We have absolutely no intention of participating, like we are doing now, of making up the numbers on the grid.

"Given the legacy we have in the sport, any project of Renault in Formula 1, would have to be a top-performing one.

"Any financial recognition of the value of Renault in Formula 1, not just as an engine supplier but more specifically as a team, is clearly going to assist.

"It's not just money which is a crucial element in Formula 1, because there are always other issues to deal with, but certainly money is necessary.

"So this type of comment from Bernie is obviously a positive one."

Danger is not 'part of the game'