Max Verstappen topped the times on Friday for Red Bull ahead of the Formula 1 Belgian Grand Prix. Here’s how and when to watch qualifying.

On an action-packed day both on and off the track at Spa-Francorchamps, the F1 world championship leader topped second practice by almost nine-tenths of a second from title rival Charles Leclerc.

But both drivers are set to start the Belgian GP from the back of the grid due to respective engine change penalties – which are also set to hit Lando Norris, Esteban Ocon, Valtteri Bottas and Mick Schumacher.

The F1 headlines were dominated by Audi’s announcement that it will enter F1 as an engine supplier from 2026, while it is expected to partner up with Sauber, who will conclude its partnership with Alfa Romeo at the end of 2023.

Meanwhile, the drama continued in the F1 driver market, with Oscar Piastri’s situation set to be decided by an F1 Contracts Recognition Board next week to understand if he remains an Alpine driver or is free to move to McLaren.

What time does qualifying start for the F1 Belgian Grand Prix? 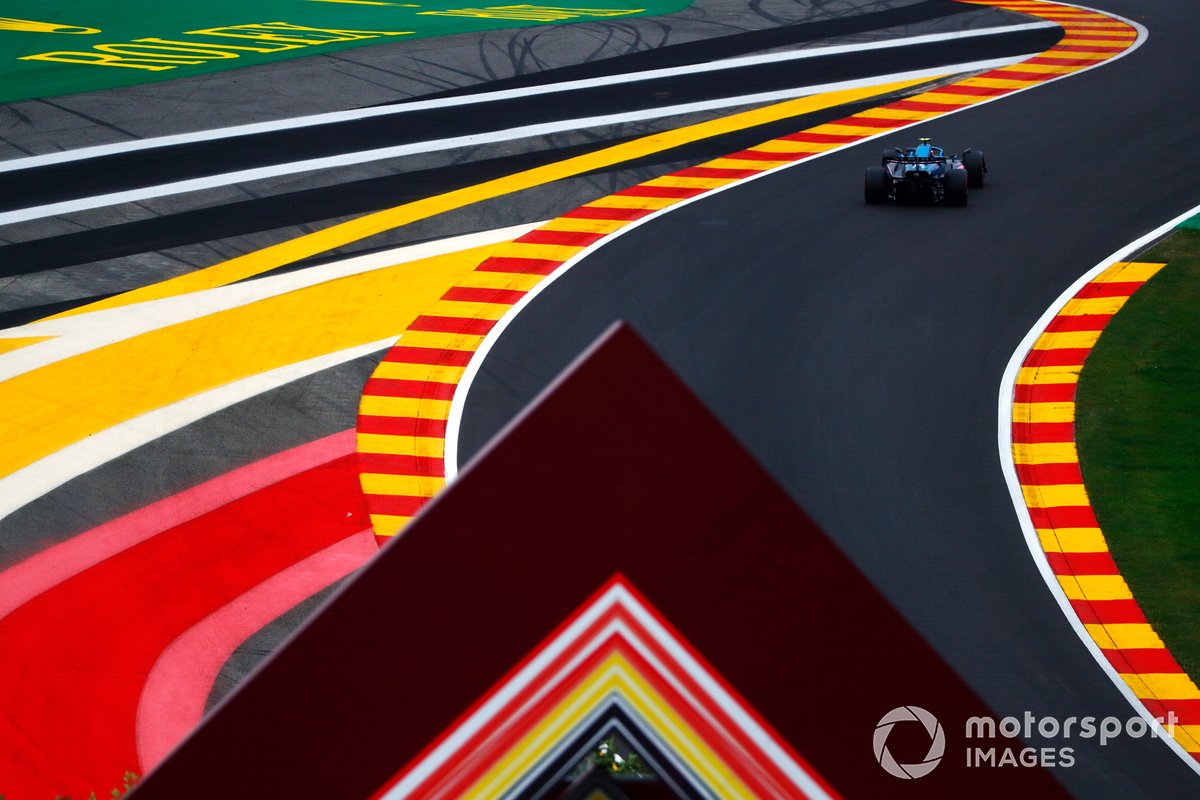 How can I watch F1 Belgian GP qualifying?

When can I watch the highlights of F1 Belgian GP qualifying?

In the United Kingdom Channel 4 is broadcasting highlights of qualifying for the Belgian GP at 6:30pm BST on Saturday. The full programme will run for 90 minutes, covering both qualifying and wrapping up the major talking points of the race weekend so far. 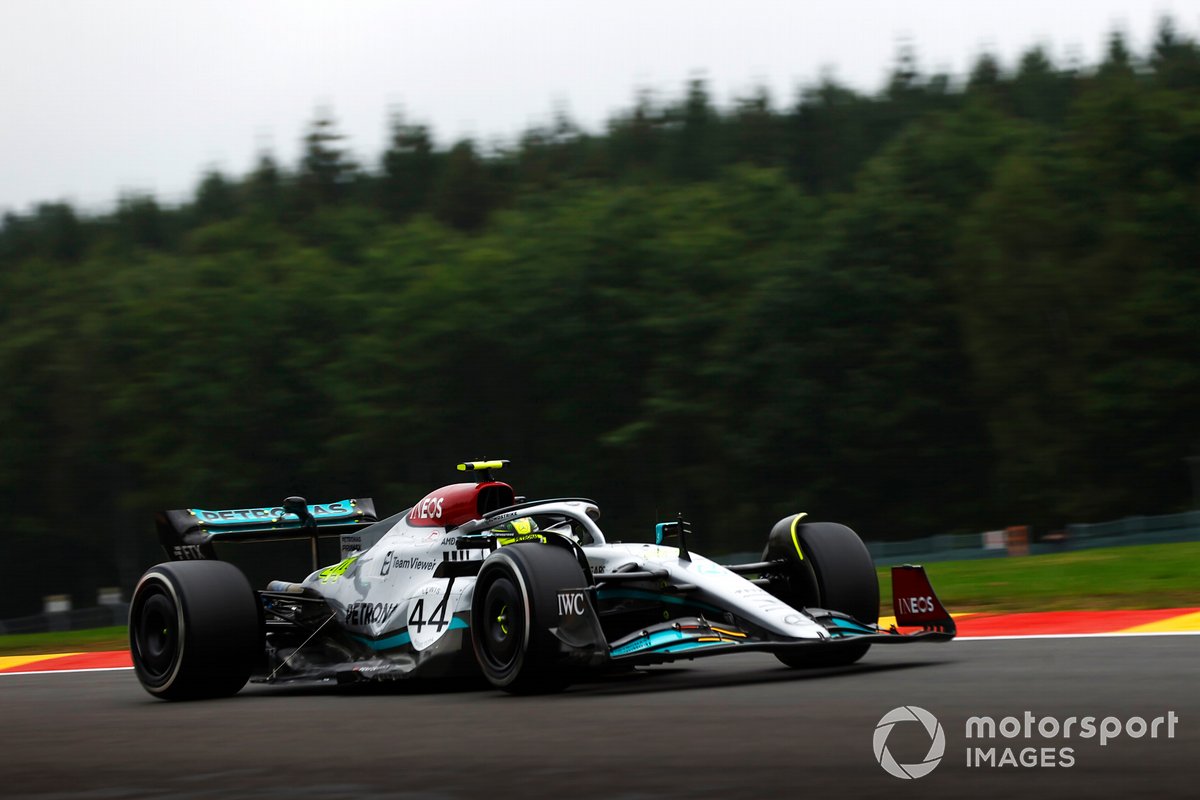 Will F1 Belgian GP qualifying be on the radio?

Coverage of Belgian GP qualifying will start at 3:00pm BST on BBC Sport website and the BBC Sounds app.

What's the weather forecast for qualifying at Spa Francorchamps?