A possible new all-female racing series backed by Formula 1 can only be a positive thing for women in motorsport, according to W Series driver Jessica Hawkins.

Over the United States Grand Prix weekend last month, it emerged that F1 was planning to launch its own all-female racing series as early as next year, serving as a potential feeder series into Formula 3 and Formula 2.

It came just weeks after W Series was forced to call off the final three rounds of its 2022 season due to fundraising issues, instead turning its attention to securing back for the 2023 championship.

The F1-backed female series would not be designed to replace W Series, given it will use Formula 4 machinery and be targeted at a younger generation of drivers. W Series has used Formula 3 cars since its inaugural season in 2019.

Column: Why W Series must survive, and further steps are needed

Hawkins has raced in all three seasons of W Series to date, as well as serving as an ambassador for Aston Martin’s Formula 1 team.

Although F1 is yet to formally confirm any details for its planned series, Hawkins said she “can only see it as a positive” as it gives more racing opportunities to women trying to get up the ladder.

“Any championship that helps females out I think should be welcomed, and we should do everything that we can to welcome it,” said Hawkins.

“I also would like to think that it would work alongside W Series. I would hate to think they would ever be competing against each other, because that’s not what we’re fighting for here.

“It’s not who’s got the best championship, it’s how do we work together, because we’re all trying to achieve the same thing. I think it’s a positive thing.” 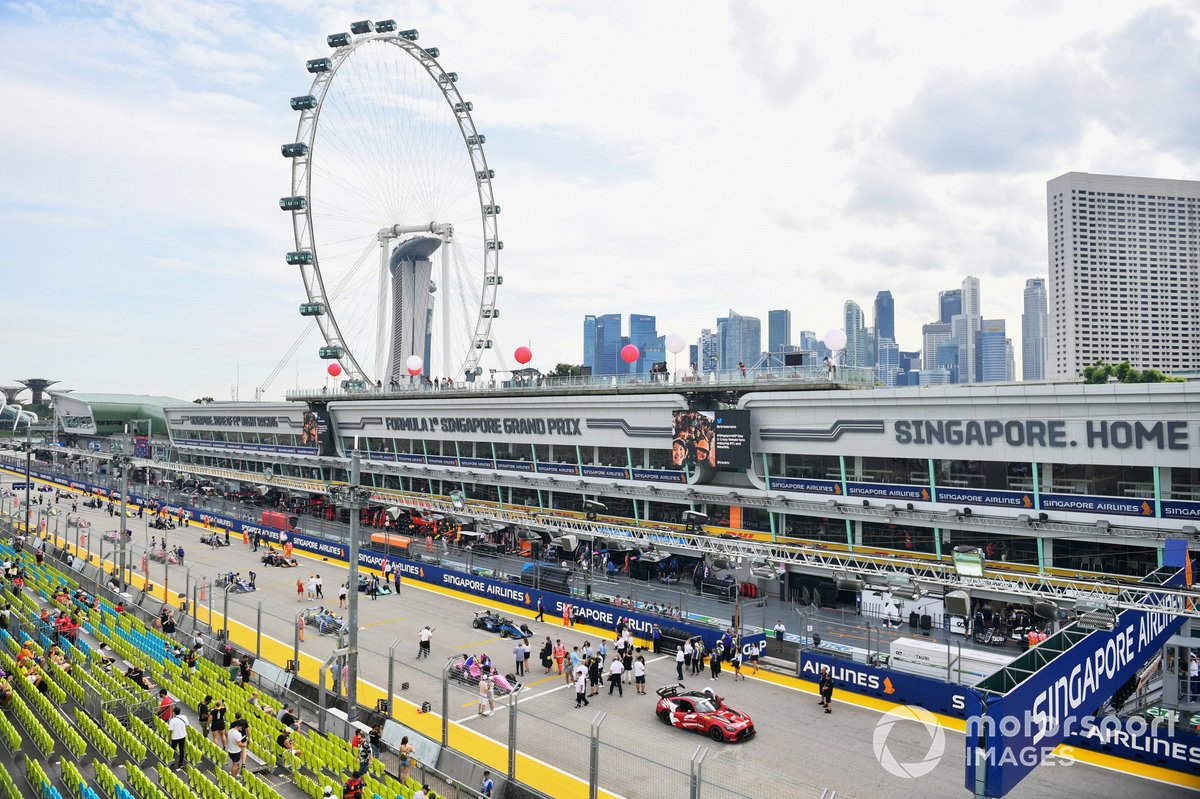 Hawkins felt it was important for a greater focus on grassroots level to get more women racing, helping increase the pool of drivers and had a wider impact, similar to the England women’s football team that won the Euro 2022 championship.

“So let’s address the issue, get as many in as we can, appeal to the younger generation, get as many as we can in at grassroots level, and in a few years’ time we’ll see the reward of that, like the Lionesses.

“Yes, we’re seeing the reward of the amazing work that the current Lionesses are doing. But we’re actually gaining from the work that was done five, 10, 15 years ago.

“The Lionesses could have won the Euros 20 years ago, but I bet no one would have heard about it. But because of the work that was done by those 20 years ago, now we’re enjoying it and hearing about it so much.

“W Series has helped make that happen, but we’re just a bit later on. We’re going to see the reward of that in a few years’ time.”

Ferrari: Mercedes’ development rate not a worry for F1 2023