Max Verstappen will start from pole position for the Formula 1 Austrian Grand Prix after winning the sprint race. Here's how and when you can watch the race.

The Red Bull driver dominated the second sprint race of the season to convert his qualifying pole position into top spot on the grid for Sunday’s grand prix, and picked up the maximum eight points for the sprint race win.

Verstappen’s charge was aided by the Ferrari pair of Charles Leclerc and Carlos Sainz battling each other for second place, with the Monegasque driver holding out to retain his front row spot.

While George Russell enjoyed a lonely sprint race to fourth place for Mercedes, Sergio Perez pulled off an impressive comeback to go from 13th to fifth place having been given a grid drop for exceeding track limits during his best Q2 lap.

It meant Mick Schumacher missed out on the sprint race points positions in ninth, but felt his battle against Hamilton “shouldn’t have happened” as he wanted Haas team orders to swap him with Magnussen.

Away from the sprint race, Sebastian Vettel was given a suspended €25,000 fine by the FIA for storming out of the F1 drivers’ briefing on Friday after a heated exchange over the current implementation of rules and officiating in the series. 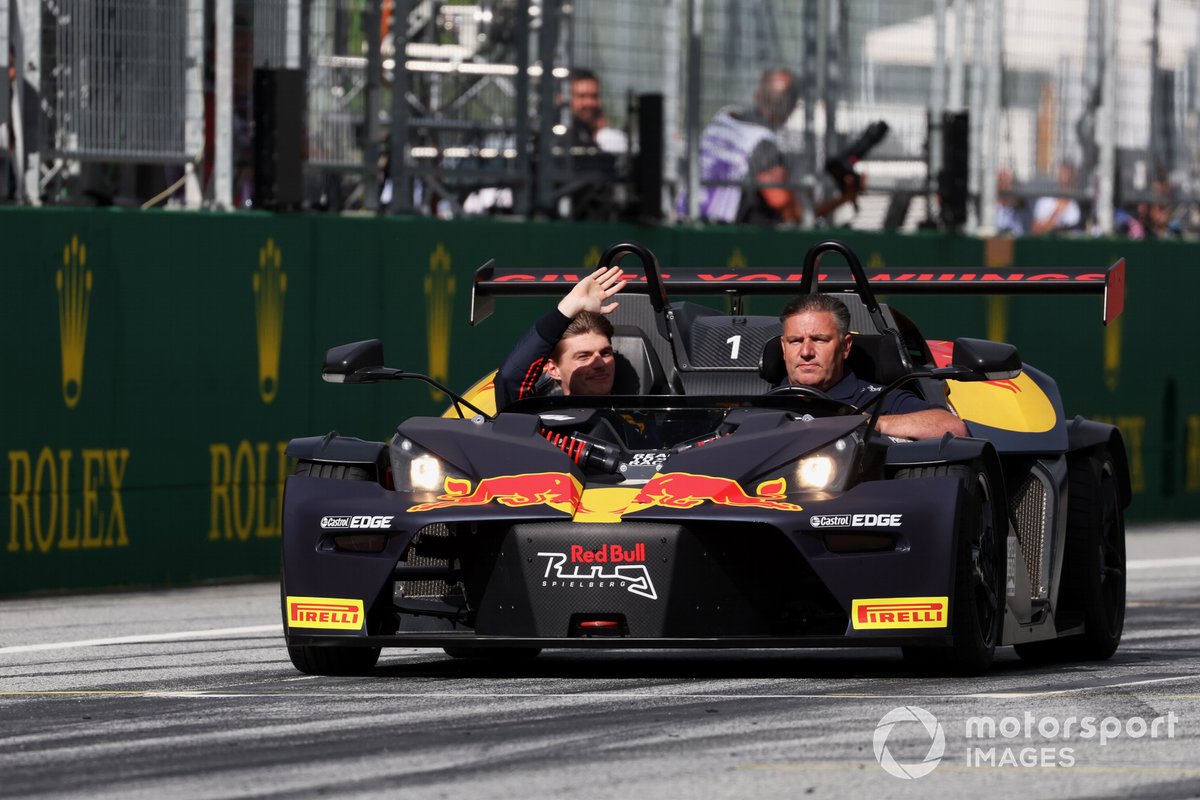 How can I watch the F1 Austrian GP?

Autosport will be running a live text coverage of the Austrian GP here. 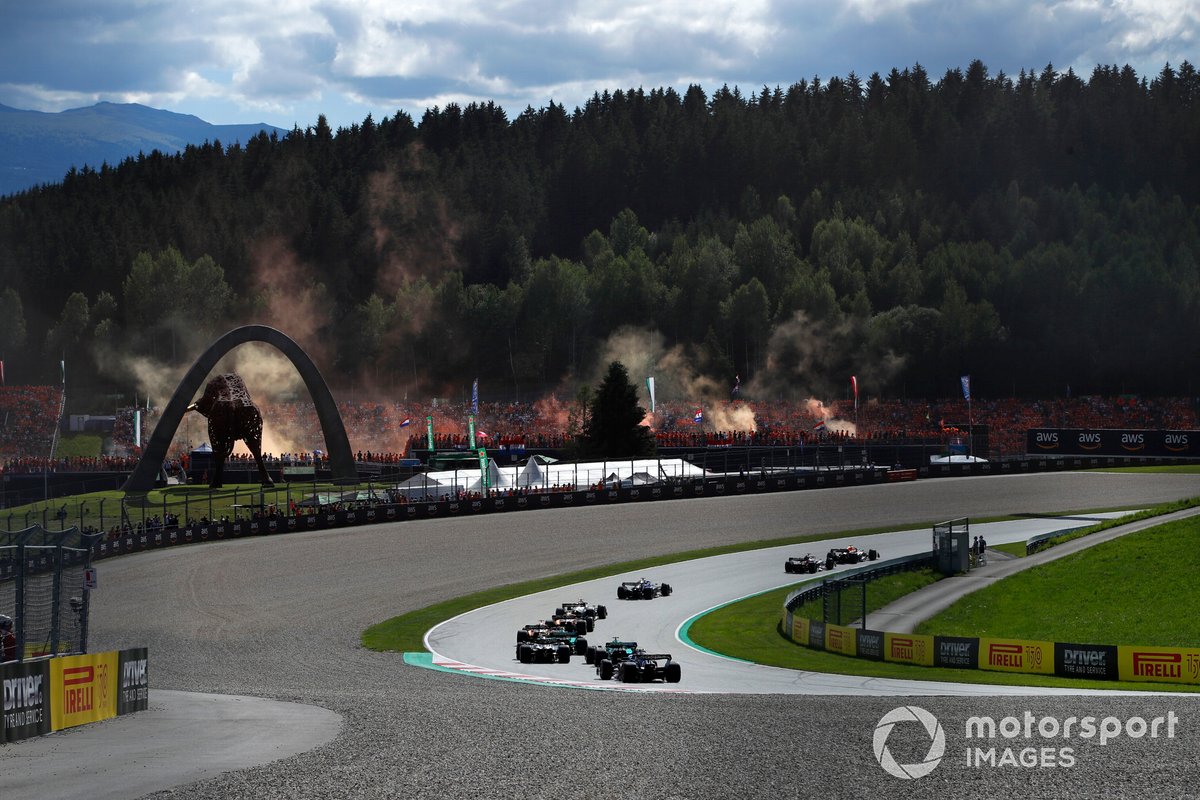 When can I watch the F1 Austrian GP highlights?

In the United Kingdom Channel 4 is broadcasting highlights of the Austrian GP at 6:30pm BST on Sunday evening. The full programme will run for two-and-a-half hours, covering the pre-race, the race highlights and the initial post-race reaction to wrap up the major talking points of the race weekend.

Will the F1 Austrian GP be on the radio?

Live coverage of the Austrian GP will start at 1:55pm BST on the BBC Sport website and on the BBC Sounds app.

Current weather forecasts predict cloudy and mild conditions at the Red Bull Ring, with a low chance of rain. The temperature is expected to be 21 degrees Celsius for the start of the race, three degrees warmer than the British GP last time out.

How many laps is the F1 Austrian GP?

The race is scheduled to complete 71 laps at the Red Bull Ring, covering a total race distance of 306.452km.