McLaren was already set to start on the back row of the grid, having been off the pace of the rest of the pack all weekend.

Magnussen, who qualified behind Jenson Button in 18th, pulled off on the way out of Turn 3 on his way from the pits to the grid.

Large plumes of smoke were pouring from the back from the McLaren-Honda as it came to a halt.

The Dane was making what may well be a one-off reappearance standing in for Fernando Alonso after the 2005/06 world champion's testing crash. 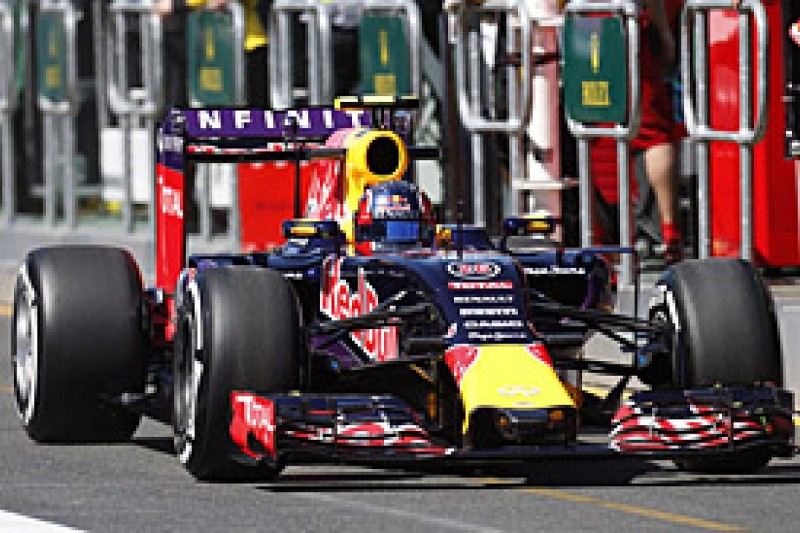 Kvyat then joined the list of pre-race casualties when his Red Bull ground to a halt on the way around to the dummy grid too.

Red Bull advised him over the radio to try a clutch procedure to restart the car, but he replied that it was not working and then climbed out.

He had already gone through the gravel at the start of his reconnaissance lap. The Russian had been due to start 13th.

Valtteri Bottas had already been ruled out on medical grounds due to a back injury sustained in qualifying, and neither Manor ran all weekend as the team continued its last-gasp efforts to get back into F1, leaving just 15 starters from the event's 20 entrants.

Valtteri Bottas ruled out of Australian GP on medical grounds