Ticket sales have been high for the first full Australian Grand Prix since 2019 with both Saturday and Sunday now fully sold out.

Thursday and Friday have also been filling fast as fans look to welcome Formula 1 back to Melbourne and see a revised Albert Park circuit for the first time.

But despite the rush on tickets, the Australian Grand Prix Corporation says a record race day crowd won't be happening.

While an aggregate record across the four days is feasible, the race day benchmark of 154,000 for the first Melbourne race in 1996 won't be achievable.

That's because of a capacity limit of around 130,000 that's been self-enforced by the Australian Grand Prix Corporation (AGPC) to ensure the quality of the event isn't compromised by labour shortages being felt around the country.

“We expect that we’re going to have one of the biggest aggregate crowds in the history of the event,” said AGPC CEO Andrew Westacott.

“Maybe that also moves into Thursday as well as we move closer to the event.” 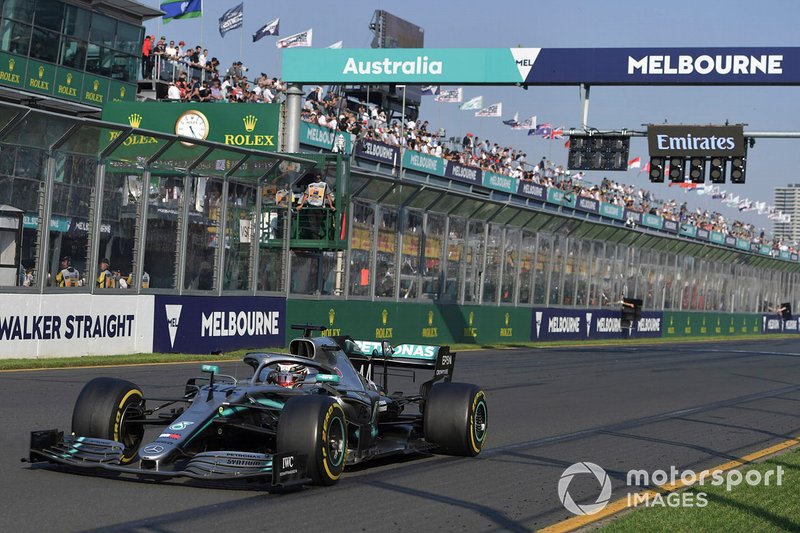 Westacott added that the labour shortages were clear to see in the recruitment of event staff, which would normally already be complete, but this year will continue until the eve of the grand prix weekend.

“One of the things, in recent discussions with our three hospitality providers, is that we’re okay at the moment [in terms of staff numbers],” Westacott explained.

“But as the numbers are going up, normally we’d have the recruitment of the workforce completed by now – 16 to 20 days out.

“What we’re finding now is the recruitment is going all the way up to the event.

“Hence the reason why we’re capping the attendances at 125-130,000 level, [so] the experiences we’ve got are going to be first class. We want to make sure the service deliveries are to the world class standards expected of Formula 1 and expected by every Melburnian.”

Labour shortages have been an issue at sporting events throughout the pandemic, and were thrust back into the spotlight during last weekend's opening round of the Australian Football League season.

The Melbourne Cricket Ground was particularly hard hit with fans left standing in huge queues for food and drink during games at the famous venue.

Victoria's Minister for Sport, Tourism and Major Events Martin Pakula said he was confident the Australian GP could avoid the MCG situation, but still urged any interested workers to contact the AGPC.

“What we’ve learned is that there are labour shortages all over the economy, and we’re doing whatever we can to try and ensure that we have enough staff,” he said.

“But the fact is that lack of international students, lack of skilled visa holders, it is making labour shortages across the economy something that we have to contend with. 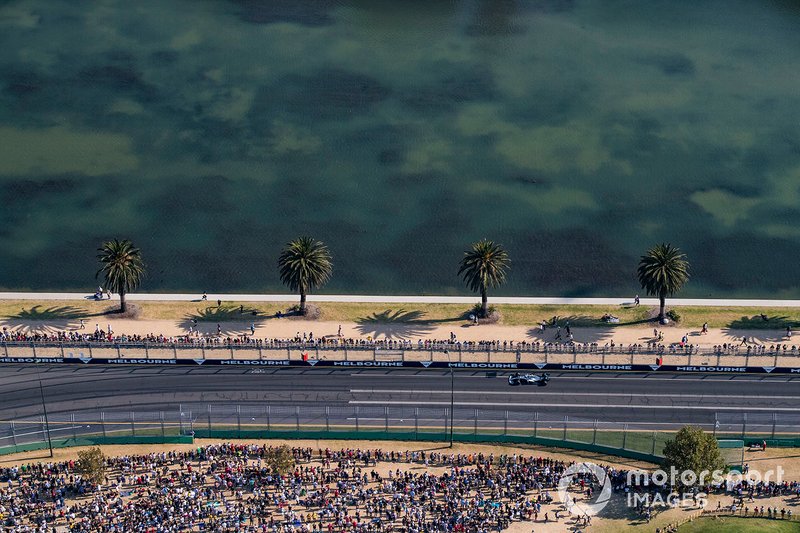 “What I’d say to people who might be looking for some additional hours, you won’t get a more exciting place to work than down here at [Albert Park] over that week.

“Labour shortages are a real issue. We wouldn’t expect anything like what happened at the footy. But there’s no doubt that it is tight.”