Riding the wave of interest surrounding Max Verstappen since his debut in 2015, Zandvoort underwent significant changes and investment to get back up to F1 standards ahead of hosting its first grand prix last year, its return delayed by the COVID-19 pandemic.

An initial three-year deal was signed from 2020, with the delay pushing its expiring until after the 2023 race, but talks have been ongoing about signing an extension.

F1 announced early on Thursday that it had finalised a deal with Zandvoort to remain on the calendar for the next three years, the agreement running until the end of 2025.

The Dutch Grand Prix first held an F1 world championship round back in 1952, and was a mainstay on the calendar until 1985 before falling off the schedule.

The track became more known for European-level events, including the Masters of Formula 3 meeting, before efforts to bring it back to F1 standards intensified after Verstappen’s debut.

Zandvoort has won praise from throughout the F1 paddock for its approach to hosting the grand prix, ensuring the fan experience is complemented by plenty of off-track events, as well as the ease of access for those attending the race.

Back in May, Alfa Romeo F1 chief Frederic Vasseur said he thought Zandvoort marked a “big change” for F1, focusing on “not just the show, but everything else around the grand prix”. 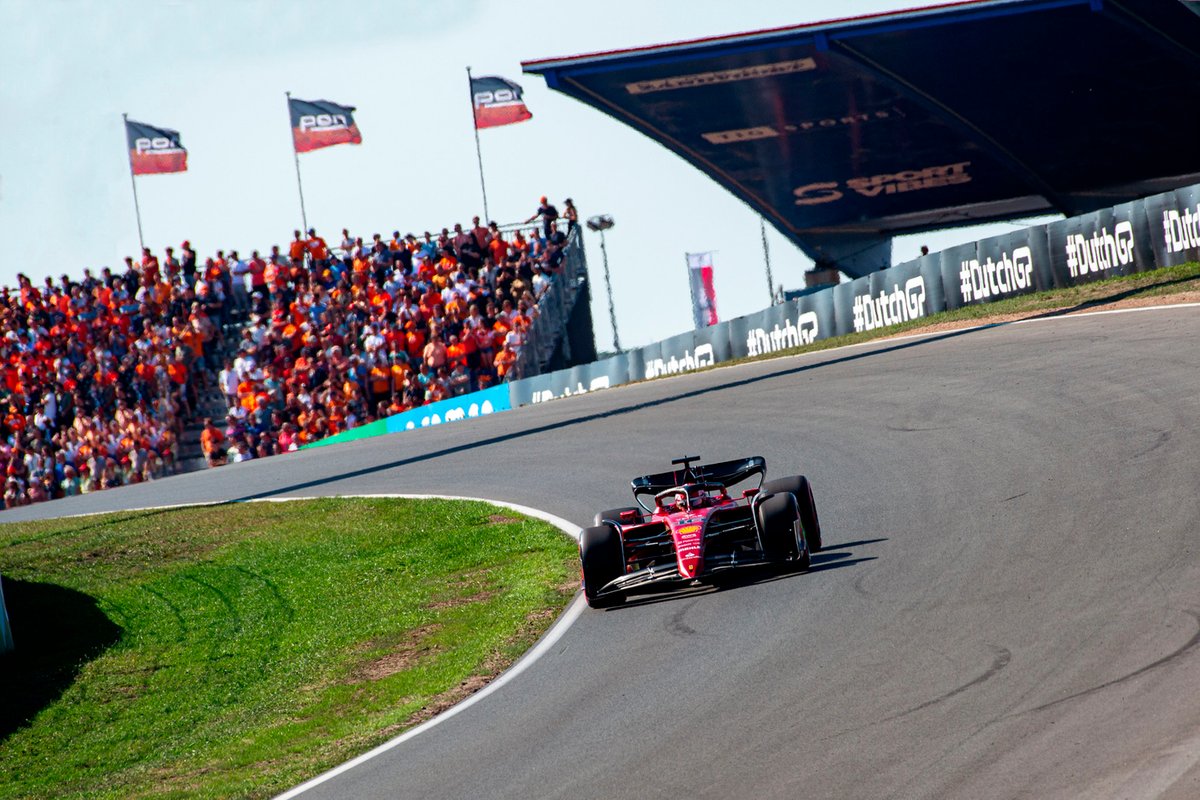 But the organisers of the race were forced to remove multiple fans from the circuit for their use of flares, which were forbidden from being taken into the track.

Qualifying had to be red-flagged at one stage due to a flare being thrown onto the track, while a second was thrown during Q3 before rolling under the pitwall.

Verstappen condemned the “silly” and “stupid” use of flares, while Mercedes chief Toto Wolff said it was disappointing a few “total idiots” had spoiled an otherwise electric atmosphere.

“The ambience is great here,” said Wolff. “The enthusiasm for Max has ignited the whole country and that's perfect to see. My experiences are positive with the fans.”