Formula 1 has announced it will start a new, all-female racing championship from 2023 known as F1 Academy to bridge the gap for women on the junior ladder.

The new category is aimed at increasing levels of female representation on the grids of F1’s feeder series, helping them progress towards the top of the racing pyramid.

The Formula 4-level series will start in 2023, featuring a 15-car grid that will have five teams each entering three cars. These teams will be existing outfits across Formula 2 and Formula 3, racing over seven rounds that will be made up of three races, with one round likely to be on an F1 weekend.

“During assessments of the barriers young female drivers face with entering the F1 pyramid, it became clear that they do not have the same amount of experience as their male counterparts at the same age,” read a statement from F1.

“The goal is to fill this gap and offer them access to more track time, racing and testing. They will also grow by working with professional teams, who are renowned in motorsport for nurturing young drivers, and who will help them develop the crucial technical, physical and mental preparations.”

F1 Academy will make use of a Tatuus T421 chassis seen in Formula 4, engines supplied by Autotecnica capable of 165 bhp and Pirelli tyres. It will be managed by Bruno Michel, the CEO of Formula Motorsport Ltd that oversees Formula 2 and Formula 3.

Although F1 will subsidise each entry with a budget of €150,000 per season, the drivers competing in F1 Academy will be required to match the amount, which it claims “represents a fraction of the usual costs in a comparable series.”

But F1 said in its announcement that the new category is not aimed at being a replacement for W Series, the all-female series that was established in 2019 but was forced to curtail its 2022 season due to funding issues. 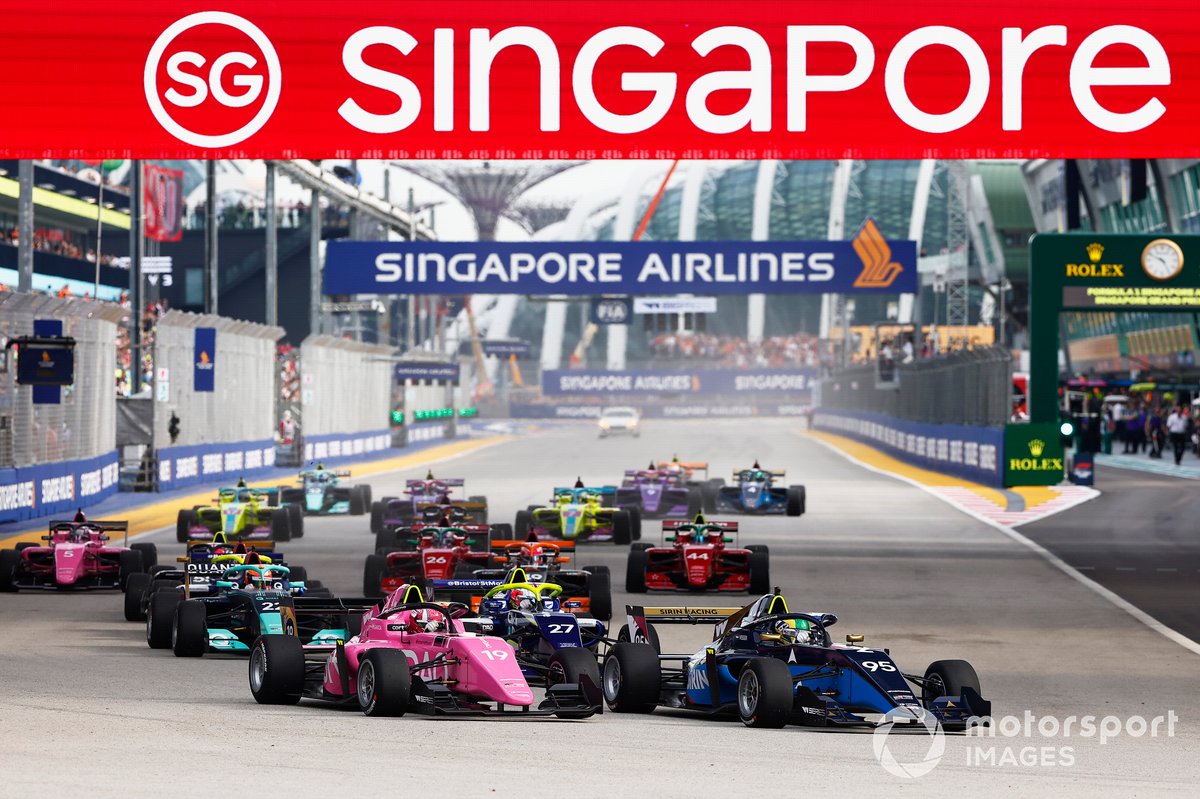 F1 said that the F1 Academy "aims to develop and prepare young female drivers to progress to higher levels of competition including W Series, Formula 3, Formula 2 and Formula 1.”

It added: “The W Series continues to provide a great platform for drivers and the F1 Academy is intended to add an extra route for the next generation of young female drivers, who will race in an environment that will allow them to gain fundamental experience thanks to a great amount of track time.”

“Everyone should have the opportunity to follow their dreams and achieve their potential and Formula 1 wants to ensure we are doing everything we can to create greater diversity and routes into this incredible sport,” said F1 CEO and president Stefano Domenicali.

“That is why I am delighted to announce the F1 Academy that will give young female drivers the best chance to fulfil their ambitions through a comprehensive programme that supports their racing careers and gives them everything they need to move into F3 and hopefully to F2 and then the pinnacle of Formula 1.

“The more opportunity there is the better and this is designed to provide another route for the drivers to succeed.”