The Formula 1 and MotoGP paddock will come together this Sunday to observe a moment of silence for late team boss and double 125cc world champion Fausto Gresini.

The Italian – who was 125cc motorcycle grand prix world champion in 1985 and 1987 – was a highly respected figure in the world of motorsport, with MotoGP observing a moment of silence during the Qatar Grand Prix weekend in March.

Gresini was born in Imola, where the second round of the 2021 F1 season – the Emilia Romagna GP – is taking place this weekend.

As a mark of respect for Gresini, both the F1 paddock in Italy and the MotoGP paddock in Portugal will stand together in a minute of silence.

A brief statement from MotoGP read: “As a tribute to the late, great Italian, a minute of silence will be observed during both the Formula 1 Pirelli Gran Premio Del Made In Italy E Dell'emilia Romagna and the MotoGP Grande Premio 888 de Portugal on Sunday at 13:42 in Imola and 12:42 in Portimao.

“At the Autodromo Internazionale Enzo e Dino Ferrari, F1 CEO Stefano Domenicali will be joined in parc ferme by members of Gresini’s family to observe the minute of silence. 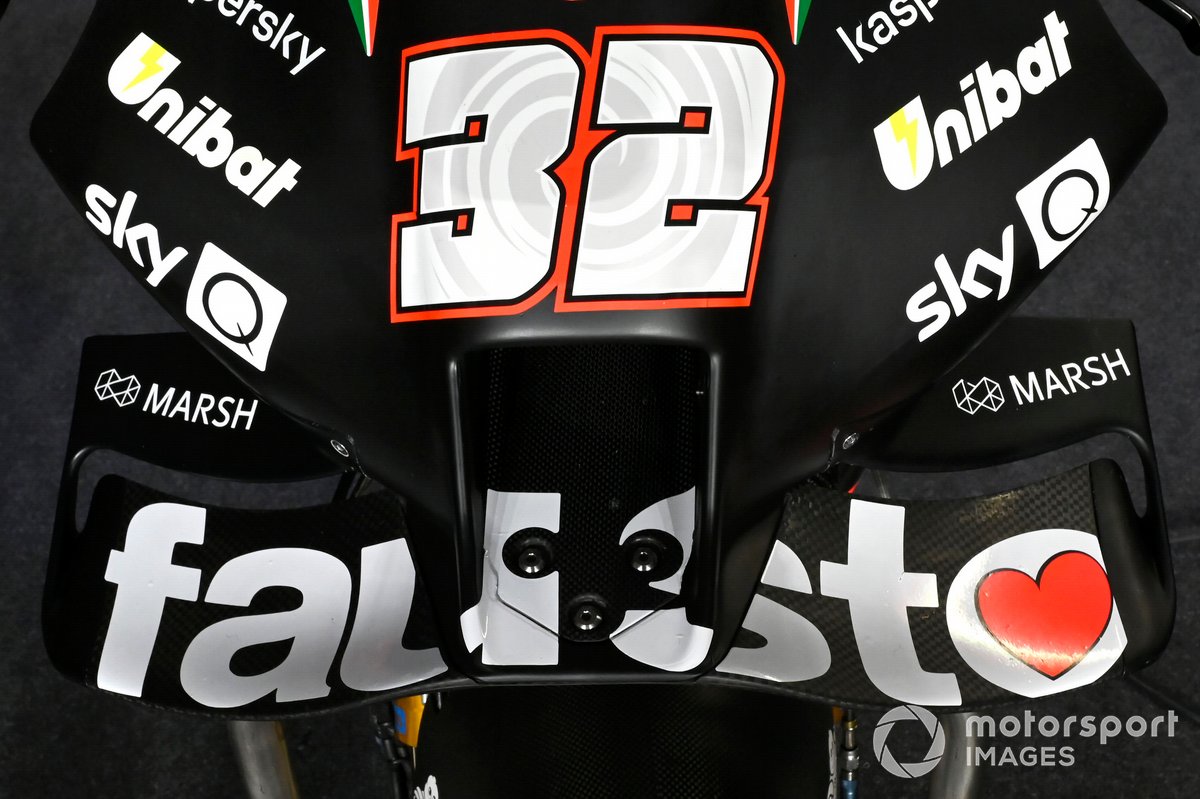 “At the Autodromo Internacional do Algarve, the bikes, riders and team members from the MotoGP, Moto2 and Moto3 class Gresini teams will gather in front of the Aprilia Racing Team Gresini box ahead of the MotoGP™ race, joined by FIM President Jorge Viegas and Dorna Sports CEO Carmelo Ezpeleta, to pay their respects.”

The Gresini team has continued racing in 2021, with plans to once again return to independent status in MotoGP in 2022 still going ahead currently.

The Aprilia – whose factory entry is run in conjunction with Gresini Racing – RS-GPs of Aleix Espargaro and Lorenzo Savadori are running tributes to the late Gresini this season.

F1 announced earlier this week it had moved its qualifying session for the Imola round to avoid clashing with the funeral of Prince Phillip, Duke of Edinburgh, who died age 99 last week.

There are no changes to MotoGP’s schedule this weekend because of the royal funeral – though the MotoGP race will take place before Moto2 at 1pm local time on Sunday to avoid a clash with the F1 race.