The Formula 1 Commission has agreed to a small increase in the budget cap for the 2022 season due to the global financial climate and increasing inflation rates.

F1 introduced its first set of financial regulations for the 2021 season, setting an initial budget cap for the year of $145 million per team that was adjusted depending on the number of races.

But amid the uncertain financial situation around the world following Russia’s invasion of Ukraine back in February, high levels of inflation and growing freight costs, a number of teams pushed in recent months for a tweak to be made to the budget cap.

Following the latest meeting of the F1 Commission on Friday morning in Austria, it was confirmed that approval had been given for the budget cap to increase by 3.1%, accounting for the pressures placed by growing costs and inflation.

This had support from F1, the FIA, and nine of the 10 teams, and sees the original indexation planned for 2023 brought forward to come into effect for 2022.

A statement from F1 and the FIA said the high inflation rates since the end of last year caused “a risk of noncompliance with the financial regulations if actions are not taken”, warranting intervention. 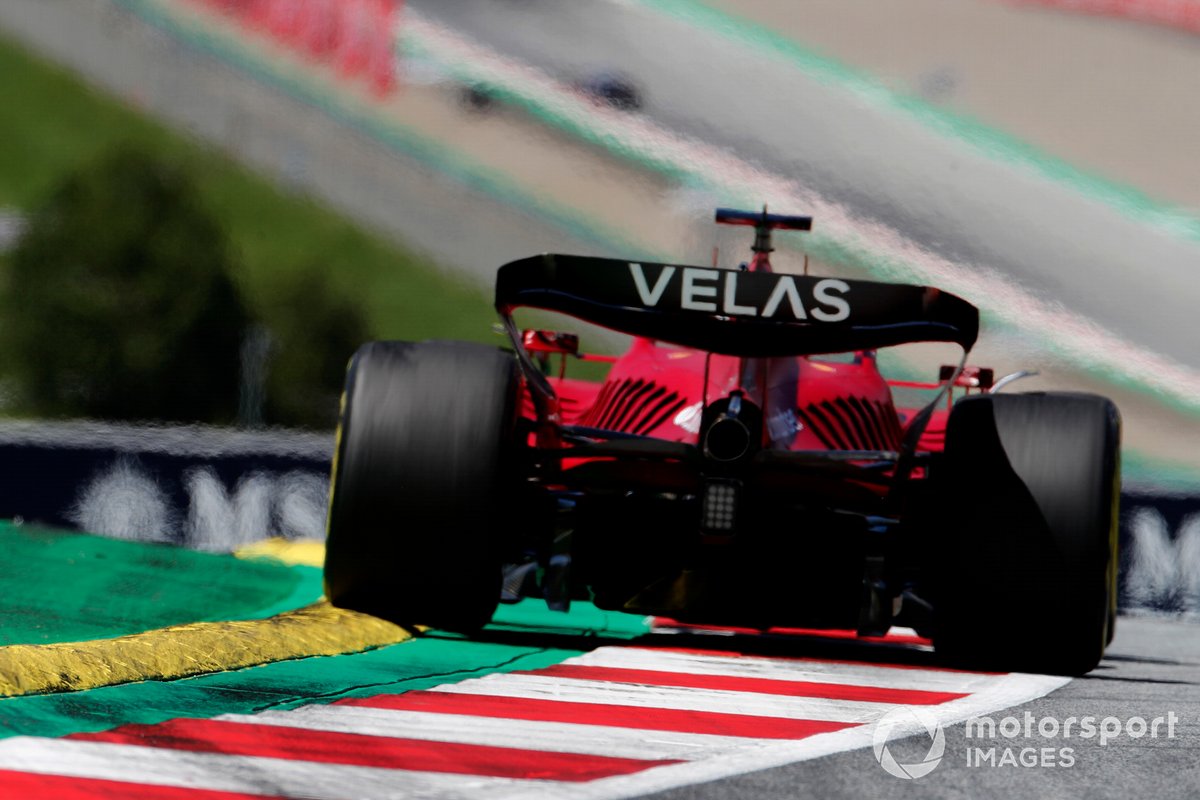 "Following consultation with the Financial Advisory Committee over recent weeks, the FIA brought a proposals to the Commission that was approved by the required majority with support from the FIA, Formula 1 and nine of the teams,” the statement reads.

"The proposal recognises the unexpected increase of costs incurred by teams in 2022 thereby permitting indexation at a limited rate of 3.1% (which takes into account the original 3% inflation threshold already set out in the regulations) and permitting compounding of this rate as from 2023.

"This will preserve the long-term integrity of the financial regulations."

The compounding of the rate means the new figure increased by 3.1% for this year will then still be subject to the planned 3% indexation for 2023.

Ferrari warned at the end of May there was “no chance” it would stay within the budget cap for this year due to increasing costs, while Red Bull F1 chief Christian Horner warned of a “catastrophe” over the crisis.

Some of the smaller teams were more reluctant to agree to a change in the regulations, with Alfa Romeo boss Frederic Vasseur suggesting the bigger outfits simply develop their cars less to stay within the limit.

In other news from the F1 Commission meeting, approval was given for next year’s pre-season testing to be held outside of Europe, four days before the opening round of the year.

Under the current sporting regulations, testing may only take place at tracks in Europe unless agreed by the majority of teams.

It opens the door for Bahrain to stage a single pre-season test in 2023 ahead of hosting the opening round of the season. This year’s testing took place in both Barcelona and Bahrain.

The F1 Commission also discussed the tighter limits for curfews on personnel working in the paddock that were introduced this year as part of the revised race weekend format.

“To a large extent this has been a success, and after the first half of the season a number of areas for improvement have been identified, specially in relation to the parc ferme timings after qualifying,” the statement reads.

This will see the current 90-minute window for parc ferme after qualifying on a Saturday be reduced to 30 minutes from next year, easing post-session pressures on teams and the FIA officials conducting technical checks.