Max Verstappen trumped his Red Bull team-mate Sergio Perez to snare pole for the Abu Dhabi Grand Prix, the final round of the 2022 Formula 1 season.

The two-time champion improved on his last lap to run to a 1m23.824s effort, pipping Perez by 0.22s. Meanwhile, Charles Leclerc is set to lead a Ferrari second row on Sunday over the Mercedes contenders.

Purportedly, Q1 pacesetter Verstappen’s RB18 suffered a start-up problem to delay his entry into the final session. Perez did query his partner's initial absence - a faulty steering wheel switch was said to be the cause.

The Mexican - fastest in Q2 - responded with a personal best first sector, then ran purple in the middle part of the lap. Although he struggled for traction and slid out of the final corner, Perez snared a 1m24.281s.

But Verstappen’s peerless run through the last part of the lap on his first Q3 go moved him to a 1m23.988s. That put him 0.328s ahead of Perez as Sainz split the Red Bull duo.

Leclerc notched fourth ahead of the Mercedes, with Lewis Hamilton leading the batting over George Russell.

For the climax, Leclerc ran early and turned up the wick as he improved on his personal best first and second sectors and then flashed purple in the final part of the lap. That guided him to second place but he was still down by 0.14s compared to Verstappen’s pacesetting first lap from the top-10 shootout.

Carlos Sainz ran slower in sector one so, despite lowering his time eventually, he was only fourth to tee-up the Red Bull duel for the final pole. 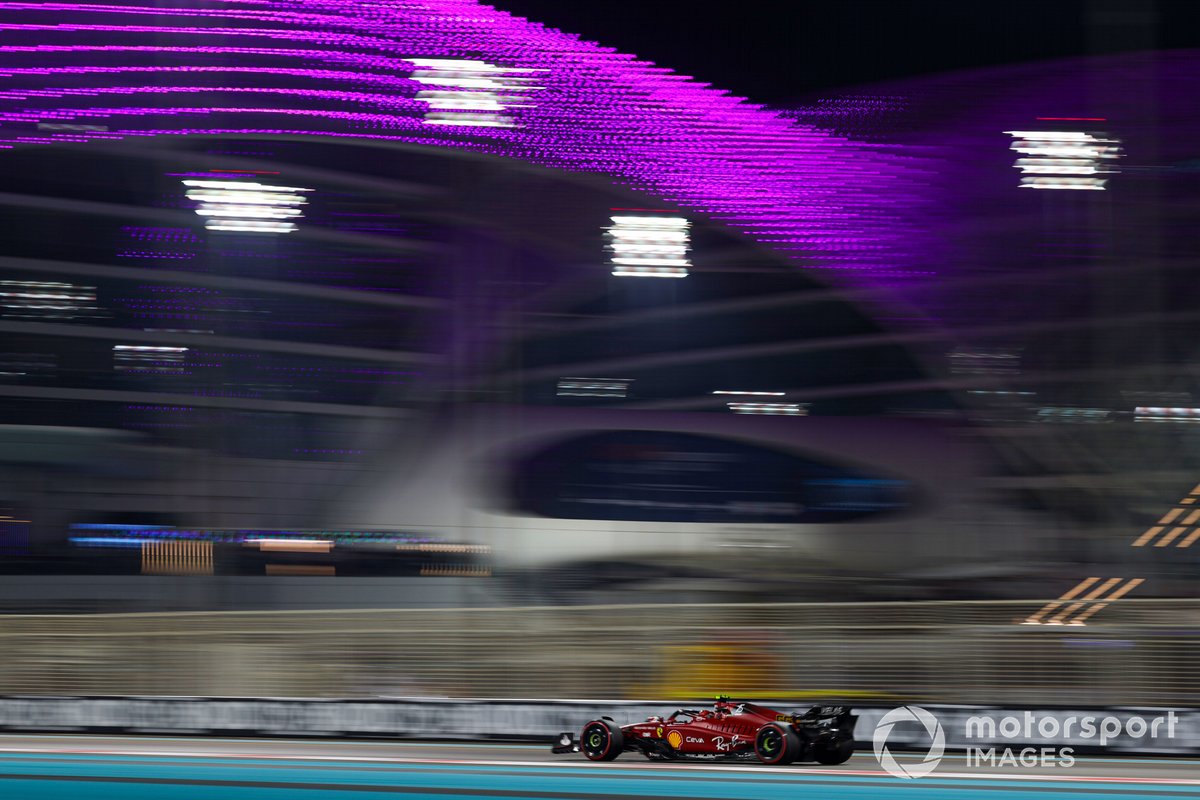 Verstappen improved in all three sectors to be the only driver to break into the 1m23s, with his .824s effort pulling 0.228s over Perez - who was best of all in the middle sector.

Despite Hamilton topping sector one, he was nearly 0.7s down in fifth as Russell chalked sixth over Lando Norris and Esteban Ocon.

Sebastian Vettel had his complaints over the Red Bulls blocking him in the final corner in Q1 and Q2 to cost a tenth, but he nevertheless snared ninth ahead of his last grand prix. Daniel Ricciardo, meanwhile, completed the top 10.

Fernando Alonso was the notable casualty in Q2, with the Spaniard eventually shuffled back to 11th and he duly missed the shootout for pole to Ricciardo by only three hundredths.

The two-time left himself at risk when he climbed to only ninth after his last flying attempt.

As Norris and Leclerc left it late to improve while Alonso did not run again with 20s to go, he was shuffled back to head Yuki Tsunoda and departing Haas driver Mick Schumacher in 13th.

Lance Stroll was came up short for Aston Martin to take only 14th as Zhou Guanyu was 15th.

Alonso had already flirted with elimination. He sat 16th when the Q1 flag was waved. But, despite missing his personal best in the first two sectors, he scraped 14th with his next lap. 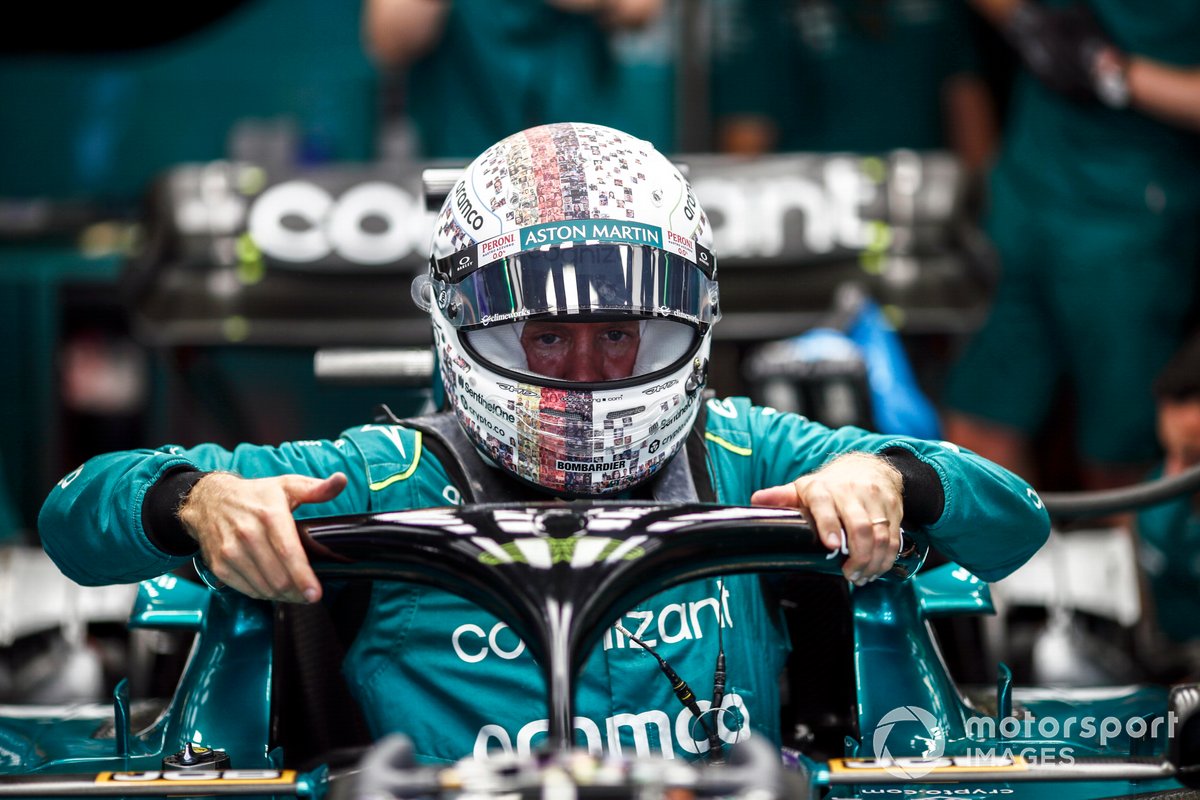 That became 15th when Tsunoda gained on his final flier, and the Alpine was ultimately spared by 0.052s as shock Brazil polesitter Kevin Magnussen was knocked out in 16th.

The Haas driver did at least trump out-going AlphaTauri racer Pierre Gasly, while Valtteri Bottas failed to progress into Q2 for the second time in as many races - the Alfa Romeo only 18th after struggling to heat its tyres for the beginning of the lap owing to a traffic queue.

Alex Albon pipped Nicholas Latifi by 0.03s as the Williams team-mates ran slowest of all.