Formula 1 has revealed a 24-race calendar for 2023 – which begins in Bahrain in March and finishes in Abu Dhabi in November.

The schedule, which is the biggest in F1 history, includes the Monaco GP, whose future had been in doubt, as well as the Las Vegas and Chinese GPs.

Having been put together by F1 owners Liberty Media over recent weeks, the calendar has now been ratified by an e-vote of the FIA’s World Motor Sport Council.

One of the important considerations that has been made is for the F1 schedule to avoid a direct clash with the Le Mans 24 Hours.

The prestigious sportscar race is due to take place on 10-11 June, which will be the week between the Spanish and Canadian Grands Prix.

FIA President Mohammed Ben Sulayem said: “The presence of 24 races on the 2023 FIA Formula One World Championship calendar is further evidence of the growth and appeal of the sport on a global scale.

“The addition of new venues and the retention of traditional events underlines the FIA’s sound stewardship of the sport.

"I am delighted that we will be able to take Formula 1’s new era of exciting racing, created by the FIA’s 2022 Regulations, to a broader fan base in 2023. In framing the 2023 F1 calendar, WMSC Members have also been mindful of the timing of the prestigious 24 Hours of Le Mans.” 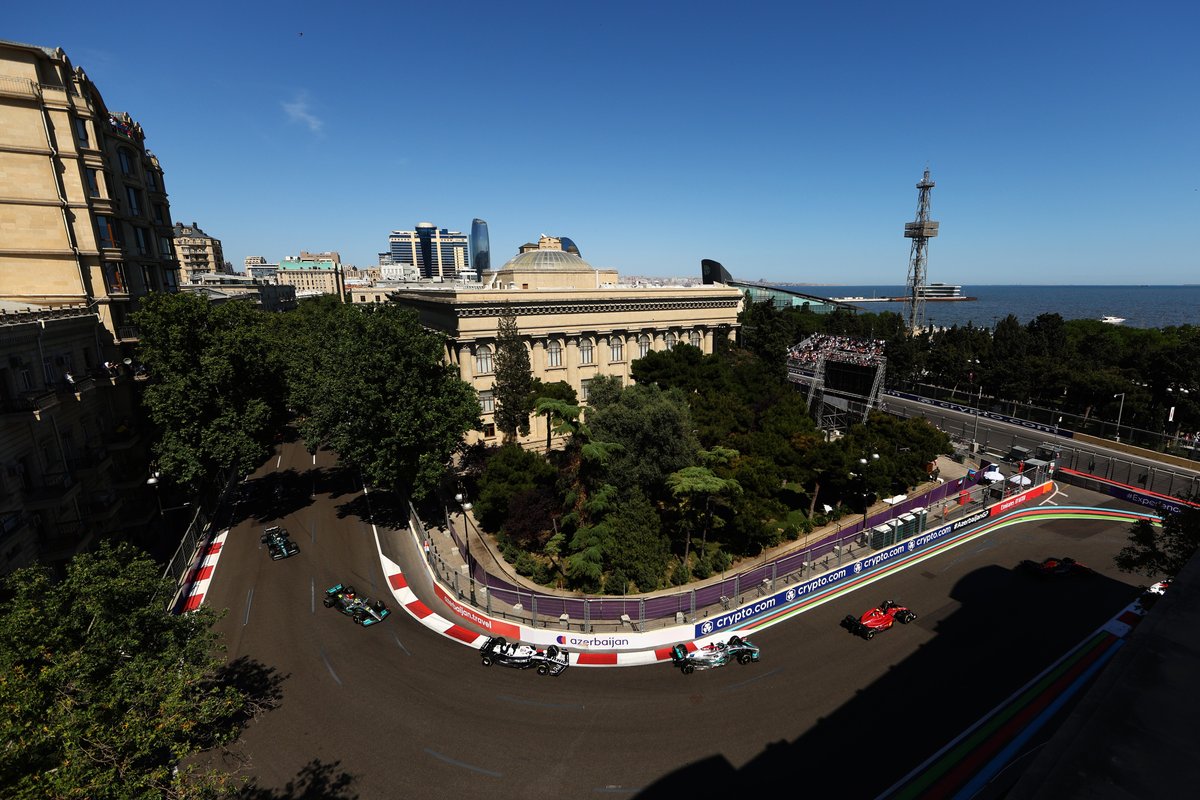 There have been some interesting date shuffles from the norm in the schedule, with the Azerbaijan GP moving from its June slot to take place on 30 April, just one week before the Miami GP.

While F1 had declared that it wanted to make the schedule more regional to avoid unnecessary travel around the world, some of the events – especially in North America – remain very spread out.

The Miami GP is on 7 May, the Canadian GP is on 18 June, Austin is on October 22 and the inaugural Las Vegas GP is on 18 November.

The Chinese GP, that has been slotted in for April 16, is likely provisional subject to the country’s coronavirus restrictions being lifted.

In addition, the Belgian GP has been moved from its usual post-summer break slot to just before it, following its reprieve for next season. This has been scheduled for the same weekend as the Spa 24 Hours.

“We are excited to announce the 2023 calendar with 24 races around the world. Formula 1 has unprecedented demand to host races and it is important we get the balance right for the entire sport," said F1 CEO Stefano Domenicali.

"We are very pleased with the strong momentum Formula 1 continues to experience and it is great news that we will be able to bring our passionate fans a mix of exciting new locations such as Las Vegas to the Championship with much loved venues across Europe, Asia and the Americas.”