Codemasters has announced that the F1 2020 video game will be released in July, and will feature a team management mode for the first time in the franchise 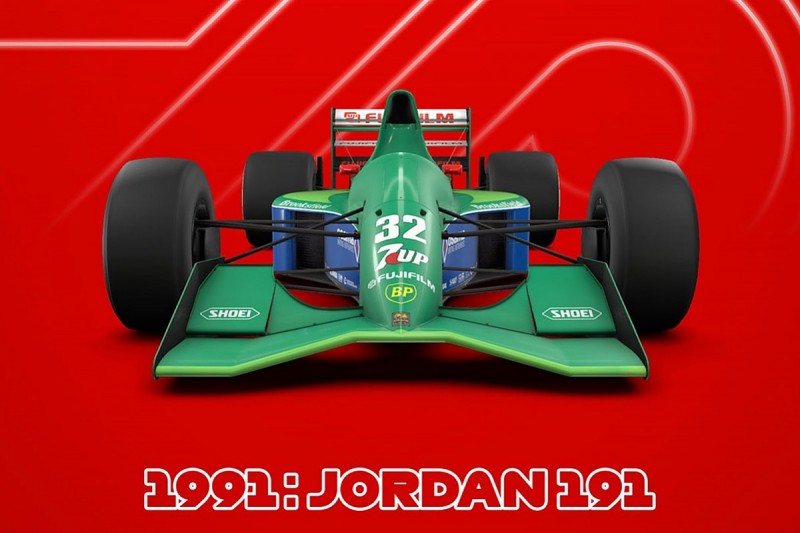