F1 tyres have been overhauled to reduce degradation for 2017, allowing drivers to push harder following six years of high-degradation compounds that required careful management through races.

Hembery has previously said F1 could end up with processional racing this year because the rules shake-up, which includes significant tweaks to aerodynamics, will spread the field out.

Speaking at an event in Turin to mark Pirelli's 110th motorsport anniversary, Hembery told Autosport that if the new tyre concept does not deliver a good show, the blame should not lie with the supplier.

"You can't please everyone and you can only go in one of two directions," he said.

"We did something from the outset which was desired [high-degradation tyres from 2011], then there was a decision to go in another direction.

"We're just following what the sport asks us. All we ask is that they tell us what they want.

"There's no point in complaining that we deliver what we have been asked to deliver.

"As a sport we're moving in a different direction, and if it works as people say then we should get good racing." 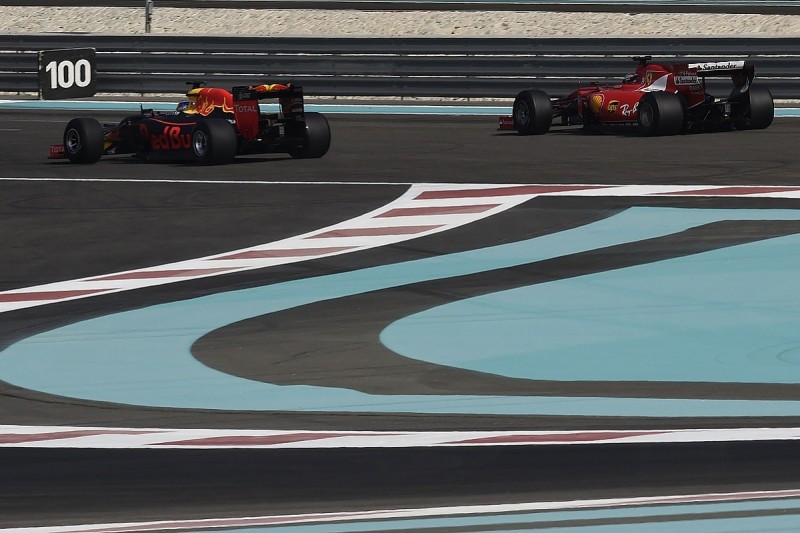 While the modified 2015 mule cars Pirelli used for testing failed to match the downforce levels expected in 2017, the tyre supplier was able to fall back on simulation data.

"The biggest challenge is if you don't have downforce, you might not be able to get the tyres working as intended, because we worked to a level of downforce given by the simulation," he said.

"It's true the mule cars were some way off in terms of performance levels, but we do have the simulation data.

"That's the question, how close will the cars be to that data - maybe they will have more and go much quicker."

Hembery says while there will be fewer pitstops this year, the change in the rules could create a situation where overtaking possibilities are increased.

"You come in to the pits either because of performance loss [degradation] or wear, and in this case we are reducing both.

"We'll see a lot more one-stop races but if we deliver with the aerodynamic package cars that are closer together, and the tyre's not overheating on the surface, drivers will be able to push and lead to a scenario where overtaking is improved."