FIA Formula 1 race director Michael Masi says the extra fire protection provided by a new generation of gloves is worth having, despite the apparently marginal gain of 1.5 seconds.

After Romain Grosjean’s accident in Bahrain last year left the French driver with burns to his hands the FIA began a push for extra protection, in conjunction with the manufacturers.

With the agreement of the FIA stewards five drivers and four suppliers participated in a test of prototypes in practice at the Turkish GP, essentially to test how the gloves felt when used in anger.

"As a result of Romain's incident, it was an area we started working on immediately,” said Masi when asked about the new glove design by Autosport. “And I think we identified very quickly that it was an area that could be improved together with the manufacturers.

“The initial feedback from the drivers is ‘Yep, all good.’ There's a couple of little fine tuning elements with a couple of the brands, but nothing insurmountable from that end. We're very grateful to the drivers and the teams involved to actually run them. And we've got that capability.

“And it shows that we're trying to increase those levels of protection as much as possible. It sounds minimal being the 1.5 seconds or whatever I think that we're aiming at. But as we've seen in those types of scenarios, every tenth of a second millisecond counts."

Masi stressed that FIA had worked closely with the various manufacturers as the new gloves were developed. 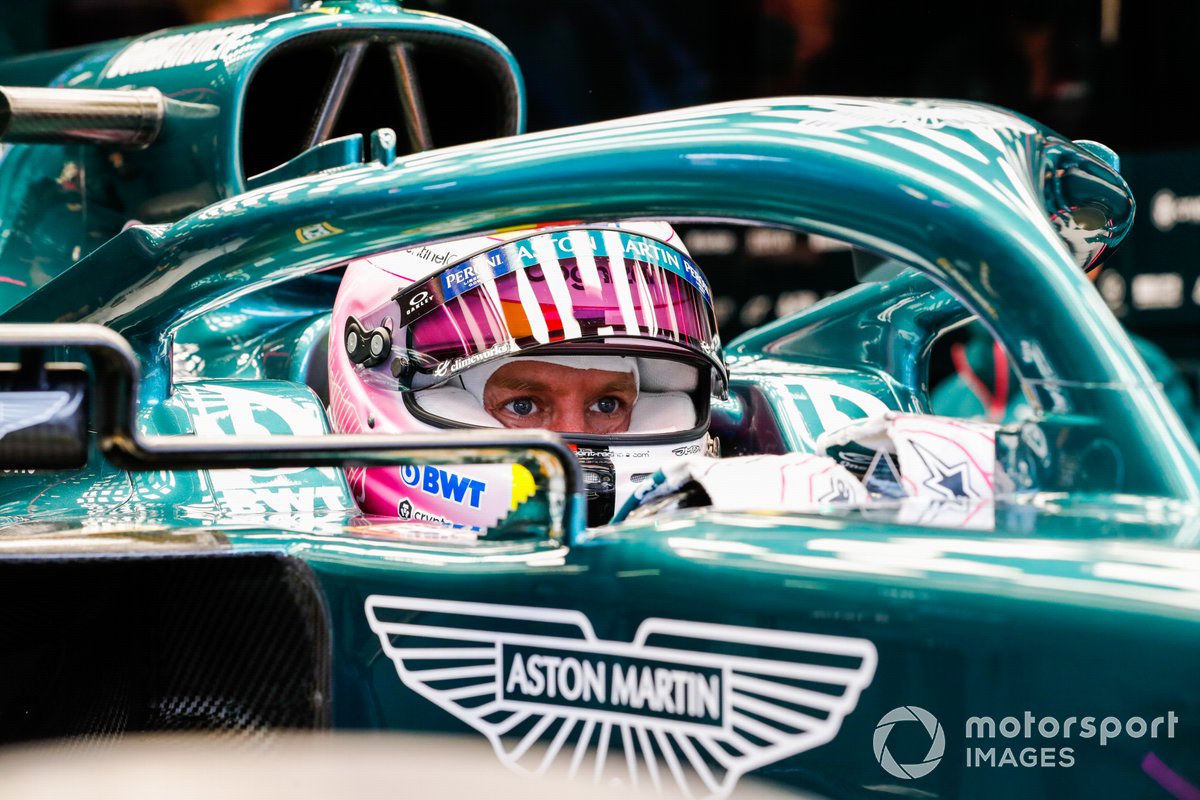 “It's a project in detail that the [FIA] safety department has obviously been leading,” he said. “And through our research group that we have. They've been working with them all. We got to the point, effectively got to a milestone, of being able to test them.

“So Nuno Costa our head of safety from the perspective of all personal equipment and so forth was here [in Turkey], and worked with everyone to oversee that test this weekend."

Masi stressed that it was important for drivers to give the gloves a practical test in order to ensure that they were comfortable with them.

“Absolutely. And we've got our safety targets to meet. But obviously, equally as important is the driver feel. So we can't completely change that side of it, because they've got to have that level of feeling, particularly with something like the gloves with everything that they have to operate.

"So that's why we have this practical test to get their feedback in a real life situation.

“It was literally driver comfort, and similar to what we did with the race suits a couple of years ago, when the new race suit standard was introduced.

"We trialled a couple of those along the way as well, for purely driver comfort and ergonomics."