As Autosport's exclusive images show, the idea has been incorporated at Turn 12 - the second part of the Hans Ernst chicane.

Prompted by problems at last year’s GP of cars running wide across the kerbs there and dragging gravel on to the circuit – which caused red flags in support events – Zandvoort has elected to try something unique.

Eager to avoid having asphalt run-offs, race organisers have created a special one-metre wide area that runs behind the kerb at Turn 12 where the gravel has been encased in a resin type material. This makes it look like gravel but it in fact totally solid. 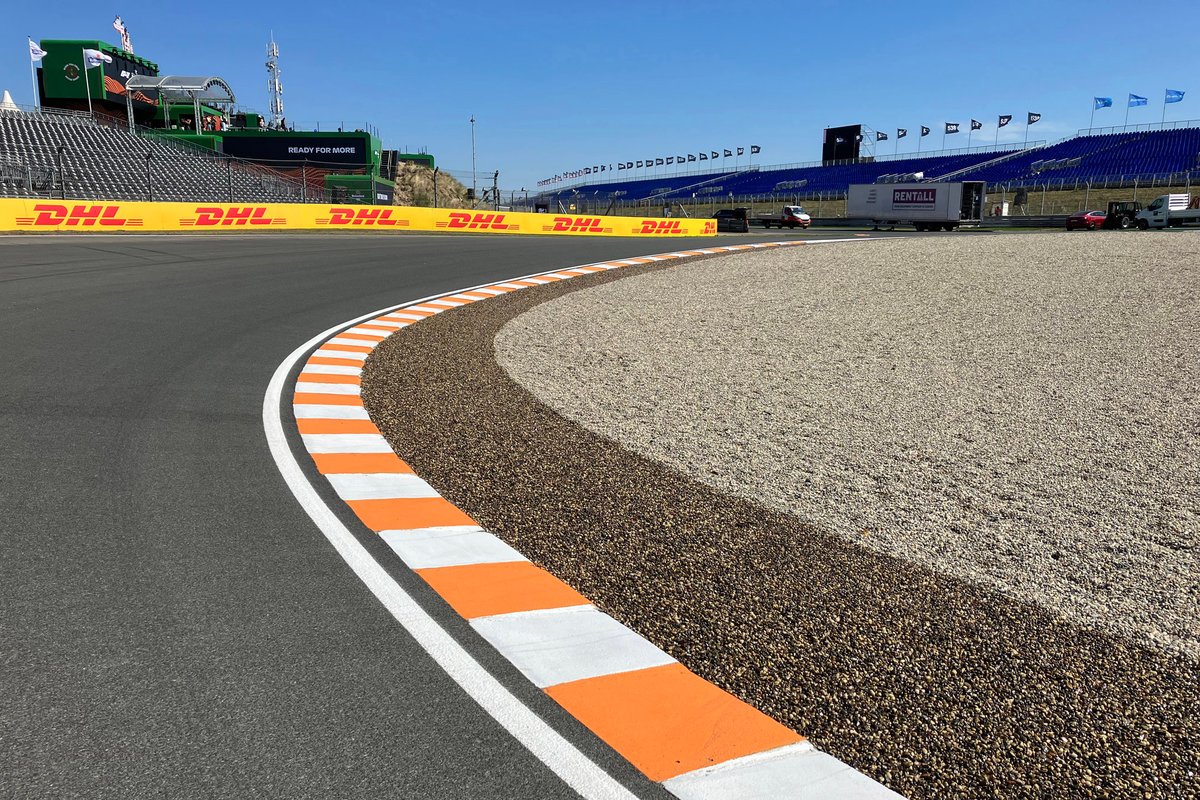 It means drivers running slightly wide at the corner will not disturb the stones, so it should help reduce dramatically any gravel getting pulled on to the racing line that could prompt the need for a red flag.

The smooth and bumpy nature of this solid area also means that it will offer minimal grip, so drivers will be deterred from trying to abuse it and getting too near the real gravel.

Behind this ‘fake gravel’ is the normal gravel trap which will slow any cars that go well off line.

Dutch GP sporting director Jan Lammers reckoned the Zandvoort solution was something that could be adopted at other circuits if it proves to be a success this time out.

“To avoid gravel getting on the track, they have made the first metre look like gravel - but it's actually a bit like tarmac,” he said during a preview event with title sponsor Heineken on Wednesday.

“You can't really use it: it's too slippery and bumpy for cars. But at least it avoids getting all kinds of debris on the track, so it's a nice development for other tracks.” 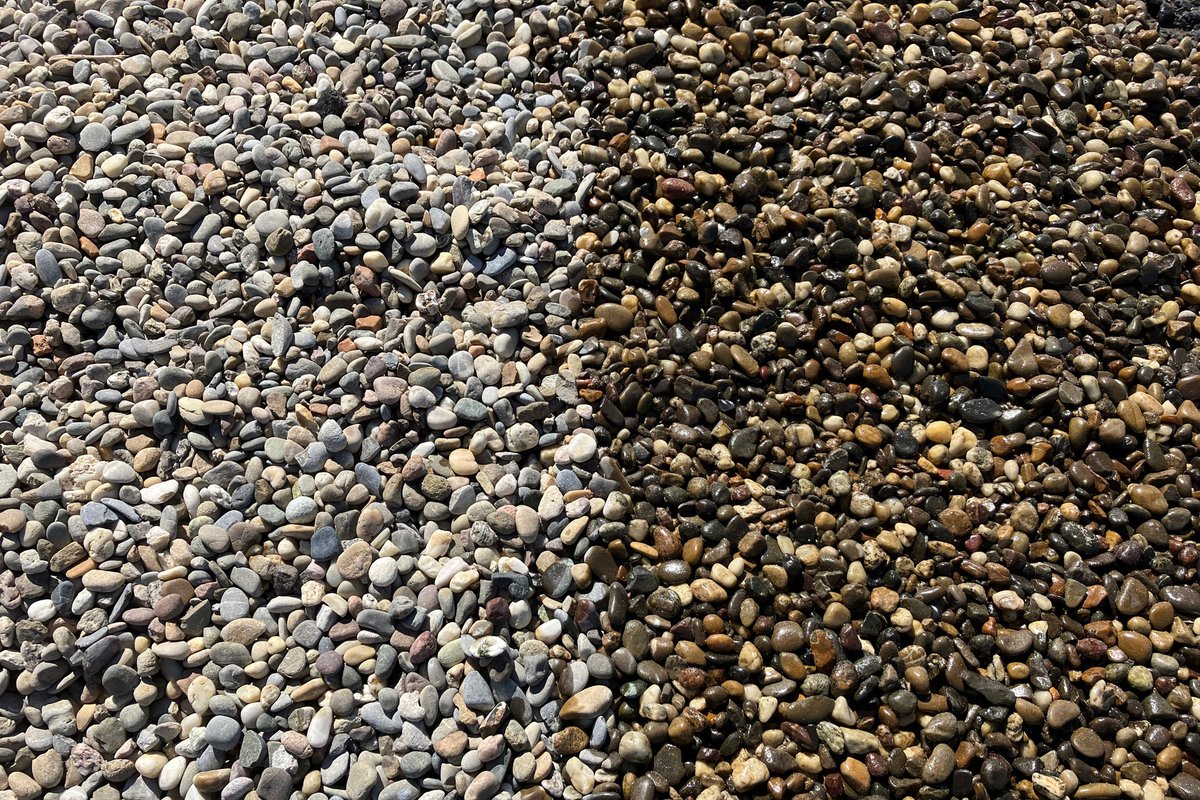 From the off, Dutch GP chiefs have been eager to keep traditional gravel traps at the circuit rather than replacing them with asphalt areas.

McLaren’s Lando Norris said on Wednesday that the challenge of Zandvoort was increased by drivers knowing there was no margin for error.

“The one good thing here, that I guess a lot of drivers like, is there's no run-off,” he said. “It is gravel and then a barrier.

“So something like this is also what makes the track enjoyable and makes it more of a track for a driver who can take the most risks.”

F1 CEO Stefano Domenicali believed that gravel traps were something that the series needed to keep – because they helped better define track limits.

“I do share what Lando says,” he said. “You see what happened at Spa in Turn 1. Before it was all asphalt and every one at the first corner was out [and ran wide]. That is not really what I personally like.

“There is a limit in certain tracks where there is the barrier and you take it easy otherwise you crash. The gravel is also a limit, so there's not even a discussion about the track limits to judge if you are in or you are out.” 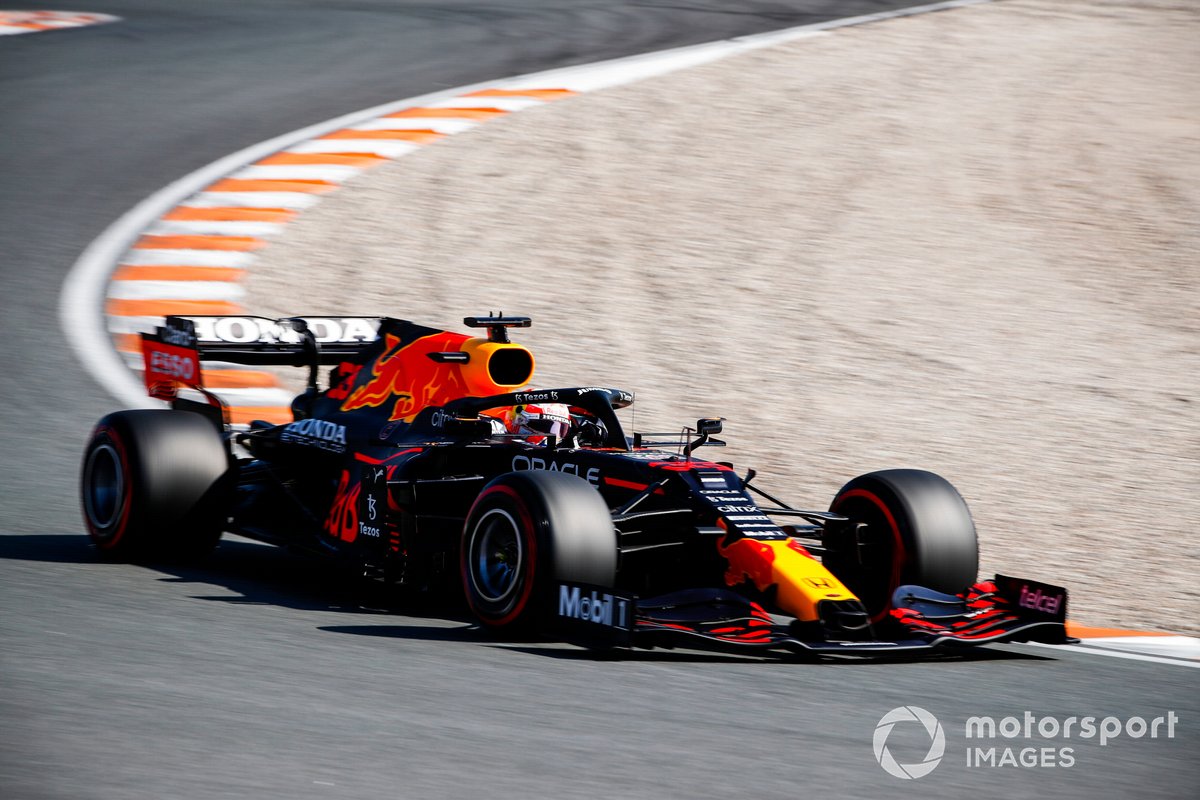 Max Verstappen goes through Turn 12 at least year's Dutch GP, when the gravel trap extended to the kerbs.