But it has not produced an F1 world champion since Senna, and there has not been a Brazilian grand prix winner this decade - with the last Brazilian triumph coming when Rubens Barrichello won the 2009 Italian GP.

Felipe Massa's third place at Monza in 2015 is the most recent podium finish for a Brazilian in F1, and the '17 season looked set to be the first without a Brazilian in the field since 1969 before Massa's retirement was postponed following Valtteri Bottas's departure from Williams.

Nasr lost his Sauber seat at the end of last year and hopes Brazil will not allow itself to fade out of F1 relevance.

"I'm also concerned for the younger generation because Brazil has such a part in the history of Formula 1.

"I'm pretty sure the country sees it that way.

"We shouldn't stop finding new drivers to come up." 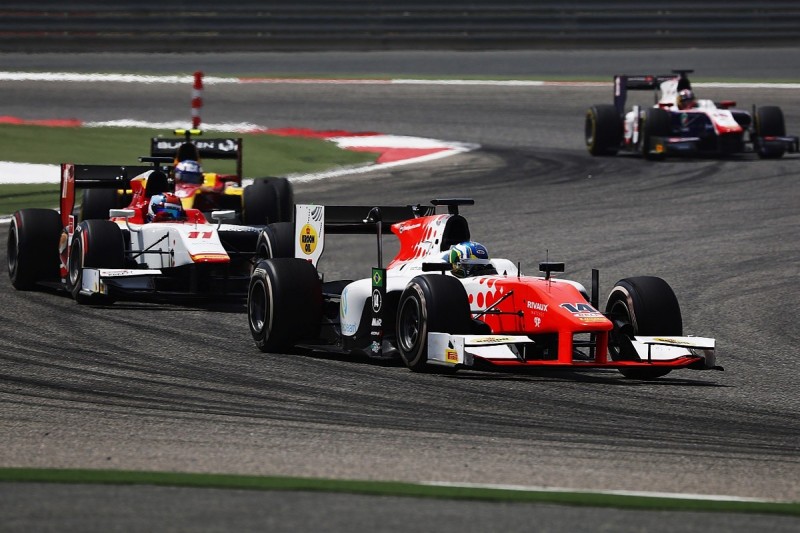 Sergio Sette Camara is the only Brazilian racing in Formula 2 this season, although Pietro Fittipaldi - grandson of Emerson - currently leads the World Series Formula V8 3.5 standings.

Nasr himself is eager to be back on the F1 grid in 2018, and said efforts were under way on that front.

"My manager has been on top of this," he said.

"He has been speaking to teams.

"It's just a question of time.

"There is a lot of commercial interest behind it and you have to put things together."

He said he had been training as if he was racing in F1 this season and was ready to pounce on any mid-season vacancies.

"I'm ready now if I have to jump in a Formula 1 car tomorrow," he said.

"I've gained nearly three kilos of lean muscle, as I was planning to do."

Nasr, who is also open to racing in Formula E, IndyCar or the World Endurance Championship and keen to return to the Daytona 24 Hours, thinks he did enough in his two F1 seasons with Sauber to show what he was capable of.

The ninth place he achieved in Brazil last season enabled Sauber to beat the now-defunct Manor team to the lucrative 10th position in the constructors' championship.

"If you look at the numbers, I had two great years in Formula 1.

"The team was facing difficult conditions when I was there, which is never easy for a driver to show what he can do. "But every several single opportunity I had, I took." 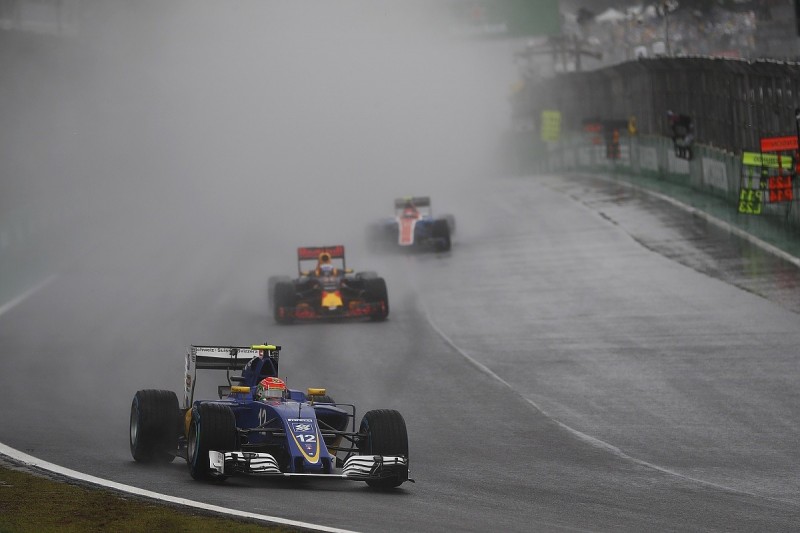