Ex-Formula 1 driver Mark Webber will serve on the Australian Grand Prix Corporation board for the next three years, the Victorian government has announced

The nine-time grand prix winner has been named as one of two new additions to the AGPC board, alongside Saltwater Hotels general manager Kimberly Brown.

"Mark Webber and Kimberley Brown, both leaders in their respective fields, will undoubtedly add another dimension to the board and ensure our events continue to go from strength to strength." 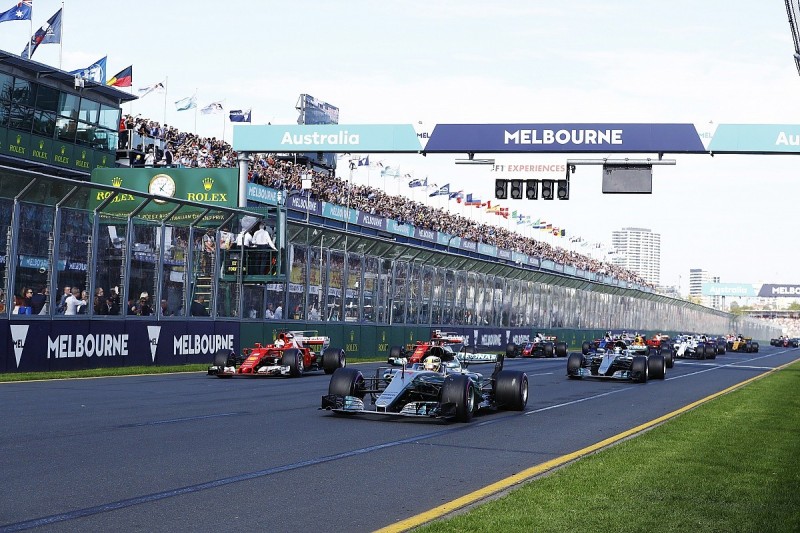 The appointment of Webber and Brown comes as Alan Oxley brings his 15-year stint on the board to an end.

Board chairman John Harnden thanked Oxley for his contribution to both the Melbourne F1 and Phillip Island MotoGP events overseen by the AGPC, and welcomed the new additions.

"Alan has made a remarkable contribution, playing an integral role in the success we have achieved. We are sincerely grateful to Alan for his dedication and unwavering support," Harnden said.

"Both Mark Webber and Kimberley Brown are outstanding individuals and will bring fresh perspectives to the board."

Webber becomes the second retired racer to join the board, the other being five-time 500cc motorcycle racing champion Mick Doohan.