Former Formula 1 racer Carlos Reutemann has been admitted to the intensive care section of an Argentinian hospital after suffering from digestive bleeding, with his condition said to be worsening.

The 79-year-old politician, who finished runner-up to Nelson Piquet in the 1981 F1 world championship, was admitted to the Sanatorio Santa Fe on Wednesday after suffering a digestive haemorrhage.

But after a new episode of internal bleeding, doctors decided to transfer him to the intensive care section of a different hospital in Rosario, some 170 kilometres down the road.

"Given the evidence of a new episode of digestive bleeding and the consequent haemodynamic decompensation of Senator Carlos Reutemann, with a low blood pressure and worsening of biochemical parameters, it was decided to refer him to the Sanatorio Parque in the city of Rosario to continue with diagnostic studies and possible treatment," read a medical report on Saturday.

Reutemann has been facing previous severe health issues in recent years, being diagnosed with liver cancer in 2017.

He underwent surgery in New York later that year to remove a liver tumour and has continued to struggle with his health ever since, making few public appearances. 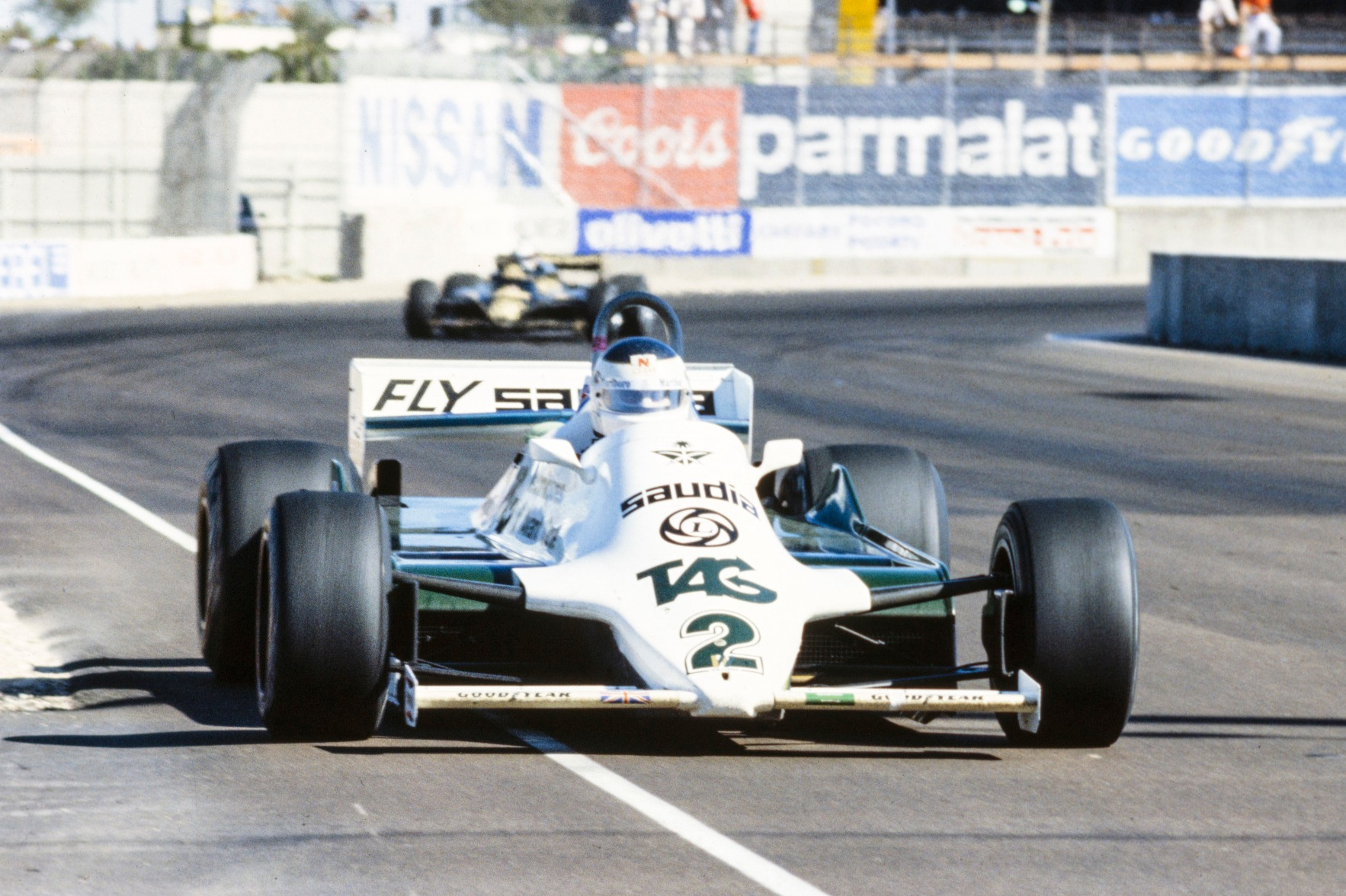 He was handed his debut at the 1972 Argentinian Grand Prix by Brabham boss Bernie Ecclestone alongside two-time world champion Graham Hill, and then went on to race for teams including Ferrari, Williams and Lotus.

During his decade at the top level of motorsport he scored 12 wins, six poles and 46 podium finishes. In 1981, Reutemann came within one point of the world title having led for much of the season and finished third in the championship on three further occasions - in 1975, 1978 and 1980.

He also served two terms as governor of his local state of Santa Fe and was even offered to run for the Argentinian presidency in 2003, but rejected the candidacy.