Anneliese Dodds, a UK member of the European parliament, has long pushed for the European Union competitions commission to investigate F1's governance and payment structure.

Force India and Sauber lodged a complaint to the body in 2015 and though the EU created a new internal division to deal with sporting matters - of which the F1 case is one - a formal enquiry has yet to be initiated.

In January, the parliament produced a competition report, which makes recommendations for the European Commission's agenda.

Dodds submitted an amendment in the 184-item report that "calls for an immediate investigation into competition concerns arising from the Formula 1 industry".

This was approved and when the report was put to a vote on Tuesday, it passed by 467 votes to 156, with 86 abstentions.

While the EU competitions commission is not duty bound to launch an investigation, this latest development will increase the pressure for it to take action.

"I'm happy that today the European Parliament backed my call for a full and immediate investigation into anti-competitive practices in Formula 1," said Dodds.

"A few weeks ago Manor Racing became the latest team in the south east of England to collapse after administrators failed to find a buyer. 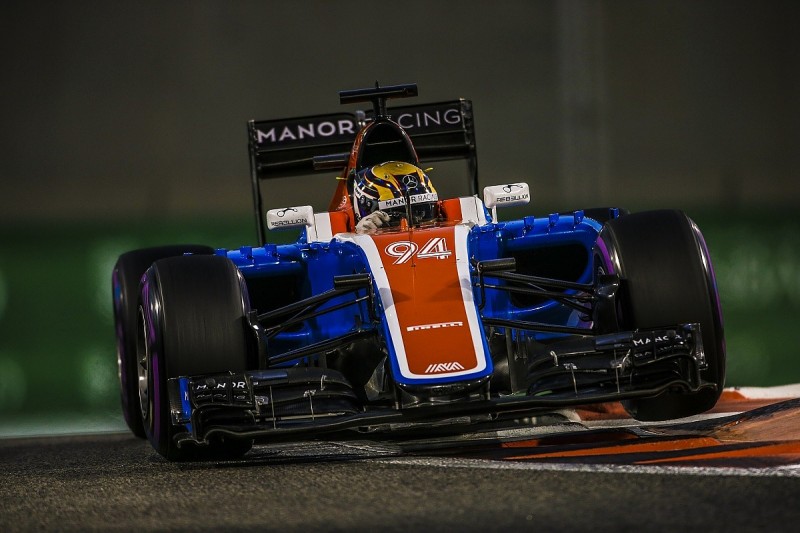 "Smaller teams are unfairly punished by an uncompetitive allocation of prize money that will always give the biggest teams more money, even if they finish last in every race.

"The problems in Formula 1 extend well beyond the allocation of prize money, with serious concerns being raised about an agreement with HM Revenue and Customs that allowed the sport to pay an effective 2% tax rate."

Beyond the distribution of prize money and tax arrangements, Dodds highlighted concerns over F1's sale to Liberty Media, through which governing body the FIA benefitted financially once it had given its approval.

"There is also significant conflict of interest over the recent sale of the sport to Liberty Media, after the regulator received a $79.5million (£63.7m) profit from authorising the sale," she said.

"I have written a number of letters to the European Commission calling for a full investigation and I am grateful that the rest of the European Parliament has added its voice to this call.

"We must ensure that we don't lose even more highly skilled jobs in this sector and allow a sport loved by 500million fans to become increasingly less competitive."

If the EU decides to investigate and F1 is found culpable of an abuse of power in the way it handles its affairs, a fine of 10% of turnover - which last year was over £1billion - can be levied, as well as forcing a shake up of its structure.