Gutierrez is being kept in limbo on whether he has a seat with Haas for 2017, adding to what has been a difficult season on his return to the grid this year.

The 25-year-old has yet to score a point from the 17 races to date, although he has finished 11th on five occasions.

Asked if he felt Haas would take into account the bad luck he has suffered this season, Gutierrez said: "Yes. I'm actually surprised how much they're supporting. It's very positive.

"You make a big effort, and you see people realise that, and they see how you are performing, and they also consider I didn't have the opportunities.

Gutierrez has also been criticised on occasions during the season for his driving, in particular for ignoring blue flags during races that have enraged his rivals. 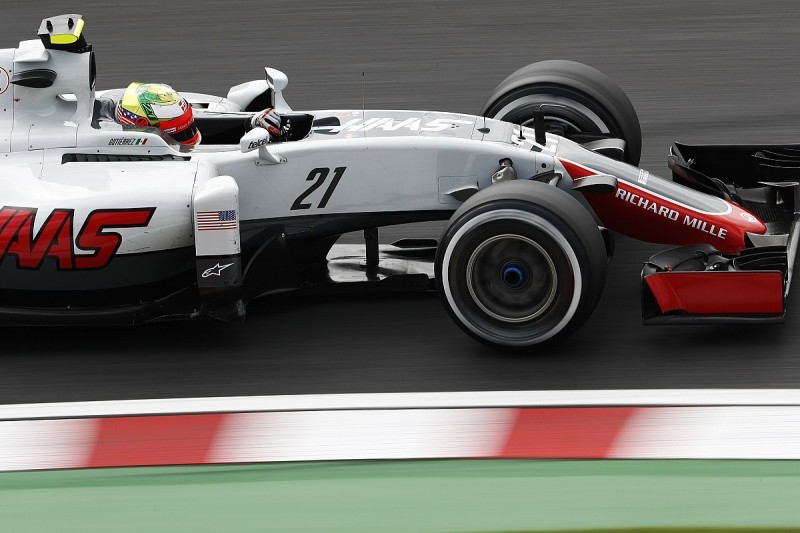 "You must all realise how frustrating my position is," said Gutierrez.

"From the outside you can see I'm pushing, that I've been performing on track, I've been quick, that everything is there for me to really put the results in.

"But it just hasn't happened for one reason or another.

"But at the same time you see me here, positive, smiling, I'm still enjoying a lot what I do. I have a lot of confidence.

"I really believe a lot in myself, in what I am capable of and that won't change because people are saying things or trying to criticise.

"They should really focus and really consider on how my circumstances have been.

"I can assure you I will get out of all of this, and then in the future when it's a great success we will be remembering these moments when everything was frustrating."