The organisers of the Dutch Grand Prix at Zandvoort are hopeful of welcoming a capacity crowd of over 100,000 fans per day to the Formula 1 race in September.

After the COVID-19 pandemic prevented the Netherlands from hosting its first grand prix since 1985 last year, F1 will make its long-awaited return to Zandvoort on 5 September.

The majority of F1 races took place behind closed doors last year, but fans have steadily been returning at events so far this season, including the last two races in Spain and Monaco.

Public health minister Hugo de Jonge followed this by saying he expects social distancing and mask wearing to be scrapped from 1 September.

It has left Dutch Grand Prix sporting director Jan Lammers optimistic that a capacity crowd could be welcomed to Zandvoort in September, having expected 105,000 fans per day for the 2020 event prior to its cancellation.

Lammers is hopeful of hitting that figure in 2021, with tickets for the 2020 race remaining valid, but acknowledged that the 1.5 metre social distancing rule would need to be dropped by then to make it viable.

"It's going in a positive direction very quickly, but that in itself is not so strange,” Lammers told the Dutch edition of Motorsport.com, Autosport’s sister publication.

“Everyone knows now how to act with the virus around. And then you have the people who’ve already had corona and those who have already been vaccinated.

“If you take all of those things together, you already have a certain amount of spectators who are safe from getting the virus from someone else anyway.

"We don’t have a clear idea of how big those numbers are at the moment, but it’s looking good and that's nice." 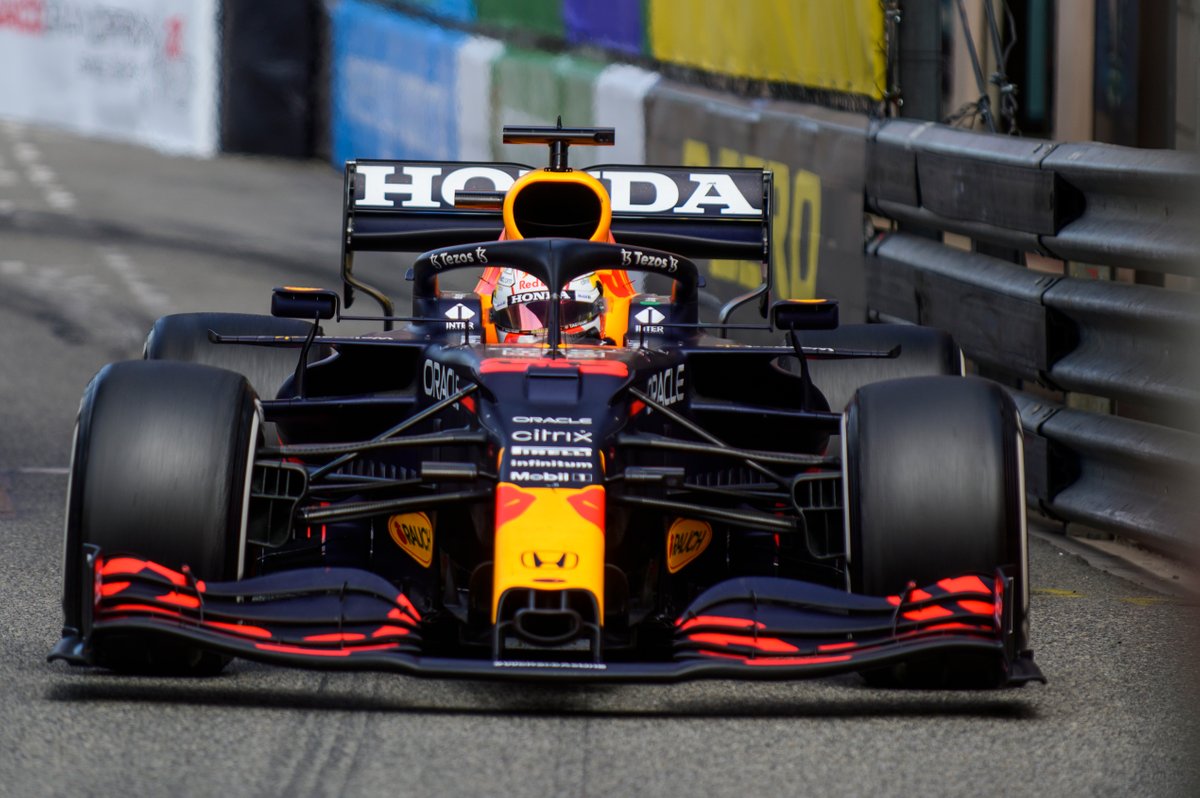 Lammers felt a decision on the running of the race had to be made by early July, having previously made clear a bumper attendance was required to make the race financially viable.

“I think logic and common sense will make that decision for us,” Lammers said.

“We need two months to get everything logistically in order. That's more or less our deadline, to be able to put up all the temporary grandstands and things like that.

“But what is happening now is the result of all the positive things that have already happened in the past few months, if not in the past year. And we can all be proud of that.

“We have seen that days like the King's Day [national holiday] have not worsened the figures. And that is a wonderful sign.

"That means that the trend will continue, perhaps even faster than we are hoping for.”

With Dutch driver Max Verstappen currently leading the world championship standings, the race organisers hope to be able to welcome as many fans as possible to cheer him on.

"Just imagine if that’s still the case by the time we have the Dutch Grand Prix - how beautiful do you want to have it?” Lammers said.

“Formula 1 back at Zandvoort with a Dutchman on the grid who regularly wins races and is also leading the standings.

"If you would have told someone that five or six years ago, they would have said you were crazy!”