Charles Leclerc says one of the best things about Formula 1’s new sprint qualifying events will be that drivers can finally push their cars flat out for a whole race.

F1 agreed earlier this week for a trial of three 100km sprint races this year to decide the final grid. The first will take place at the British Grand Prix in July.

While teams are still getting to grips with the strategic implications of the change to the weekend format, Ferrari’s Leclerc thinks, from the drivers’ perspective, the new format will deliver a fresh feel.

For as well as changing the approach to qualifying, with one single practice session beforehand, there will be a new mindset to the races too since drivers won’t have to manage their tyres so much.

“Normally, we have a very clear plan throughout the weekend with FP1, FP2, FP3, but now we'll only have a FP1 and then straight to quali,” he said.

“This is something I like personally, because there's less time to study before quali, so you might make a bigger difference than [now].

“Then, for the sprint race, it is very difficult to say. I think one good thing about the sprint race is that we'll finally be able to push those cars for a whole race, 100 kilometres, to the maximum. This might be nice for us drivers.

“But then we'll have to see whether this is a good thing for the show or not, which at the end is what matters the most. And then the Sunday race has to remain the most important event of the weekend." 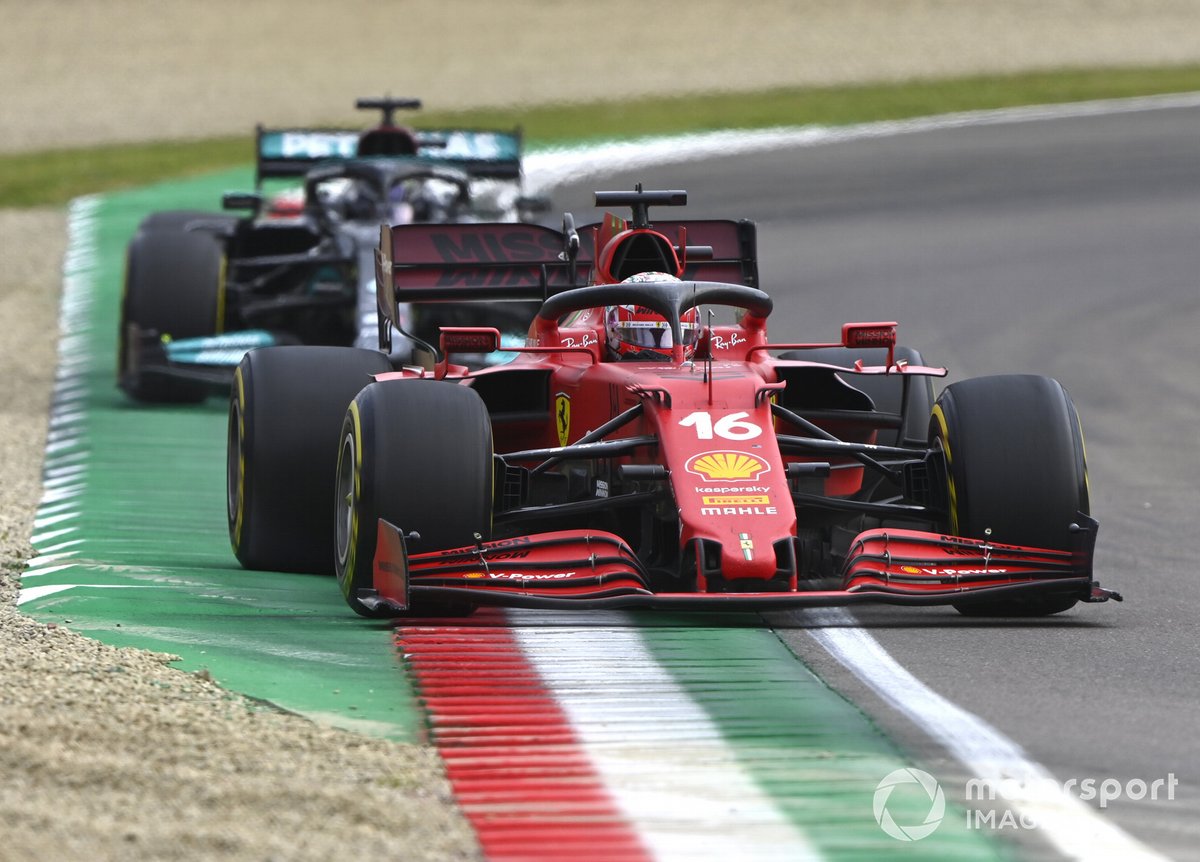 F1 drivers have been generally supportive of the idea of the sprint race trials.

World champion Lewis Hamilton said: “What I will say is that I have always said that we need to have some sort of different format at certain races through the race, at some tracks. At places like Monaco for example, which is beautiful to be at but it is not an exciting race necessarily.

“So I like that they have been open-minded and made changes and I think from those experimental kind of weekends I hope that the sport will learn lots and how we can deploy certain races moving forwards.”

But Aston Martin’s Sebastian Vettel has suggested that there could be an ulterior motive to the change to the sprint race format beyond just trying to spice up the show.

Speaking to Sky F1, he said: "Obviously it's decided so we'll give it a go. The reasoning behind this... there's probably two ways to explain it. The official one if that it should be more exciting.

"I hope it is, and if it turns out to be more exciting and the people like it, maybe we have to reset and adapt.

"If they don't like it and we don't like it, then let's go back. I'm generally against creating a mess on purpose, otherwise you might [as well] roll the dice, but we'll see. Hopefully [we] get the cars get closer and closer so we don't have to think about more of these things.”