While Drive to Survive has brought droves of new fans to Formula 1, boosting viewing figures and drawing in a younger audience, some are unhappy with its effect.

Complaints come from long-time fans, many of them moaning that newcomers ‘don’t know anything about F1 history’ or are only watching because of the overdramatised illusion given by the Netflix series.

But whatever their motivation, surely more fans can only be a good thing? Petty gatekeeping on social media is pointless. Whether you’ve been watching for one race or a hundred, we all share the same passion. After all, everyone has to start somewhere, whether that means they’ve watched F1 for 25 years or since the start of 2021 after stumbling across the series on Netflix.

F1 has undergone a huge image shift in recent years, bringing much-needed younger and more diverse fans to the paddock. My family are a prime example of how Drive to Survive has done its job well – having never been motorsport enthusiasts, they binge-watched all three series before the start of this season and are now hoping to go to a grand prix.

Drive to Survive might be exaggerated for dramatic effect, but it has to be in order to draw people in and create a narrative arc strong enough to keep viewers who might not otherwise watch F1 interested. 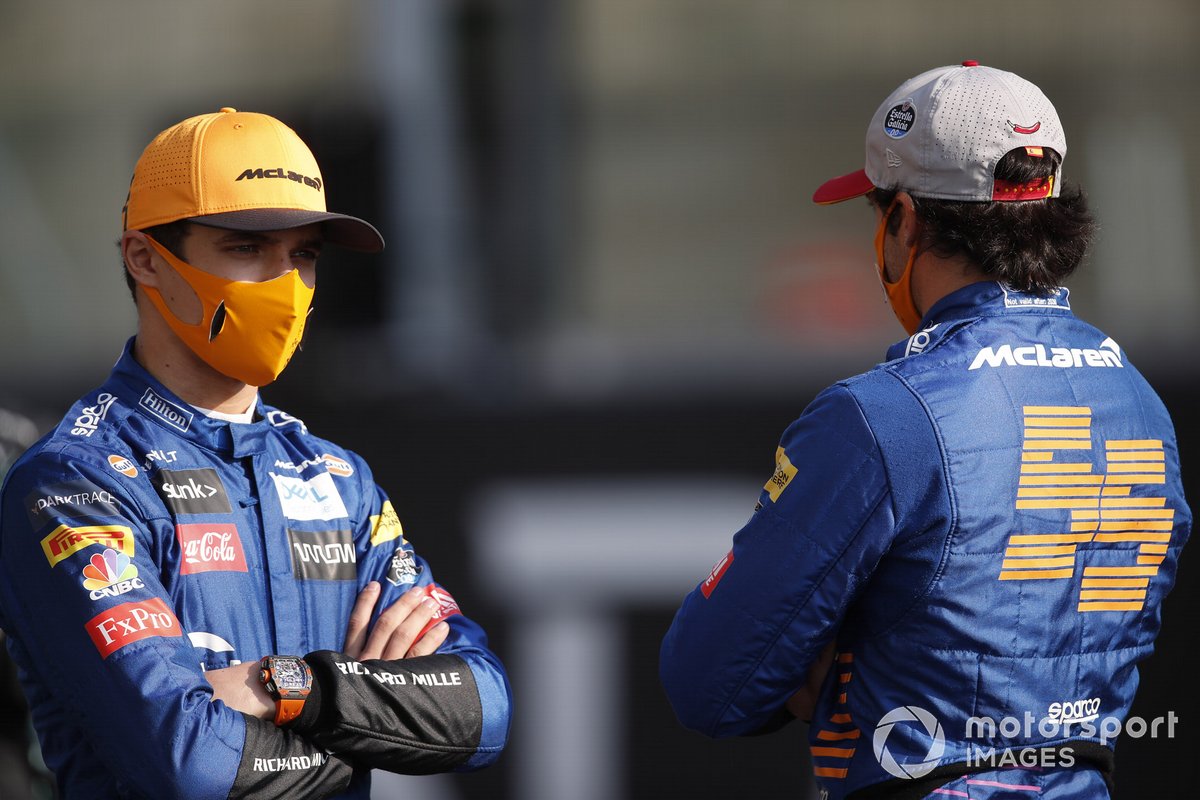 Lando Norris, McLaren, and Carlos Sainz Jr., McLaren, on the grid for the end of season photo

It’s the stories about the people behind the on-track action which are so engaging and have contributed to the series’ success, even if some of the “rivalries” depicted - such as that between former McLaren team-mates Lando Norris and Carlos Sainz Jr - are a little far-fetched. And it has clearly had an effect – last month’s Bahrain GP was the most watched race ever on Sky Sports, peaking at 2.23 million viewers, following the release of the third series.

Without a new stream of fans, F1 would inevitably begin to struggle, and the introduction of sprint race qualifying this season shows the lengths to which series bosses Liberty Media are prepared to go to draw in even more new viewers.

Leading F1 figures recognise the value in Drive to Survive introducing more fans and therefore having as many people watching it as possible, with more viewers bringing more exposure to sponsors and thus more money to teams

Although the experiment will only take place at three races (expected to be at Silverstone, Monza and one flyaway event), its intention is to introduce an extra element of excitement to the weekend and pull in more punters on a Saturday afternoon.

As Mercedes team boss Toto Wolff said: “I’ve seen in other racing series, like DTM, that the audience almost doubled with having a Saturday and Sunday race, and that obviously can be monetised.”

In a similar way, leading F1 figures recognise the value in Drive to Survive introducing more fans and therefore having as many people watching it as possible, with more viewers bringing more exposure to sponsors and thus more money to teams. While Red Bull boss Christian Horner has said he “winced constantly” while watching the series, he recognised it was “very positive for F1”.

So, rather than criticising new fans for ‘not knowing enough’ or questioning their motive for watching – which is often rooted in sexism – these self-appointed gatekeepers to the F1 community perhaps should be embracing Drive to Survive fans instead. 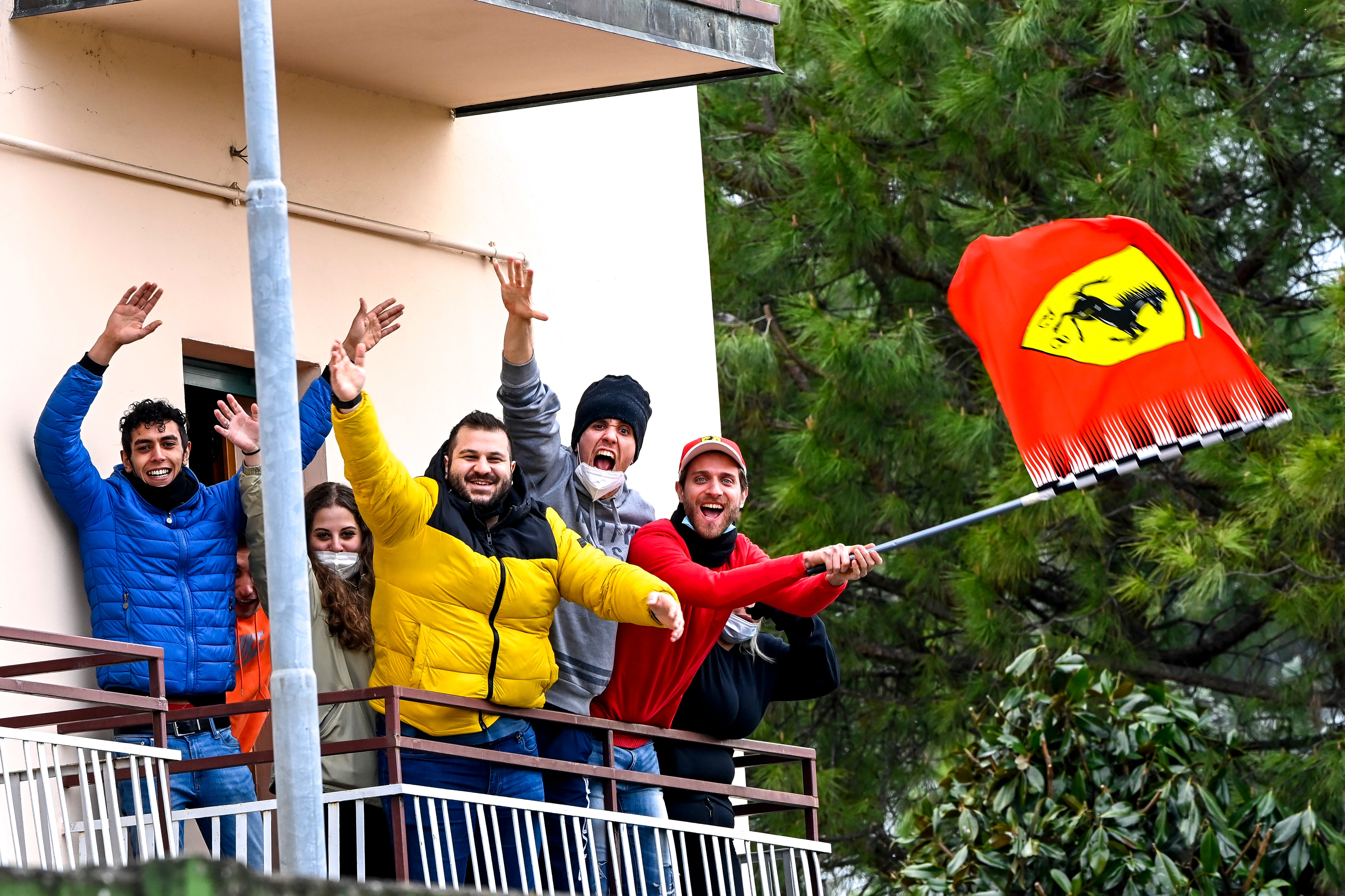