Donington Park has no interest in running the British Grand Prix, even if Silverstone decides to abandon hosting Formula 1

Silverstone's owner the British Racing Drivers' Club is currently considering whether to activate the break clause in its GP contract, which could make the 2019 edition the last at the Northamptonshire venue.

Donington held the European Grand Prix in 1993 and made a failed bid to host an F1 world championship round at the end of the last decade.

That move, made under Simon Gillett, almost forced Donington to close.

When asked if Donington would consider trying to host the British GP if Silverstone did pull out, current circuit managing director Christopher Tate said: "Absolutely not.

"We've set a very clear target of keeping the trace of the circuit as it is.

"We've no interest in hosting modern, high-speed single-seaters because we'd have to completely change Donington Park." 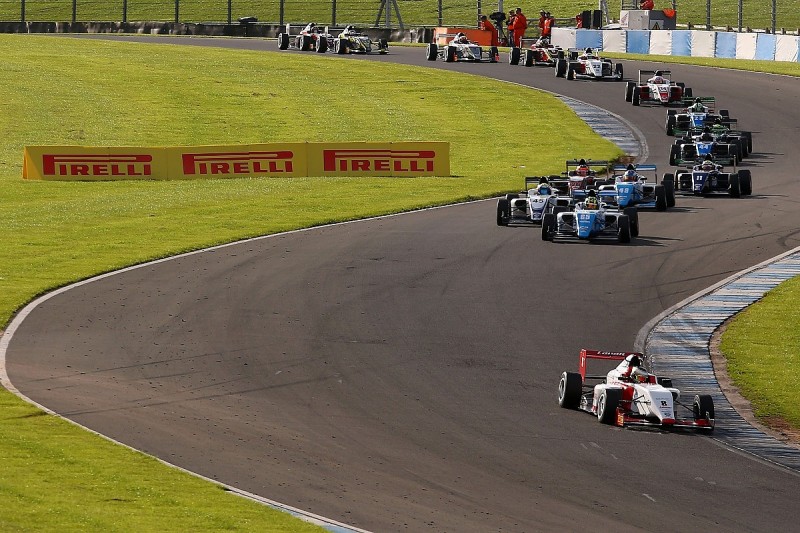 Tate also criticised the basis on which circuits have to run GPs, but believes Liberty Media, which is expected to take a controlling interest in F1 soon, seems willing to change deals to help circuits.

"The business model makes no sense to anyone and all the messing around with the F1 calendar has a terrible impact on the rest of motorsport," added Tate.

"Hopefully there will be a totally different business model, and Liberty has made all the right noises about heritage events [such as the British GP].

"I do think the new owners will understand where it all fits in because they are media savvy. It can't continue on the basis it is."

How to manage team-mates in F1