Domenicali: Drive to Survive has to add value for F1 to continue

Formula 1 CEO Stefano Domenicali says that the Netflix series Drive to Survive will have to continue to add value to the series in order to be extended into future years.

The fourth season of the popular series, covering the epic battle for the 2021 World Championship between Max Verstappen and Lewis Hamilton, is set to debut on the streaming service on March 11.

Domenicali acknowledged that the series has had a positive impact on F1, but cautioned that it would have to continue to do so.

“There is no doubt that Drive to Survive has had an incredible effect, mainly on the new audiences, and also in other new markets like US for sure,” he told Wall Street analysts.

“And this will continue, and I can anticipate to you that you have to stay tuned to the new series, because I've just had the possibility to see it, and it will be fantastic, with the right tone. And as you can imagine, with what has happened last year, there will be a lot of action. So that's good.

“I think that it's important for us to be with Drive to Survive, with our Netflix friends, up to the moment where we believe that we'll make sure that it's a differentiating factor.

“If it's becoming just a different way to speak about F1 without adding, or giving to the F1 platform any added value, maybe I think it's better to renegotiate and see with Netflix and with the other partners what could be a possibility to do something different in the future.

“But for sure, this platform has been a vital part on the growth of awareness, mainly with the young generation and with newcomers of F1. And for that we need to thank that vision, and the process and the quality, that has been really very, very good.”

Liberty Media CEO Greg Maffei stressed that Drive to Survive had been as good for Netflix as it has been for F1.

“I think it's a great partnership,” said the American. “While it clearly has helped us, and you've seen growth in our TV audience, for example, in the US 58% [in 2021], and our average age over the last few years has come down four years in terms of who are our fan base.

“That contrasts dramatically with how many other sports have ageing fan bases and declining TV viewership.

“That having been said, it's a win product for Netflix too. It was the number one at some point during the year in 27 countries. It is relatively cost effective programming for them.

“So I think it's an absolute win, as much as Netflix has done for us, I'd like to think we've done well for Netflix. And when I've talked to Reed [Hastings, Netflix founder] and Ted [Sarandos, co-CEO], I know they're very enthused about the product.” 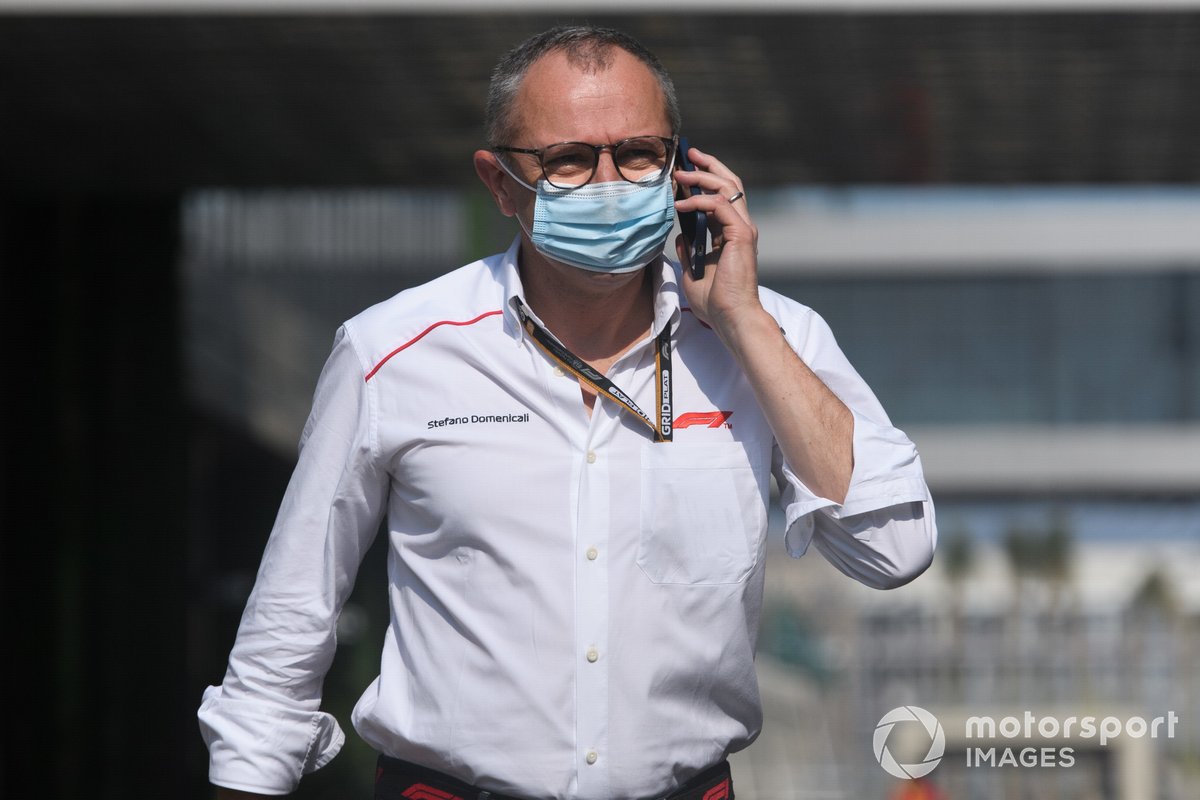 Maffei added that even sceptics such as Mercedes team principal Toto Wolff had come around to the value of the series.

“We've clearly seen a change in the mentality,” he said. “I love to tease Toto about how he hated Drive to Survive in the first season, wouldn't participate, had a host of reasons. And now I would describe him as a pretty enthusiastic fan. And I think he's representative of the way most of the teams feel.

“So it's been a win all the way around. Clearly grown our sport not only in the US, but around the world. But it is a great thing for Netflix as well. So I hope that the marriage continues for a long time.”

F1 drivers confident of adjusting to reduced visibility in 2022 cars