Formula 1 CEO Stefano Domenicali thinks that ensuring the current grid is as competitive as possible is more important for the spectacle than bringing new teams in.

Amid the huge interest caused by the proposal of Michael Andretti to launch an F1 team for 2024, there has been divided opinion in the paddock about whether or not that would be a positive thing.

Some squads think the presence of a major name like Andretti would drive up the value of F1 – so all teams would end up benefiting.

However, others are more sceptical about there being much added value and are instead concerned about the downside of commercial right income being diluted among more teams.

Domenicali is not against new teams coming in to F1 in the future, but says it is not a priority for him to fill up all the possible slots.

“We have received many requests,” said Domenicali. “How many? More than one and... less than eight!

“Personally, I do not believe that the number of teams in Formula 1 today is a limiting factor from the point of view of entertainment.

“I believe it is a priority to work to increase the competitiveness of some teams that are already present. I do not believe that increasing the number of entries brings added value, unless they are teams of the highest quality". 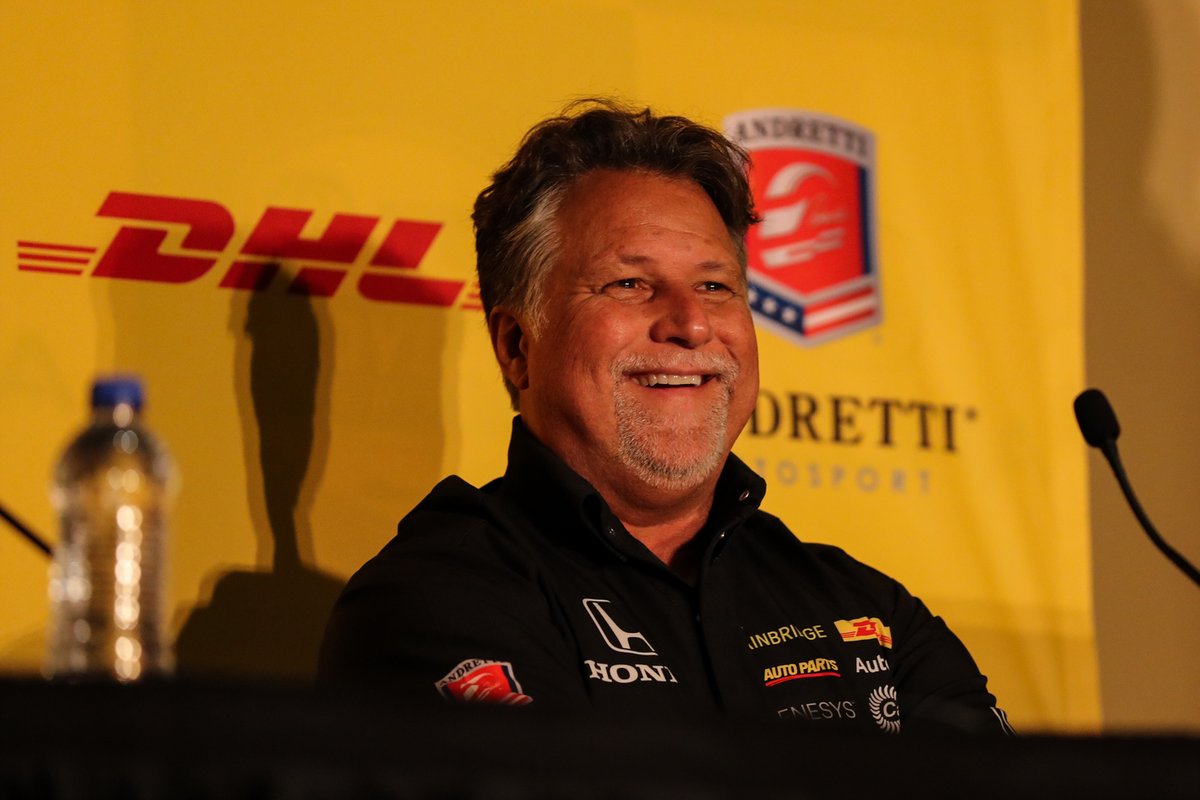 Domenicali thinks that there remain big challenges to ensure the viability of the current 10 teams, especially amid the backdrop of rampant inflation and rising costs.

That is why he says that a big focus is needed on ensuring that the budget cap remains adhered to, but at the same time covering off concerns that unforeseen costs could hamper some outfits unfairly.

"There are two open issues on this front,” he said about F1’s finances and budget cap.

“The first is that of control, because if those who have to regulate miss something, the whole system collapses. Today, it is not enough to check only the technical side, but a strict financial control is also needed, and for this reason the FIA is equipping itself to be even more robust in its role as guarantor.

“The second point relates to some variables that were difficult to predict at the time of the launch of the financial regulations.

“Inflation is going in an unforeseeable direction, and transportation costs have also gone up in recent weeks in a way that is difficult to predict.

“There will be discussions to find the right solutions, but always keeping at the centre the principle that we must guarantee everyone the same possibilities.”