Moveable skid blocks, that are pushed up and disappear inside the plank when the car strikes the ground, have emerged as a key component of Formula 1’s flexi floor tricks.

As part of the FIA’s effort to stamp out excessive porpoising, it is also tightening up on floor stiffness to ensure there is a level playing field between teams.

There have been suspicions that some squads have found clever ways to run their cars lower to the ground than their rivals through more flexible floor components.

By running a less stiff floor, teams are able to be more aggressive with their front rightheight to increase their performance – as there are fewer concerns about porpoising and of wearing away the plank.

But as part of the FIA’s investigation in to the porpoising phenomenon in F1, it discovered that some teams have been exploiting grey areas to fully comply with the underfloor rules and checks, yet run their cars in a way that was not originally intended.

This was originally believed to have been mainly through teams ensuring their floors and planks were stiff enough in areas that were checked, but then flexed in other areas.

However, Autosport has learned that, following the latest discussions between teams and the FIA in this weekend’s F1 Commission meeting, an even more intricate trick has emerged.

It is suspected that some teams have cleverly split up the skid blocks, which protect the holes where the FIA plank thickness measurements are taken, in to separate sections.

There is a main skid block that runs around the majority of the hole, but then a more rearward section that moves up and down independently within the plank to become fully enclosed and protected if the car hits the ground.

By disappearing up inside the plank, this section does not get worn down as the rest of the floor hits the track – so remains at its original thickness throughout to be fully compliant with the previous 9mm depth checks that are conducted by the FIA after races. 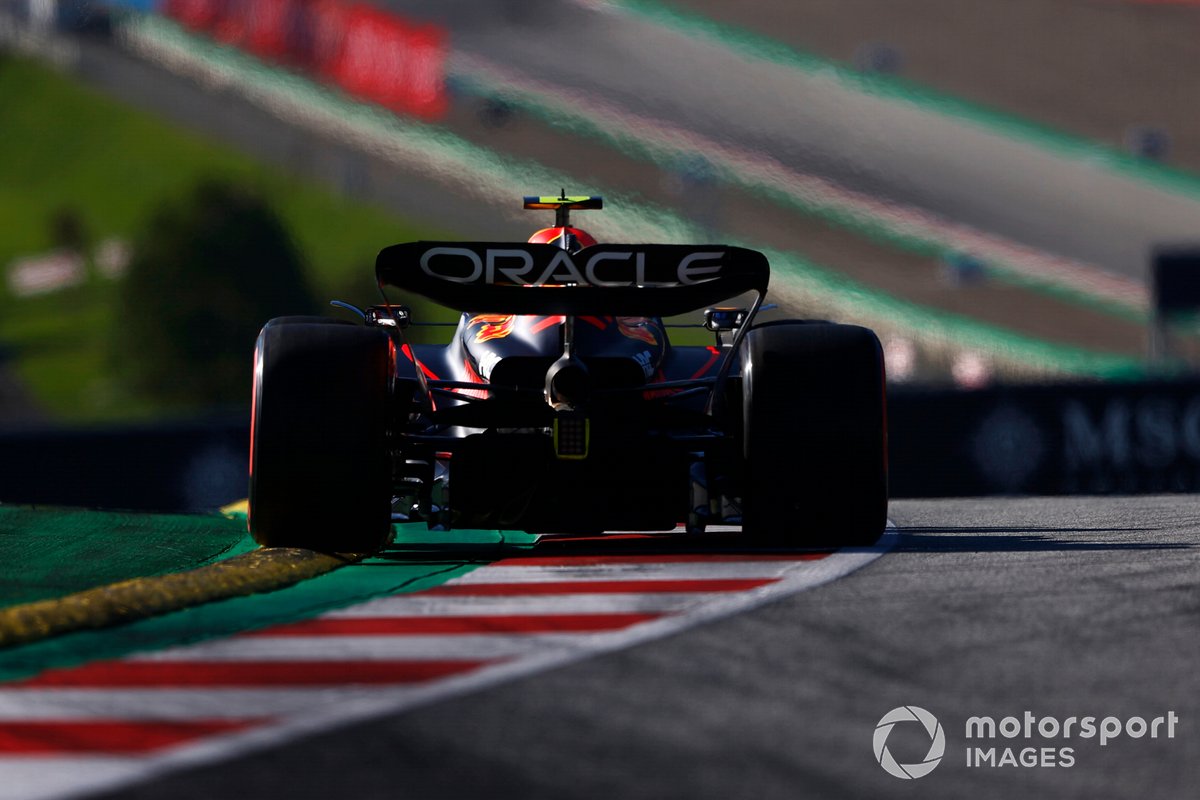 Up until now, teams only needed to ensure enough thickness at one area of the hole to comply with the rules – so the moveable part of the skid would have no problem passing this.

From the Belgian Grand Prix, when the new floor stipulations will come in to force, the FIA’s checks on the thickness are being changed.

In the draft TD sent to teams ahead of the British Grand Prix it noted: “we wish to confirm that compliance with this Article will be required around at least 75% of each periphery.”

This means that teams will no longer be able to use small areas of moveable skid block material to help comply with the rules in a single area.

Mercedes boss Toto Wolff, whose team has welcomed the FIA’s move to act on floor stiffness, confirmed at the Austrian Grand Prix that two tricks had emerged in the last discussions.

“As a matter of fact, some teams have skids that actually disappear when the car hits the bottom,” he said.

“The reason for skids is that they are the limitation of how much plank wear you can have. And if a skid can disappear miraculously into the floor, that is clearly against the regulations.

“Then the second thing is a plank that can deflect or that basically also moves away more than the tolerance should be. The tolerance is one millimetre. And if a plank moves away many more millimetres up into the car obviously, you gain some performance there too.

“I think the first one [skid tricks] is going to disappear for Spa... because apparently skid material is not available [until then]. And the second one is going to be clarified in next year's regulations.”

Red Bull and Ferrari have been central to the focus on flexi floors and skid block tricks, having been the quickest teams so far this season.

Christian Horner, the Red Bull team boss, is adamant that his squad has not been up to anything.

“Maybe he’s referring to, I don’t know, cars that are around him at the moment. I have no idea, but I have absolutely no issues or concerns on our floor.”

Ferrari has admitted, however, that the clarification regarding new tests on the floor will require his squad to make some modifications.

“There will be some changes which will be required because now a new clarification has been issued with new tests which is required on new requirements, new specification,” he said.

“It will take some time to do it, so at least I think it's good to relax it to Belgium because [porpoising] not being a subject, there is no need to rush.” 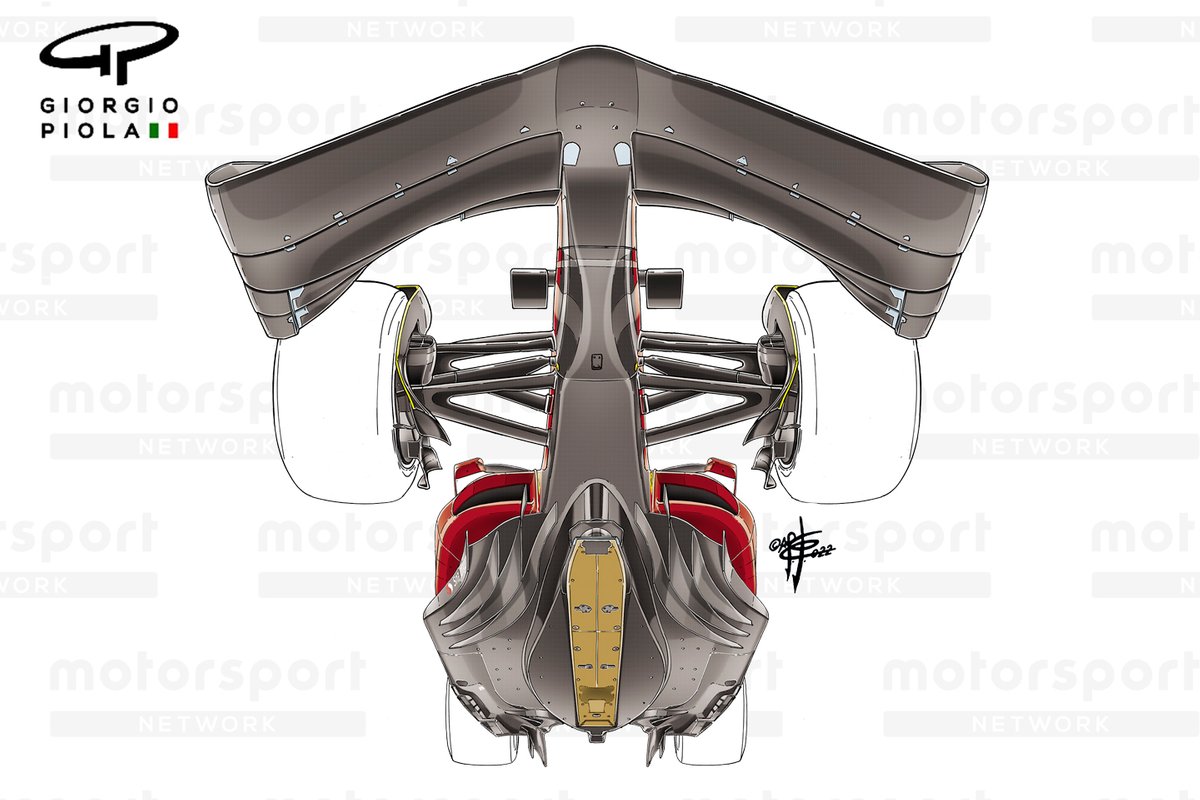