Paul di Resta is on standby as a potential reserve for the McLaren Formula 1 team should Mercedes Formula E drivers Stoffel Vandoorne and Nyck de Vries not be available.

Vandoorne and de Vries are the official reserves for the works team, and can also be called upon by McLaren if required. Both drivers have past connections with the Woking team.

However, calendar clashes mean that on some weekends neither man will be available for reserve duty.

McLaren has thus agreed a deal with Sky F1 pundit and former Force India driver di Resta, who was also on standby at last year's 70th Anniversary GP at Silverstone.

The Scot raced for Force India for four seasons from 2010 to 2013. His last F1 start was with Williams in Hungary in 2017, when he was a last minute replacement for Felipe Massa.

"Our main focus is on this agreement that we are having with with Mercedes," said McLaren team boss Andreas Seidl.

"As you know also with what we would have had in place last year in Silverstone, we have a good relationship also with Paul di Resta, who is also in possession of a super licence.

"So we have an agreement with him as well in order to jump in if the requirement is there. So we're prepared for different scenarios." 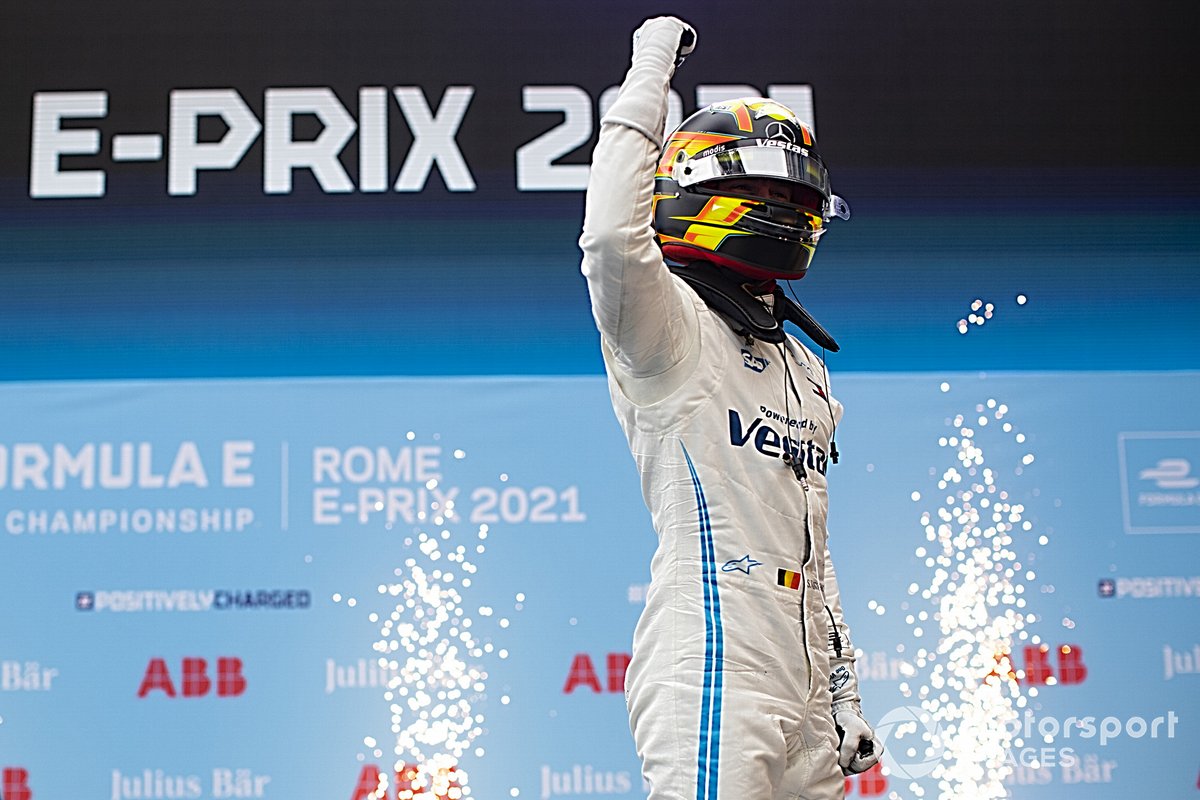 Vandoorne and de Vries will take turns as Mercedes reserves, and that will determine which one will potentially be available for McLaren. Vandoorne is on duty for Imola this weekend, although he's not on site.

"That's obviously something we'd have to do together with Mercedes," said Seidl. "Depending on who's actually on standby for Mercedes for the specific weekend."

Aston Martin recently confirmed that it will have again have access to Nico Hulkenberg, who made three appearances for the former Racing Point team last year.

Asked if the German was also an option for McLaren, Seidl said: "Again, in the end, we are depending on Mercedes. We simply have to follow what Mercedes is putting in place for the different weekends. But our main focus is clearly on Stoffel and Nyck."