Warwick, who has stepped down from the position he held since 2011 this week, is one of the unsung heroes of British motorsport.

Just four podiums from 146 Formula 1 starts do his driving ability a disservice, but it's the passion, drive, commitment and experience he has brought behind the scenes recently that deserves more credit.

The BRDC's efforts to protect the British Grand Prix and Silverstone, which Warwick has been a part of, are well-documented, but it's his support of young drivers that has been most impressive.

The 63-year-old has been key to boosting the McLaren Autosport BRDC Award, plays a very active role in the process, and - perhaps most importantly of all - still makes himself available to finalists (not just winners) after the tests are over.

He hasn't always had the smoothest time off-track and Warwick has stepped in to keep things heading in the right direction more than once. 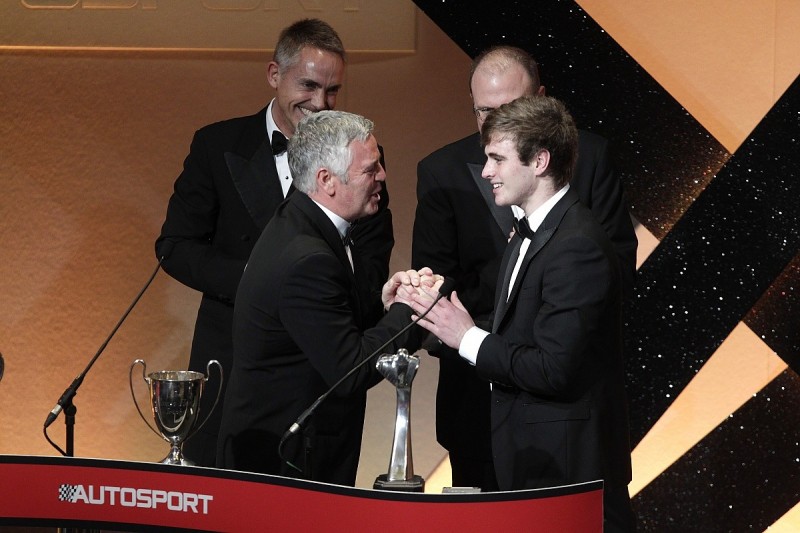 There are other stories of drivers speaking to Warwick about their concerns with particular teams or difficult situations.

He is able to give impartial - and useful - advice, without the drivers needing to fear that details will get out.

Warwick, who is one of F1's driver stewards, also remains well connected, allowing him to open doors that might otherwise remain shut.

As BRDC president, he put huge amounts of his own time and energy into British drivers, the British GP and Silverstone.

It's unlikely any other individual has done more, although he is not one to shout about it.

Warwick has been part of a push to find Britain's next F1 star, which helps the British GP, and in turn is a key pillar of the successful motorsport industry in the UK.

"We're very proud of what we've achieved at Silverstone, but part of our success is due to having great British F1 drivers," Warwick said in 2015.

Warwick is unlikely to stop contributing to motorsport and looking for the next Hamilton even now that he has stepped down as BRDC president.

The British GP is still under threat. Among the many, many reasons it should remain on the F1 calendar is that it would be a fitting reward for all of Warwick's hard work, as would a home victory for one of the many talented Brits he has helped.

That's quite a task for Warwick's successors.