The Dutchman has already participated in two FP1 sessions during the 2022 season, taking over Alex Albon's Williams at the Spanish Grand Prix before driving Lewis Hamilton's Mercedes at Paul Ricard ahead of the French Grand Prix.

De Vries has already spent time preparing for his outing in Aston Martin's AMR22 by driving the team's simulator at its Silverstone base, having been in talks with the team earlier this season about stepping in for an FP1 session.

The 27-year-old, the Formula 2 champion in 2019, has just completed his third Formula E campaign with Mercedes and took two wins en route to ninth in the championship. He won the 2020-21 title by seven points from Venturi driver Edoardo Mortara.

He has since dovetailed his time in Formula E with a Mercedes reserve role, but that could come to an end following the departure of the German manufacturer from the all-electric series.

"I am really looking forward to driving for AMF1, particularly at such a legendary circuit as Monza," said de Vries.

"It will be my third FP1 session of the season, and in the third different Formula 1 chassis, and these opportunities have given me a fantastic insight into how Formula 1 cars and teams function and operate.

"I hope I can bring a fresh perspective to the AMF1 team and can undertake a run-programme that proves beneficial to us both." 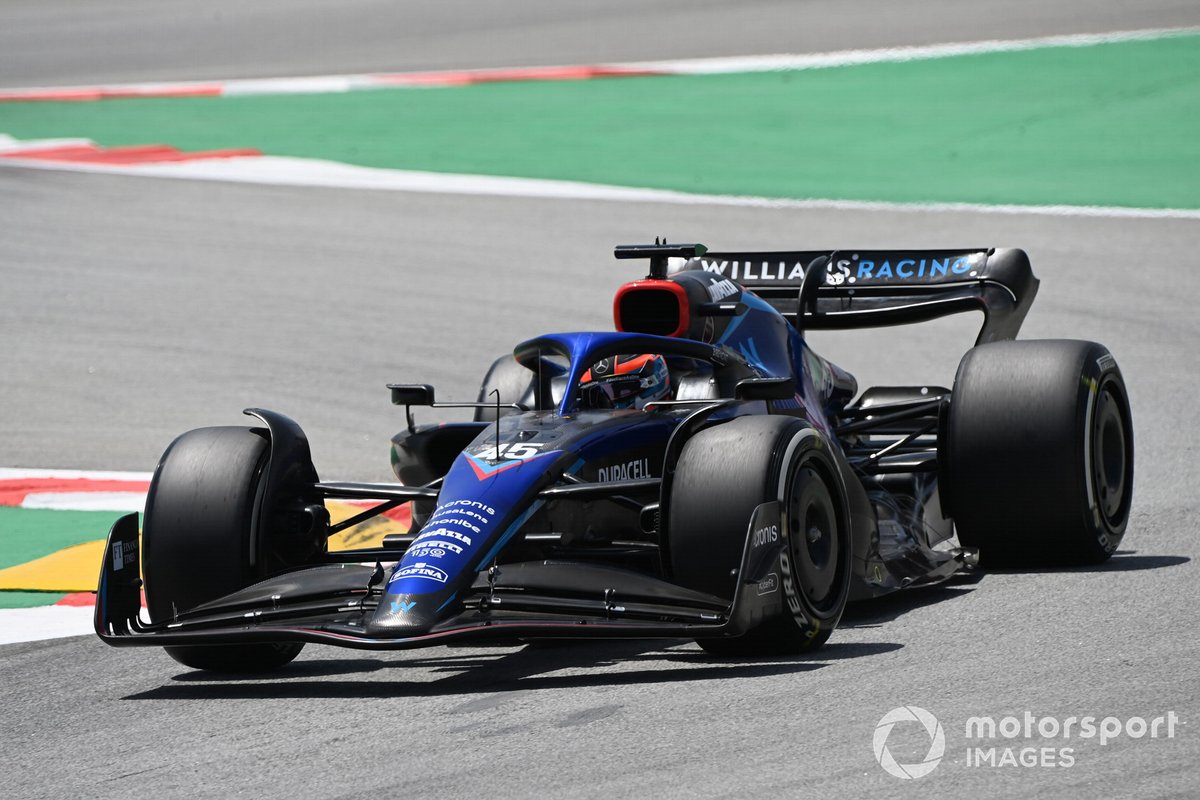 As per the new regulations in 2022, each driver must vacate their seat at least once over the season to allow a driver with fewer than two F1 starts to take over. This is to allow younger drivers to gain experience of F1 machinery.

This will be the first time this year that either Aston Martin driver has given up a seat in FP1, with Lance Stroll due to do so later in the season.

Liam Lawson was the most recent rookie driver handed an FP1 appearance, as the Kiwi took over Pierre Gasly's AlphaTauri seat for the opening session at Spa-Francorchamps.

De Vries was previously linked with an F1 drive at Williams, having been considered last season to replace George Russell before Albon got the nod for 2022.

He remains one of the drivers touted to replace Nicholas Latifi at the team for next season, but has also been linked with a Toyota drive in the World Endurance Championship and a role with the Maserati MSG Formula E team - as the Italian manufacturer takes over the naming rights of the Venturi squad.

Sainz on Dutch GP penalty: I thought I had saved someone’s life