As part of the 2022 sporting regulations teams are obliged to run rookie drivers in two FP1 sessions across the season.

World champion outfit Mercedes will give its first FP1 slot of the year to its test and reserve driver de Vries, who will sample the team's W13 at Paul Ricard on Friday.

In Mercedes' preview on this weekend, team principal Toto Wolff said: "Nyck is replacing Lewis in first practice this weekend, as part of the allocated sessions for young drivers this year.

"So, we're looking forward to seeing how he gets on."

De Vries will therefore get his second grand prix weekend outing, after making his GP debut this year when he replaced Alex Albon at Williams during Spanish Grand Prix FP1. 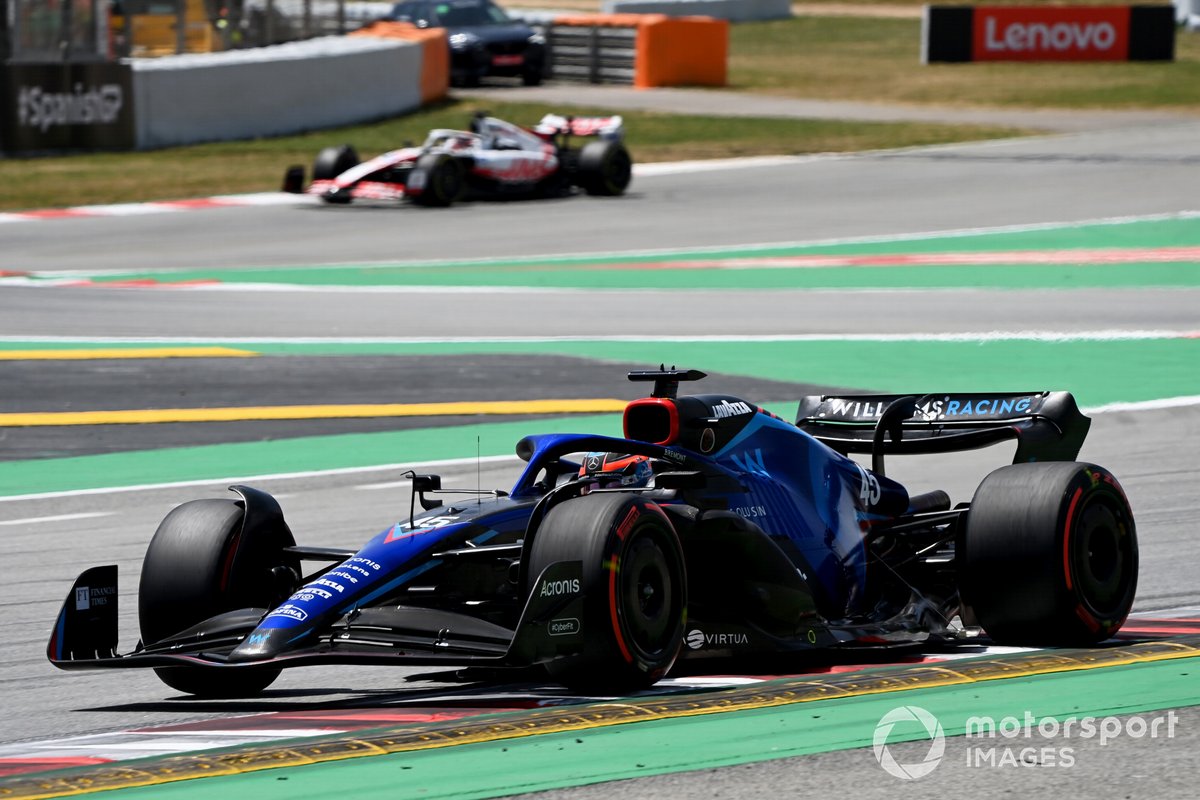 The Dutchman also featured for Mercedes in the 2020 and 2021 Abu Dhabi Young Driver tests.

The 27-year-old is currently placed eighth in this Formula E season's driver standings. Previously, he took the FIA Formula 2 crown in 2019.

Mercedes heads to France, the penultimate round before the summer break, on the back of a strong performance in the Austrian Grand Prix, in which Hamilton took a third consecutive podium ahead of team-mate George Russell fourth.

It led to Red Bull's Christian Horner tipping Mercedes to be in the mix at Le Castellet as well as they are "bringing themselves back into the game".

After solving most of its dreaded bouncing issues, Wolff says the team is now building momentum after a "mammoth effort".

"We scored three podiums in the first seven races, and we have now achieved four in the last four," Wolff added.

"I'm pleased with the momentum we are building, and it reflects the mammoth effort of the team.

"Our understanding of the W13 is growing with every lap and it's encouraging to see that reflected in our development and results."

In addition to de Vries' outing for Mercedes, Alfa Romeo will also field its reserve driver and former F1 race winner Robert Kubica in Valtteri Bottas' car for opening practice. This will be the Polish driver's second FP1 outing of the season following a run at the Spanish Grand Prix in May.