Nyck de Vries will make his Formula 1 debut for Williams at this weekend’s Italian Grand Prix, after Alex Albon was taken unwell with appendicitis.

The 27-year-old Dutchman, who drove in Friday practice for Aston Martin, has been drafted in at the last minute after Albon began feeling unwell on Saturday morning.

A statement issued by Williams said: “Williams Racing can confirm that, after feeling unwell this morning and seeking medical advice from the FIA and local hospital, Alex Albon is now undergoing treatment for appendicitis.

“Following on from this, we can confirm that the team’s Reserve Driver Nyck de Vries will drive in place of Alex for the remainder of the Italian Grand Prix weekend. Alex is in good spirits and the team wishes him a speedy recovery.”

De Vries has acted as a reserve drive for Mercedes and its customer teams this season, after being taken under the wing of the German manufacturer.

Amid his push to secure a full-time race seat in 2023, Mercedes has helped secure him a number of Friday practice runs.

At the Spanish Grand Prix he ran in the Williams, while at Paul Ricard he drove the Mercedes in place of Lewis Hamilton. 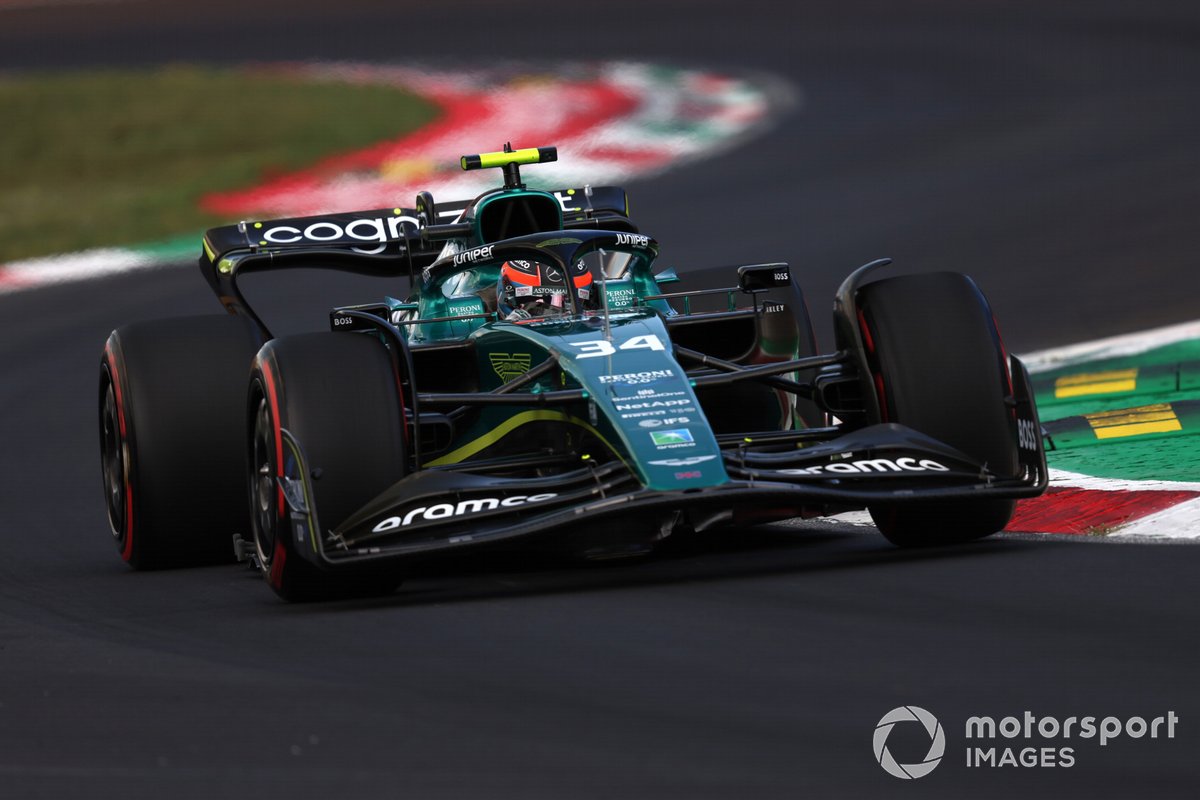 His run in the Aston Martin at Monza offered him the chance to try a third different car during the season.

De Vries is a former world karting champion who was initially taken under the wing of the McLaren team as part of its junior squad from 2010.

But despite winning a number of major championships on his way up the racing ladder, including Formula Renault Eurocup in 2014 and Formula 2 in 2019, no opportunities opened up for him in F1 and he left the McLaren programme at the end of that F2 campaign.

He made the switch to Formula E, joining Mercedes, and duly went on to claim the title in the 2020-2021 season.

The association with Mercedes opened the opportunity for more runs in grand prix machinery and he remains a contender for an F1 seat on the grid in 2023 – with Williams an obvious option.

He is also a Toyota reserve driver in the World Endurance Championship.