The Red Bull driver was on his first flier of Q3 when he lost the rear at the Turn 14 right hander, spinning through the gravel and backing into the barrier.

This meant he was unable to run again in qualifying, and ended up classified 10th.

"I didn't get the impression that it was going to go, and then it was like 'oh yeah it's going'.

"I had a quick look at my replay and at the data and I was pushing but I didn't actually enter the corner any quick than I did on my Q2 lap.

"I wasn't overdriving to an extent where I feel it influenced it more than I should have.

"Nothing really stood out, I didn't have a problem basically. There was no puncture, anything strange like that, I just lost the rear.

"Because we've got a bit more downforce on the car, because they're more loaded, when they go, they seem a bit harder to bring back." 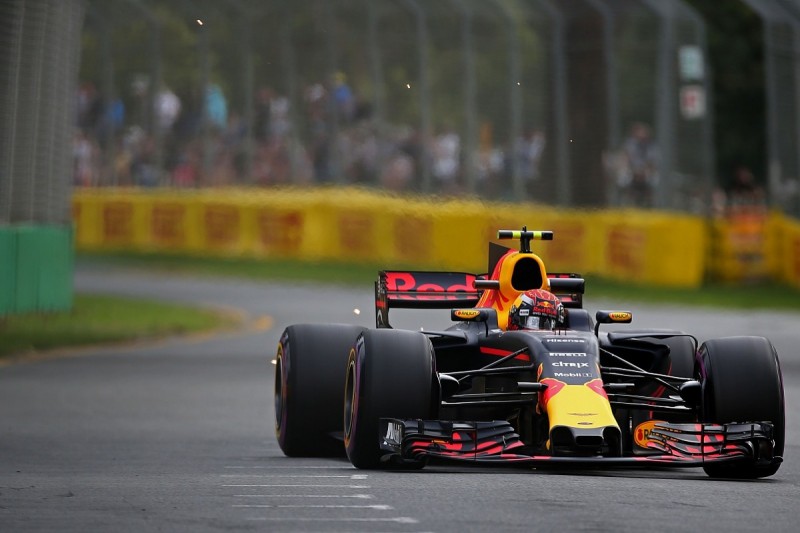 Team-mate Max Verstappen qualified fifth after what he described as a "troubled" weekend.

But despite his problems, he was satisfied that the third row was representative of Red Bull's performance.

"I didn't really do a lot of running and we tried different set-ups and its always going from one to the other direction," said Verstappen.

"So you want to change again, but it takes a lot of time and you couldn't do many laps so qualifying was actually the first clean running, the first on ultra softs and full lap so, not an easy weekend.

"As soon as we went testing, I could see that we didn't have the pace."