Ricciardo arrived at Yas Marina seven points ahead of Raikkonen in the F1 drivers' standings and was on course to beat him to fourth place in the race too.

But a hydraulic failure on Ricciardo's Red Bull and Raikkonen's fourth place finish meant the Ferrari driver took fourth in the championship by five points.

When asked how disappointed he was to lose fourth in the standings, Ricciardo told NBC: "If I'm brutally honest, with that car he should have been a long way in front in the championship. So, yeah, I don't think it's a big deal." 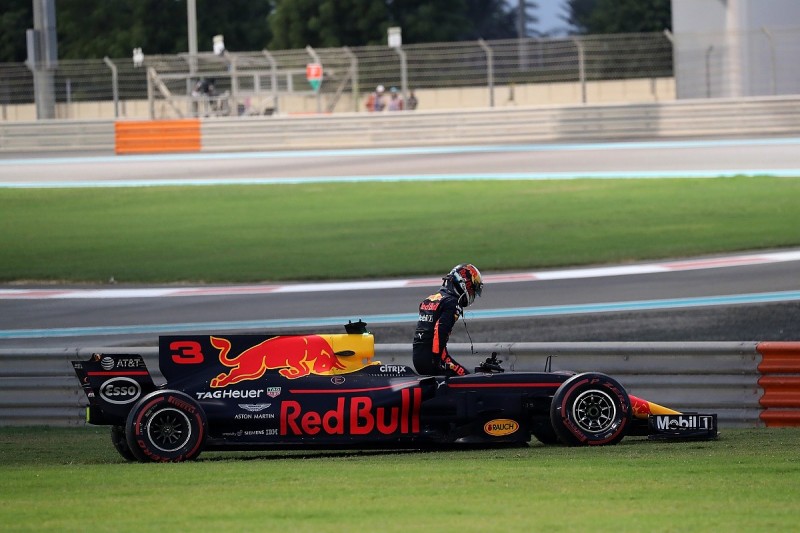 Ricciardo said his fifth retirement of the season due to mechanical failure was only more painful due to the gap before the 2018 season opener in Australia.

"This one hurts actually, probably more than the others," he added.

"It's just reliability, nothing I could have done to prevent it.

"Pretty bitter way to end the season to be honest.

"Sure, we had some highs but we finished in a bit of a trench."