Cost cap to be considered in F1 sprint race plan

Formula 1 teams remain divided on the complicated issue of extra costs for sprint races this year, with the championship's new budget cap limit now getting dragged into the debate.

F1's chiefs have commenced with plans to experiment with Saturday sprint qualifying at three events this season – Silverstone, Monza and Interlagos – in a bid to see if it is something that can become more regular in the future.

Under the plans, a normal qualifying session will take place on the Friday of a grand prix weekend, with a 100km qualifying sprint on Saturday then deciding the grid for Sunday’s main event.

The shorter sprint is set to offer a small number of points too, with three on offer for the winner, two for second place and one for third.

Many of the details for the sprint qualifying idea, such as parc ferme regulations and tyre rules, have been broadly agreed by teams, with the matter set to put to be put to a formal vote before the start of the F1 season in Bahrain later this month.

However, one of the final issues that needs resolving is the potential financial consequences that teams could face because of the increased likelihood of there being car damage through having an extra race on a grand prix weekend.

The added chance of first lap front wing damage or other components being broken in other accidents could have financial consequences over the course of the season if more new parts are needed.

Discussions have been held between the teams and F1 chiefs about moving the sprint race plan forward, but the details surrounding potentially added costs have not yet been resolved to everyone’s satisfaction.

It is understood that an extra payment from FOM to cover any extra sprint-race specific costs has been offered to teams, with that added income added on top the current cost cap limit.

However, sources suggest that some competitors are asking for the payment to be dramatically higher. 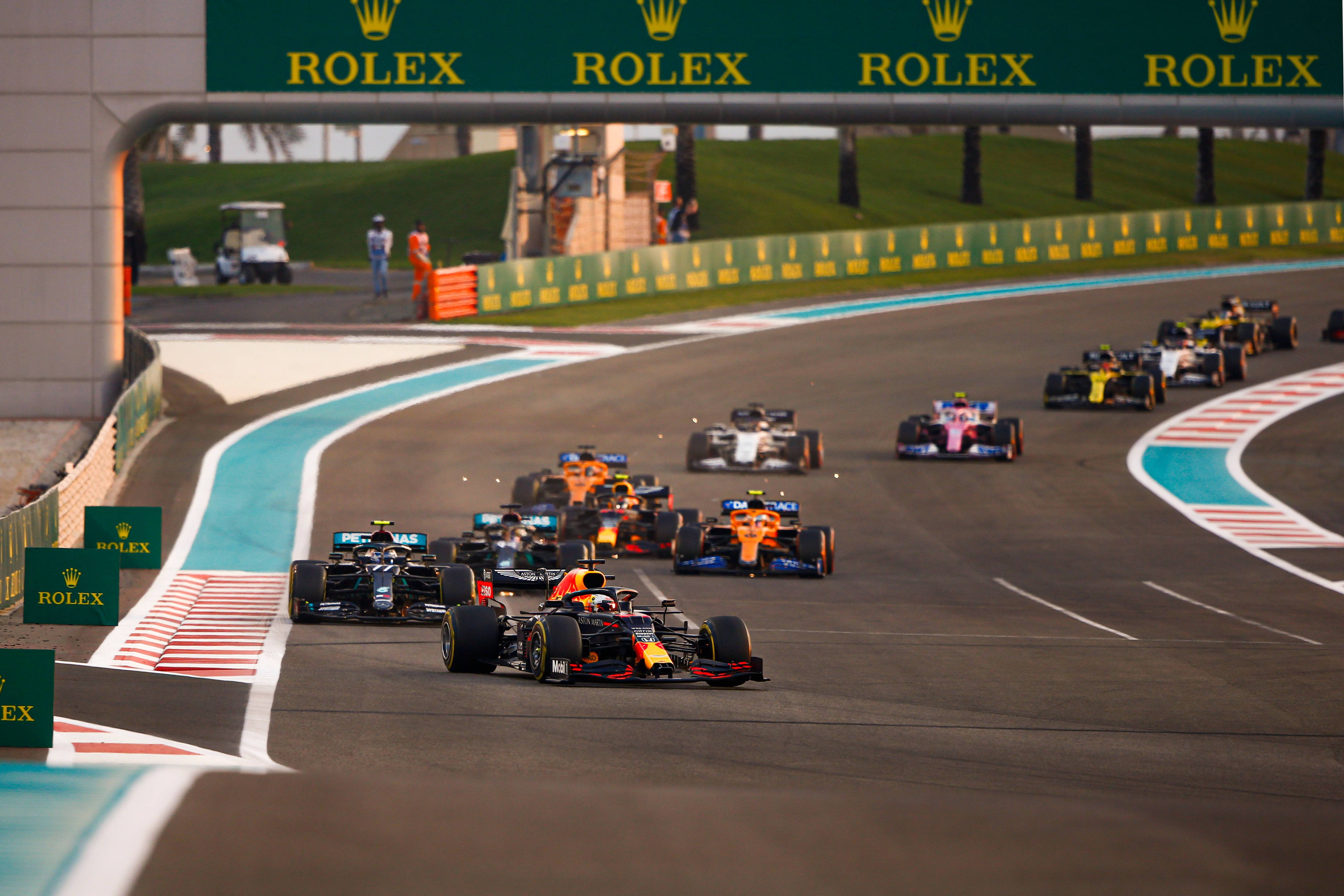 Some big spending outfits have even suggested that the current F1 cost cap be increased by more than three times what is on offer (up to an extra $1 million) to cover the added expense that could come from sprint race damage.

Such an idea has not received universal support, especially from those teams that are well below the cost cap limit so see no benefit to it being lifted for their bigger money rivals. They also feel that the $1 million figure is well in excess of what is realistic extra expense.

There are also concerns that extra leeway in the budget cap to the scale of $1 million could actually end up being used by bigger teams to allow more spending on performance gains rather than ever being needed to pay for car damage.

One counter proposal suggested in a recent meeting is for teams to be given a specific payment based on actual car damage that can be calculated after races – similar in some ways to an insurance payout.

This would ensure things are fairer for all teams in terms of damage costs, plus would guarantee no bigger outfits can exploit the budget cap limits.

The lack of consensus so far on the costs issue means a vote on the matter could be finely poised, especially with F1 needing a super majority of 28 votes out of the 30 on the F1 Commission if it’s to go through this season.

F1 and governing body the FIA get 10 votes each, while the teams have one vote apiece.

How the vote sways could prove to be an interesting litmus test for the influence of team partnerships on the F1 grid too, with manufacturer teams potentially calling on their customers to back any plan that they prefer.

While the details of the financial matter still need to be resolved, it appears almost certain that it will not prove to be something that stops the trial happening, so the sprint race trial will go ahead in one form or another.

Mercedes boss Toto Wolff, whose team was previously strongly against the idea of reverse grid races on Saturday, says he support the idea of the trials this year.

“I think we should give it a go and then be really honest to ourselves,” Wolff said in Bahrain last weekend.

“What was the financial impact and the impact on the eyeballs that we were able to generate, and what is the show factor? As Christian [Horner] said, there are many pros and cons.

“If we all stick our heads together, then we can find a solution that is of mutual benefit. F1 is what we do altogether, and we need to entertain the people.”