Pastor Maldonado is, at times, a seriously fast racing driver

Obviously, fast does not equate to great and he has his limitations but while some of the criticism of him is perfectly legitimate, some has gone way too far.

Yes, those teams who were chasing him wanted Maldonado primarily because he would fit very nicely into a sponsorship package from PDVSA, but to write him off as a complete no-hoper ignores the facts.

He is very inconsistent, he has been involved in more than his fair share of clashes with other cars and made himself very unpopular at Williams with his attitude, but the pace is undeniable, if erratic.

It has become popular to write off his Spanish Grand Prix victory of last year as a complete fluke.

While Lewis Hamilton would surely have won from pole had he not been excluded from qualifying for not having enough fuel, which promoted Maldonado to the front, it was still a well-earned victory.

In qualifying, he monstered the car in his usual aggressive style in the slower corners, but showed he had learned to drive smoothly in the higher-speed stuff to let the aero do its work.

He was quick, no question, and the fact team-mate Bruno Senna qualified only 18th proved Williams was not vastly quicker than the rest.

After losing the lead at the start and falling in behind Alonso at the first corner, Maldonado drove a calm, sensible race to jump the Spaniard at a pit-stop and then absorb pressure for the rest of the race. 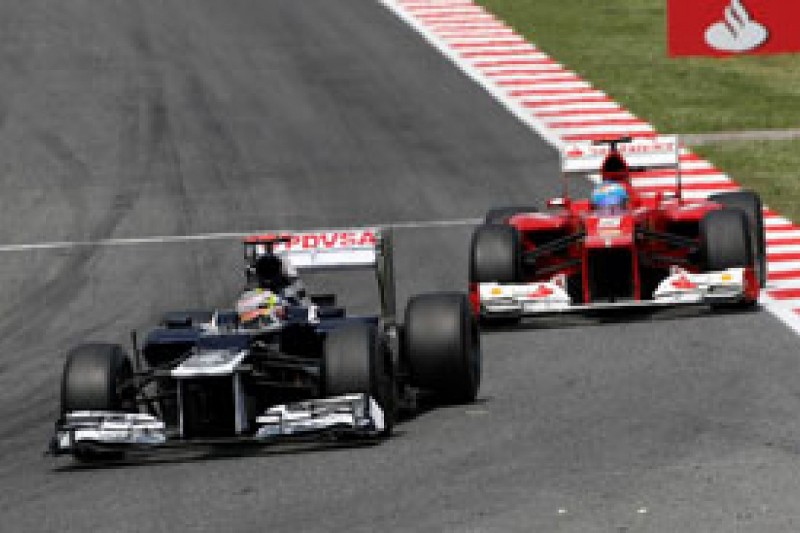 Yes, the Williams was strong that weekend and better than the Ferrari, but Maldonado had to show good pace, tyre management and mental strength to pull it off.

The stars aligned, certainly, but Maldonado still had to deliver.

That doesn't mean he will do so again, but on that day he had it nailed.

It's not the only strong form he showed last year. At the Singapore GP, his qualifying lap was stunning, while his intelligent, controlled drive to sixth in Abu Dhabi last year without KERS was arguably even better than his performance in Spain.

Ranged against that, there were some completely unnecessary mistakes and plenty of squandered points.

Such errors have always been part of Maldonado's driving and his attacking, improvisational style where he hangs onto the car and rarely takes the exact same route through a turn twice is not going to change.

For that reason, there will not be some kind of Grosjean-like emergence as a superstar under Enstone's tutelage. 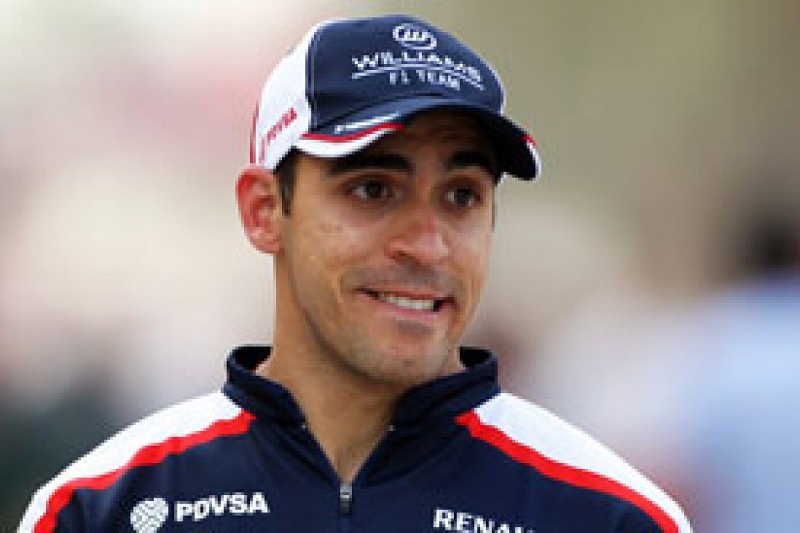 Grosjean will be the star performer, but on his day Maldonado is just as capable of springing a surprise as he is of making a needless mistake.

The better-balanced the car is, the better-suited it will be to Maldonado's exuberant approach. That is what will define how successful his time with the team is.

While you would choose Nico Hulkenberg - a fast, classy, rounded, intelligent performer - over him any day of the week, Maldonado will still have his moments in 2014.