One-time Formula 1 starter Chris Craft, one of Britain's leading racers of the 1970s, has died aged 81 after a long illness

Best known as a sportscar driver, Craft claimed an overall podium in the 1976 Le Mans 24 Hours and won the 1973 European Sports Car Championship. His single F1 start came in the 1971 US Grand Prix.

He raced an incredible range of cars through the 1970s and in 1971 got his F1 chance in the Ecurie Evergreen Brabham BT33, owned by sportscar entrant Alain de Cadenet.

Craft was already racing sportscars with de Cadenet and they took the Brabham to the Canadian and US races. He failed to qualify at Mosport, but made the grid in 27th at Watkins Glen only to retire on lap 30 with suspension failure.

On his first of 14 appearances at Le Mans in 1971, he drove David Piper's Ferrari 512M to fourth, and in 1973 claimed the European Sports Car Championship in a Lola T292, with notable wins at Misano and Imola. He also raced in Formula 5000 for the VDS team.

One of his best results came in 1976 when he co-drove de Cadenet's Lola T380 to third place at Le Mans. They finished fifth the following year. 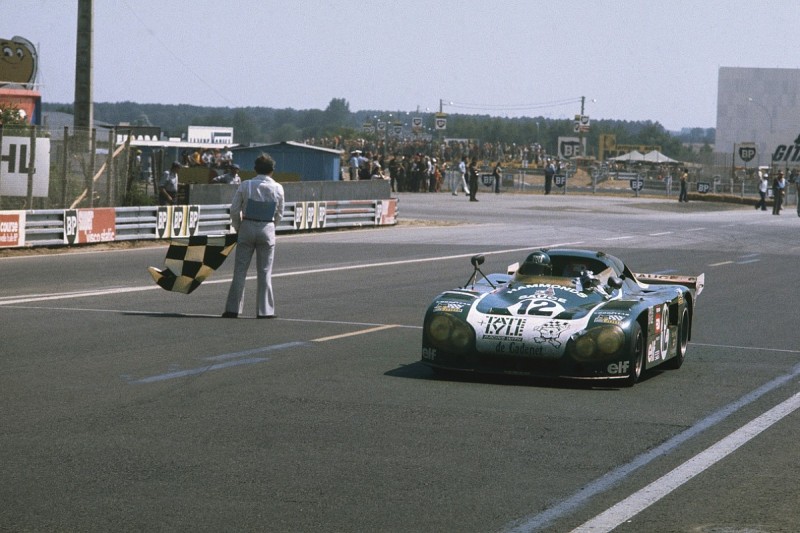 He was busy right through the 1970s and made a winning return to the British Saloon Car Championship in Ford Capris.

His final race was at Le Mans in 1984 when he shared a Porsche 956 with de Cadenet and Australian touring car ace Allan Grice. The car retired from the race with engine trouble and, aged 44, Craft called time on his professional racing career.

After his racing career, Craft and F1 designer Gordon Murray formed the Light Car Company to build the Rocket.

In more recent years, Craft was a regular visitor to historic race meetings through his friendship with Grahame White, then CEO of the Historic Sports Car Club.