Channel 4 has announced it will continue to broadcast Formula 1 highlights free-to-air in the UK through 2023 as part of a deal with Sky Sports.

Last week, F1 announced it had extended its agreement with Sky to enjoy exclusive live broadcast rights in the UK until 2029, as well as striking deals for Italy and Germany in the coming years.

The statement confirmed the home race in each territory would remain free-to-air, but no further information was given on Channel 4’s plans. Since 2019, it has aired highlights for qualifying and races in addition to showing the British Grand Prix weekend live.

But Channel 4 announced on Thursday that it had struck a new deal with Sky to cover 2023, ensuring there would still be F1 highlights available free-to-air in the UK. Channel 4’s F1 coverage will continue to be produced by Whisper, which has worked with the broadcaster since 2016.

“It’s fantastic news that motorsport fans will be able to follow all the action during the 2023 Formula 1 season on free to air television thanks to this latest deal with Sky,” said Alex Mahon, the chief executive of Channel 4.

“Our strong, long-standing relationship with our excellent partner Sky has delivered some fantastic moments for viewers.

“Last year’s thrilling Formula 1 season finale between Max Verstappen and Lewis Hamilton, England’s dramatic win at the 2019 Cricket World Cup and Betfred Super League rugby have all been made available to British audiences on free to air television thanks to our close working relationship with Sky, and it’s great to see this continuing into 2023.” 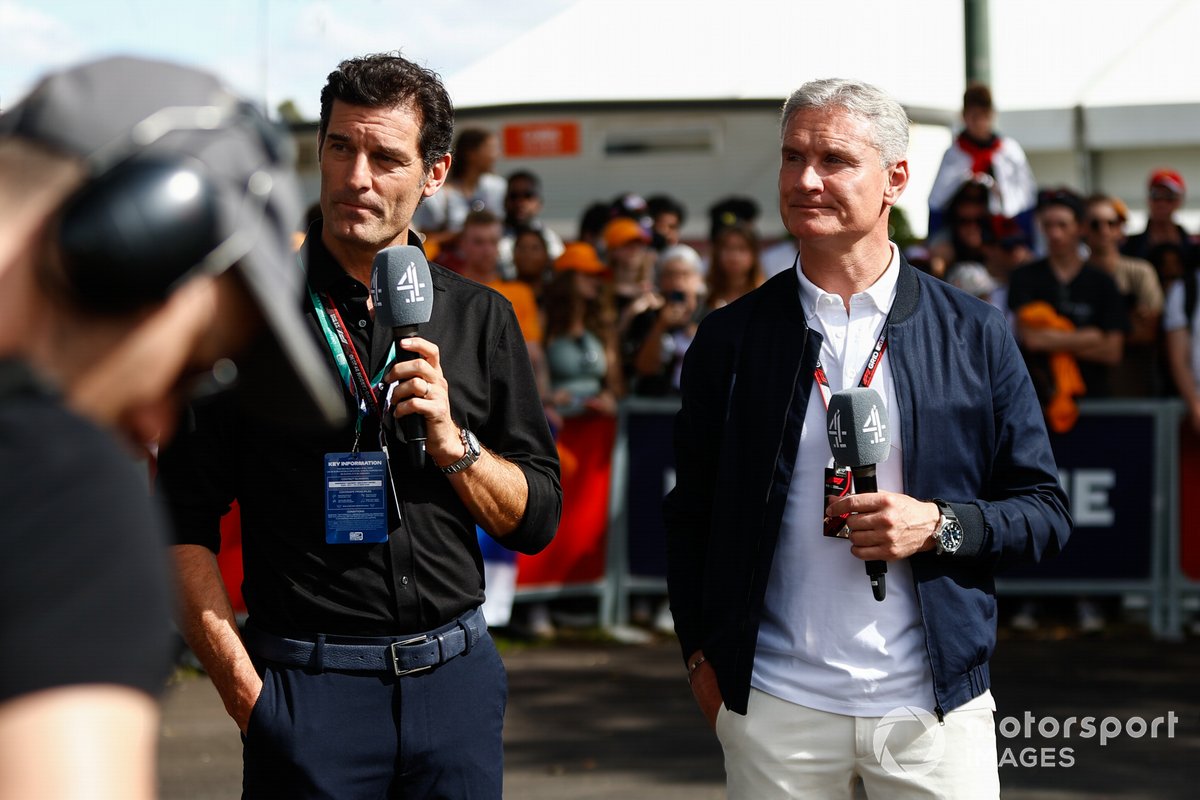 Stephen van Rooyen, the executive vice president and CEO of Sky UK & Europe, added: “Our partnership with Channel 4 succeeds thanks to our shared values.

“We both support the UK’s cultural economy across TV & film production, journalism, and the arts, and of course we’ve shared some of the UK’s great sporting moments together over the last few years.

“Together with Channel 4 we look forward to giving racing fans in the UK all the twists and turns from the 2023 season.”

Channel 4 first gained the rights to show F1 back in 2016, when it broadcast half of the races each season live and highlights for the other half, before a revised deal for Sky from 2019 meant Channel 4 could only show the British Grand Prix live.

According to F1, its cumulative TV audience in the UK grew by 39% last year.