The passing of legendary Formula 1 team owner Frank Williams has prompted tributes from every corner of the motorsport world. Williams heritage driver and Sky F1 pundit Karun Chandhok recalls a passionate motorsport fan who enriched F1 and the lives of those around him

The first Formula 1 race I ever watched was the 1987 British Grand Prix. We all know the story – Nigel Mansell stops to change tyres, chases Nelson Piquet down, and then dramatically passes him for the win, kicking off an incredible crowd invasion.

That race made me an F1 fan, but it also made me a Williams fan. Sure, I was only three at the time, but in the next couple of years I started to recognise the names Frank Williams and Ron Dennis in the Autosport magazines that would arrive at our home in India.

The concept of a man in a wheelchair being able to run a team that was winning all these races just seemed incredible to me. It planted this seed in my head that human beings can do anything if their mind and will is strong enough.

Fast-forward to 2002 and a mutual friend of ours, Iain Cunningham, who worked at Williams through the late 1980s and early 1990s, asked if I would like to go to Grove and meet Frank. Complete with blazer borrowed from my dad, I nervously shuffled into Frank’s office as he sat there with his headset on, talking away on the phone.

I quickly realised in that first conversation that Frank loved talking about motor racing more than anything on the planet. That obviously was perfect for an F1 super-geek like me! We sat there for nearly an hour chatting about my Formula 3 season, their current battle against Ferrari, and Formula 1 on the whole.

This love for the sport never waned even in his later years. I remember several occasions where I had the opportunity to just chat with Frank about racing, and I always thought he would make a hopeless poker player, because he couldn’t hide his expressions. His face would light up whenever we talked about Alan Jones, Keke Rosberg, Mansell or Juan Pablo Montoya.

I remember chatting with him after driving the 1992 title-winning FW14B at Silverstone, and he was beaming with pride when he described the domination of that season. 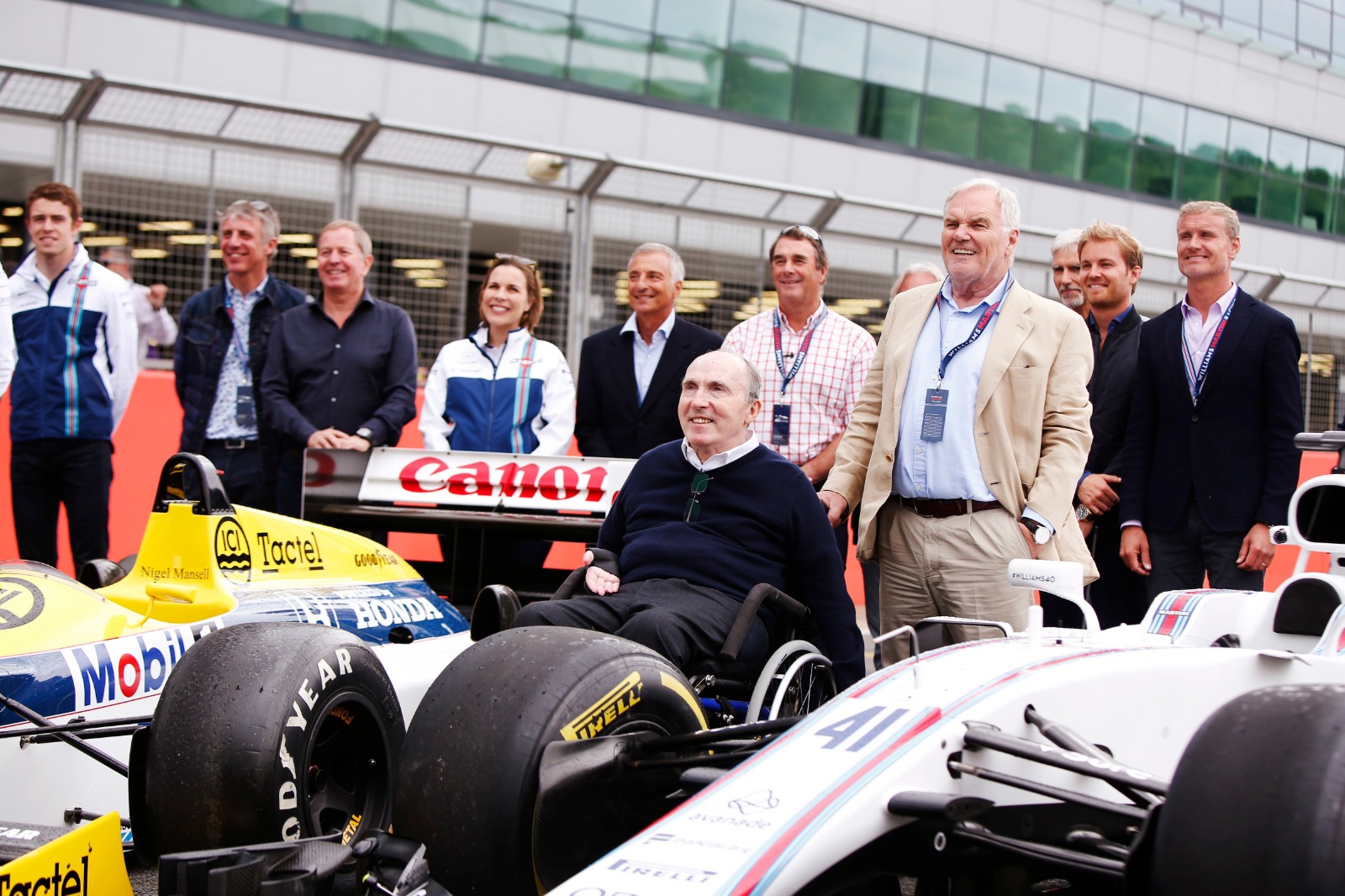 Frank’s love and passion for the sport were surpassed only by his tenacity. Bernie Ecclestone tells a great story of Frank coming to borrow a few hundred quid just to get to the next race.

“He always paid me back,” said Bernie. “But as he was paying me back, he’d ask if he could borrow a couple of grand.”

Frank was a grafter who slept on people’s couches, ran a business from a phone box and charmed his way into sponsorship deals that ultimately built the team up into a world championship winner.

Like anyone who’s had life-altering injuries, Frank’s life can really be divided into two halves: pre and post the 1986 car crash. One of the constants across both halves, however, was his wife Virginia, who supported him in the late 1970s when he was scrambling to get money together, and then helped to keep him going after his accident.

Anyone who has read Virginia’s book A Different Kind of Life will know what a mountain they had to climb as a family just for him to stay alive, let alone get back to work.

Unlike Chapman or Dennis, who had ambitions of empires outside of F1, Frank’s goals always revolved around motor racing. He was a racer in the purest sense with no distractions to derail that focus

Over the years, I’ve become very close friends with their son Jonathan and also got to know Ginny and their other children Claire and Jamie. Going to watch races with Ginny brought home how much this was very much a family business where they were all invested in the story. “Be quiet boys, they’re talking about our cars,” she would shush Jonny and me as if we were a pair of children.

In 2019 Jonathan worked with the RofGO collection on the restoration of Frank’s first Formula 1 car, the Brabham BT26 that Piers Courage drove to second place in the Monaco Grand Prix in 1969. We kept it as a surprise for Frank, and arranged a day at Silverstone where his entire family including the grandchildren came to watch the car run. 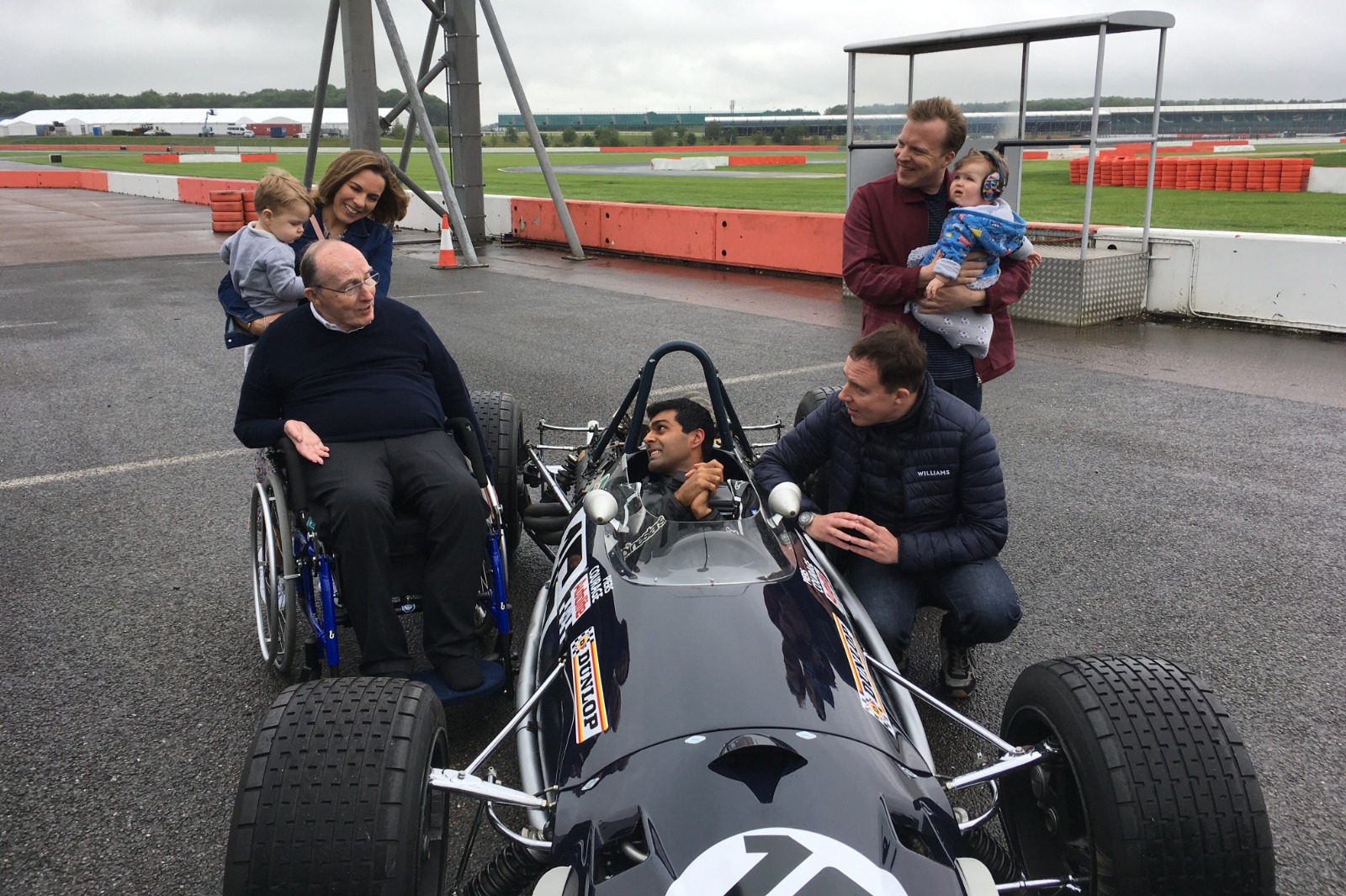 The smile that came across his face when he saw the car was like a five-year-old on Christmas morning after Santa’s popped in. The pride in having his whole family there to watch the moment made a cold, wet Silverstone feel like the Bahamas. The passion and love for motor racing never waned.

Alongside the likes of Enzo Ferrari, Colin Chapman, Ron Dennis and Ken Tyrrell, Frank was one of the old-school team owners who lived their lives for their race teams. It was thanks to people of their generation who worked alongside (and sometimes against) Ecclestone that the sport is what it is today.

But unlike Chapman or Dennis, who had ambitions of empires outside of F1, Frank’s goals always revolved around motor racing. He was a racer in the purest sense with no distractions to derail that focus.

But he was also very quick to admit that he didn’t really know how to make quick race cars. I heard numerous stories of how brilliant Patrick Head or Adrian Newey were. He understood that without Patrick he couldn’t achieve the success he so badly wanted, and by extension understood that you need to make a team where engineers want to work.

Just talk to people like Jock Clear, James Robinson or Geoff Willis and they will all tell you what a good place Williams was for an engineer to develop their F1 career.

Frank’s passing last weekend brought to a close another chapter in the storybook of F1. The race victories and world championships are what the public will know. But it’s the inspirational, charming leader with the mischievous grin that the world will miss. 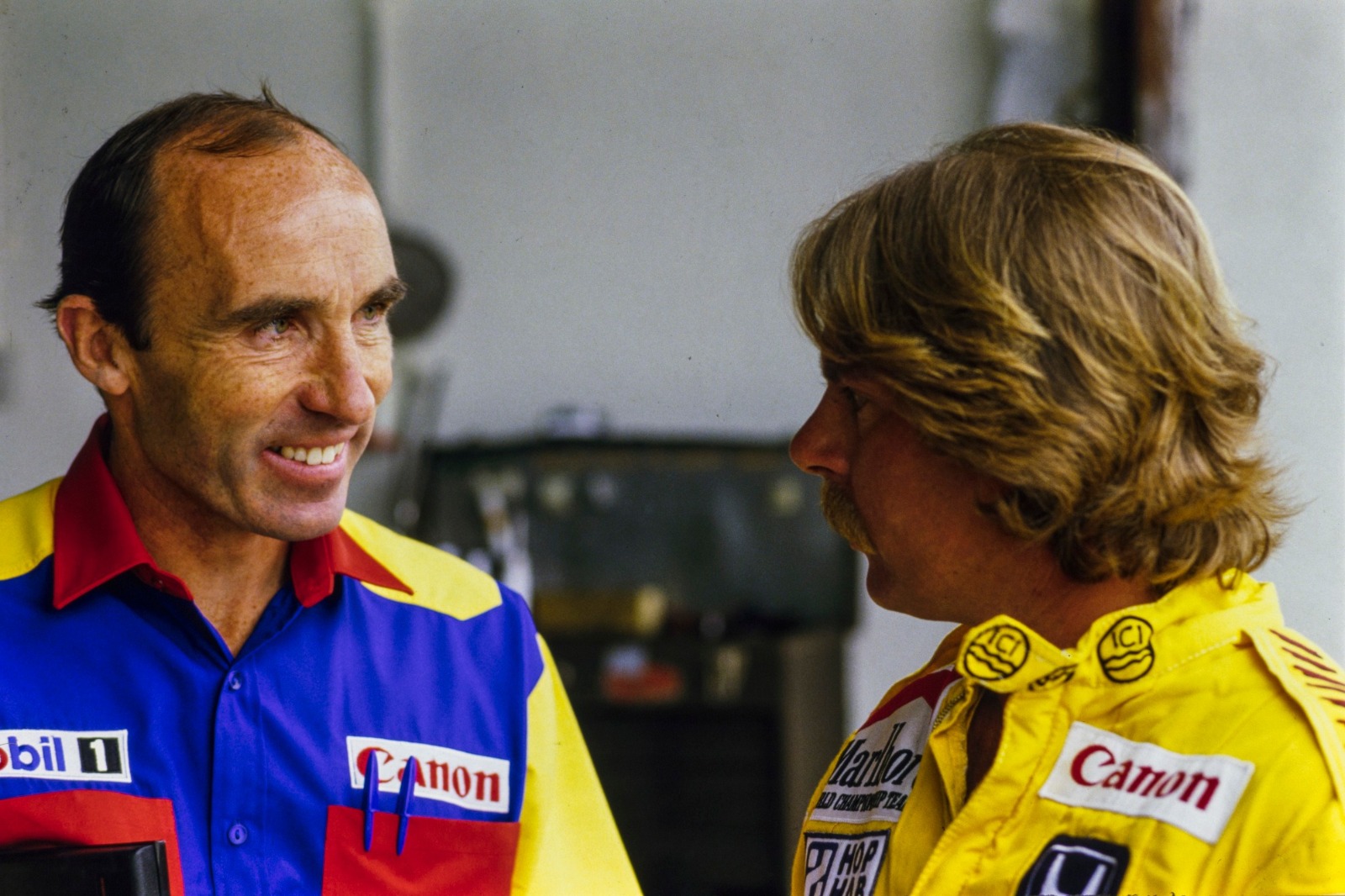 Frank Williams and Keke Rosberg in 1985