Jost Capito believes the Volkswagen Group would not waste its time attending meetings about Formula 1’s future regulations if it was not serious a possible future entry.

The VW Group is known to be considering a potential entry to F1 under the next cycle of power unit regulations due in 2026 with either Porsche or Audi.

The bosses of both brands have been present a high-level meetings this year between F1 officials to discuss what the future regulations will look like.

Porsche vice-president of motorsport Thomas Laudenbach said earlier this month that the conditions for the German marque to enter F1 were now “coming true”, but that it cannot “wait too long” to make a final decision.

Asked how serious he believed the VW Group was about entering F1 with one of its brands in the future, Capito said: “I believe it very much depends on the regulations, and the engine regulations for ’26 are not yet out. I think it all depends on that.

“But finally, it depends on what the final regulations are if then the Volkswagen Group thinks it makes sense, they might go to the board and ask for a decision.” 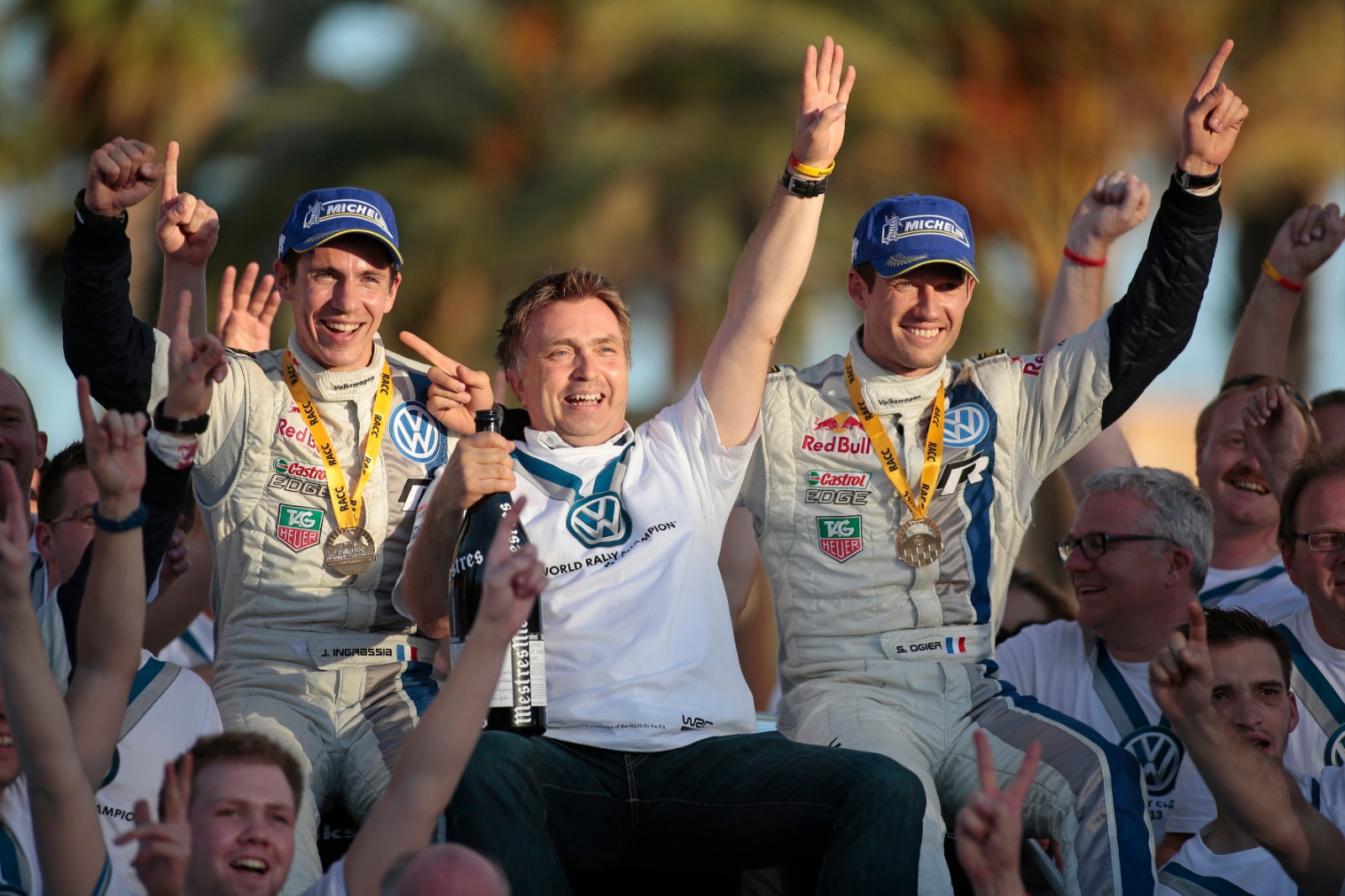 The VW Group has been linked with a potential entry as a power unit manufacturer to supply an existing team through a works project, with Red Bull - which will establish its own in-house powertrain division from next year - being mooted as a possible partner.

McLaren recently moved to deny reports it had been acquired by Audi. It is understood that tentative talks have been held about the possibility of a tie-up, but these discussions remain at a relatively early stage.

Capito said it would be “difficult” for the VW Group to establish its own team, noting that brands had previously worked with partners to oversee the operational side of projects in rally and sportscars.

“I know it’s always difficult with a known team, especially with a German team with all the union regulations, you really can’t run a race team,” Capito said.

“This is why Audi in the past went with Joest [at Le Mans], with other teams, the same as BMW [with Schnitzer], because it’s very difficult to run a factory team. It might be easier if it is abroad, I really don’t know.

“When you look at the Volkswagen Group, they had different strategies in the past. Like the rally team was a full factory team, and Porsche did full factory teams outsourced [to Manthey Racing], the same as with Audi.

“I’m not involved in that kind of discussions, but I think that explains enough to take the right decision for them.”