Williams Formula 1 team boss Jost Capito has dropped a firm hint that Nicholas Latifi will stay with the squad in 2022.

Amid growing suggestions that George Russell will make the switch to Mercedes next season, Williams may well prefer to keep hold of its other driver to ensure some continuity.

Asked ahead of the Belgian Grand Prix if everything was pointing towards a contract extension for Latifi, Capito said: “Yeah, looks like, I would say.”

Latifi himself has made no secret of the fact that he would like to stick with Williams for a third season in 2022, having scored his first F1 points at the Hungarian Grand Prix when he finished seventh.

He said on Thursday that he felt he was now experienced enough to assume the lead driver role if Russell's switch to Mercedes is confirmed.

Asked if he felt the Hungary result would help his cause, Latifi said: “I definitely think the result of Budapest won't hurt my case, how much it adds to it, I guess it's not really for me to decide.

“The team knows from behind the scenes what I'm capable of delivering. Budapest was a unique situation, but I did show I was able to capitalise when the opportunity came, which is very important in Formula 1 sometimes in breakthrough performances.” 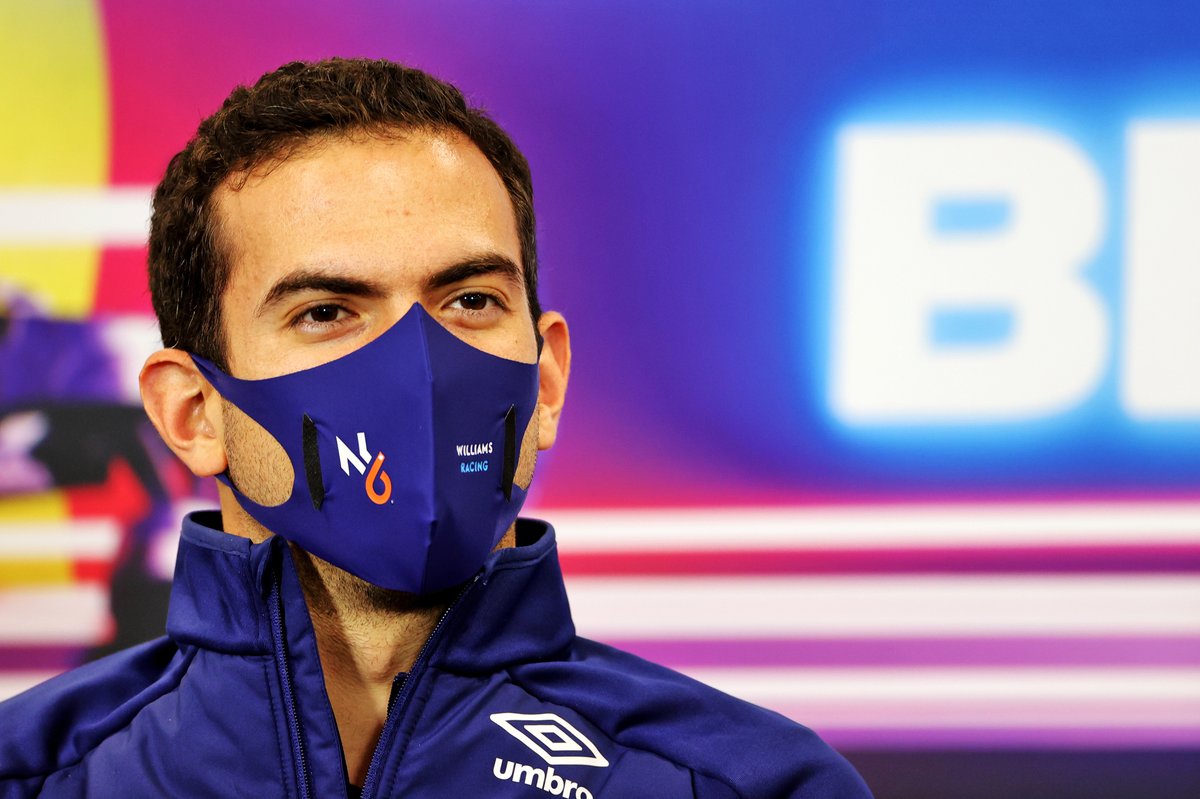 Capito reckoned that by the end of this year the team would have faith in Latifi being strong enough to lead the squad if necessary.

“Maybe not now yet, but he is improving really race by race, and I'm sure when by the end of the season he is ready to do that,” he explained.

“Especially his personality is in the right spot to lead the team. He works very well with the engineers, he is very motivational. He is very clear in his direction, where he wants a car to develop and he is very much liked by the team, and he is demanding.

“So I think also he learned a lot with George, as they work together they spend a lot of time together on and off the track. So it's a fantastic relationship, and I'm sure by end of the season Niki will be in that position that he can lead the team.”

If Russell does leave for Mercedes, then Williams has a number of options.

It could promote development driver Jack Aitken, currently recovering after his crash in the Spa 24 Hours, or hand an F1 return to experienced drivers like Nico Hulkenberg or Daniil Kvyat. Valtteri Bottas is also another option.