© 2021 Motorsport Network. All rights reserved.
TV Tickets fashion Giorgio Piola jobs
Previous / Bottas “in no rush” to discuss new Mercedes F1 contract Next / Why the chances of a VW Group F1 entry are better than ever
Formula 1 Breaking news

Williams announced in December that ex-Volkswagen motorsport chief and McLaren CEO Capito would be joining the team in the new year, bolstering its management team.

Capito was the first high-profile arrival at Grove following the sale of Williams to American investment fund Dorilton Capital last August, marking the exit of the Williams family.

The British team has finished last in the constructors’ championship each of the past three years, but enjoyed a performance upswing in 2020 with drivers George Russell and Nicholas Latifi, putting it back in the right direction for the future.

Parallels have been drawn with the decline of McLaren through the mid 2010s, only for the team to have since turned its fortunes around and return to the front of the midfield, finishing third in last year’s standings.

Asked if Williams could enjoy a similar turnaround to McLaren across the same timeframe, Capito expressed his total confidence it was possible.

“McLaren has done a fantastic job in the recent years, and the answer is very short: there is no reason why we cannot do the same,” Capito said.

“We’ve got everything in place that we can do exactly the same.

“To give a timing of that, say two, three, four years, it’s impossible to say.

“But I’m absolutely convinced we can do at minimum exactly the same as McLaren has done.” 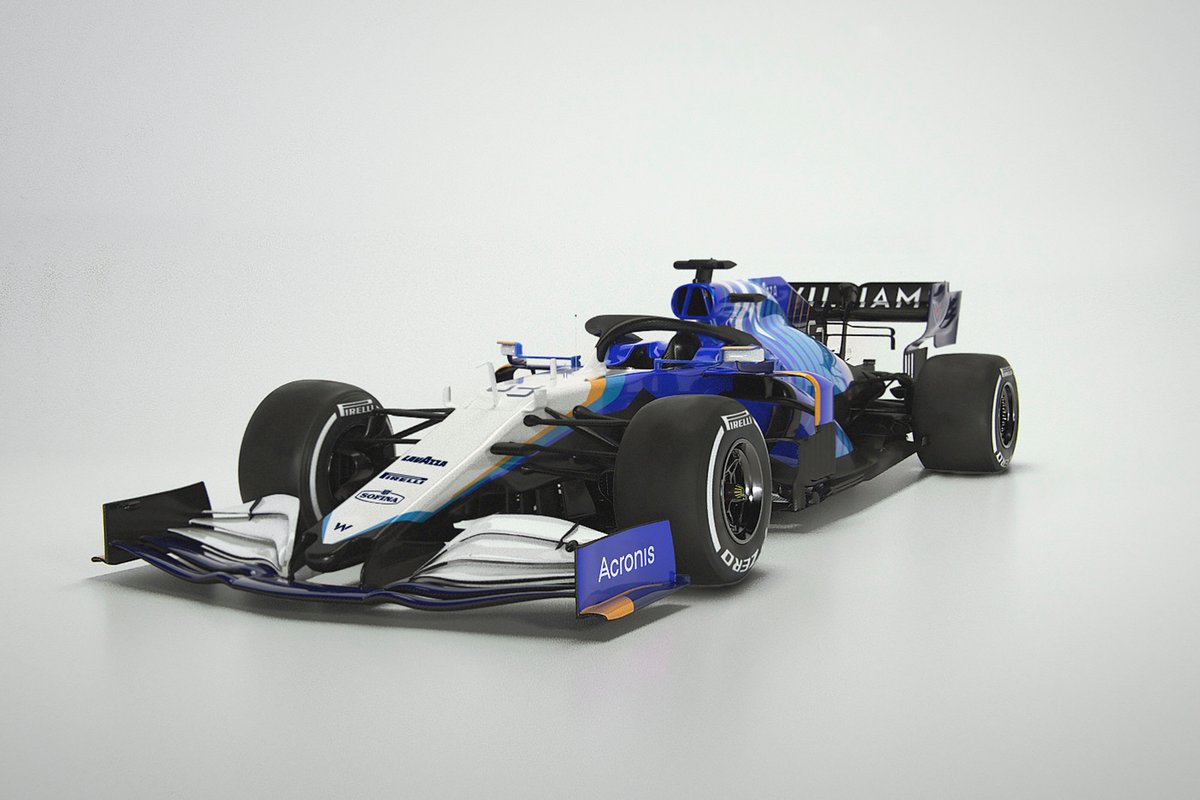 Dorilton’s acquisition of Williams put an end to the financial uncertainty facing the team, prompting a number of important changes for its future.

The team announced a strengthened technical alliance with Mercedes starting in 2022, taking on the German manufacturer’s gearboxes after traditionally making them in-house.

2009 world champion Jenson Button has also taken up an advisory role with Williams, the team with whom he debuted back in 2000, while Simon Roberts was named as team principal on a full-time basis after serving in an interim role at the end of last year.

Capito said there would be some further changes to the management structure within Williams after holding one-to-one meetings with all department chiefs in recent weeks, but was glad to have the initial pieces in place.

“I found a lot of good people there in the management,” Capito said.

“We will restructure a bit, but it’s not announced yet. We will get some more key people on board, and we really focus on the team principal with Simon.

“To confirm him on that role and to focus on the racing activities there and representing the team is an important step for us that we can build the rest of the team around it.

“You will see some changes coming up soon.”